All over, bar the Counting! 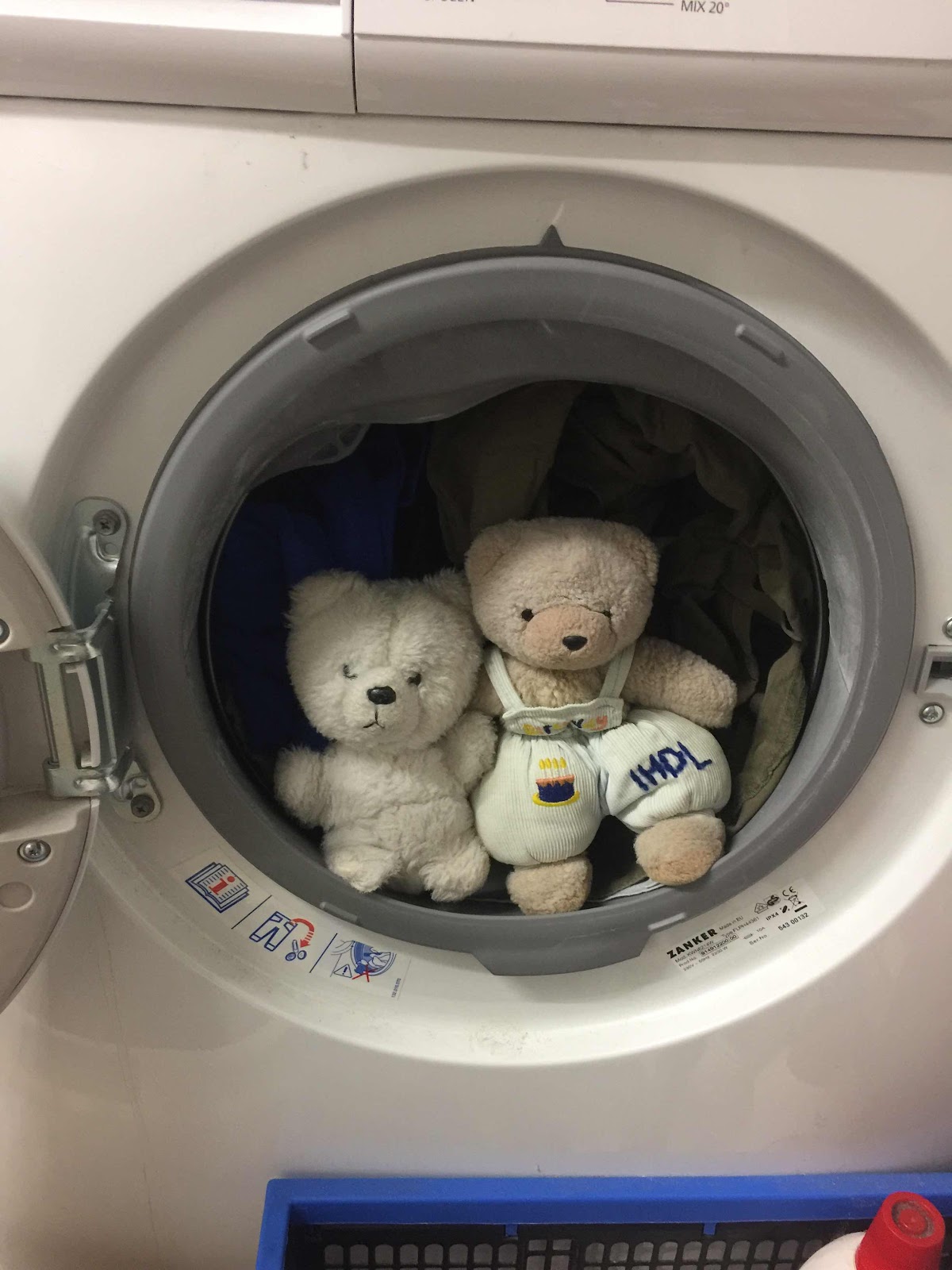 It seems strange to us not to be getting up early to cycle, eat sleep, repeat anymore! This means of course that it's all over now, bar the counting of the monies donated, which as Branch Treasurer, is Chris's job! He has told us that so far he can account for:

Chris has said that there is more money promised too, so it is not the final figure, only as of today 30 June 2019!

And while we are talking about cash, we made a mistake in our last Blog. The envelope Steve Owen gave Chris at our great reception party, was not a Branch donation, but a personal one from him and Brigite his wife! Other Branch members who were there made personal donations of cash too, for which we are very grateful.

So all in all the two old codgers cycled over 1100 kilometres in 17 days for the Royal British Legion Poppy Appeal. Alan lost two kilos in weight too, which pleases him, but you watch, he'll put it all back on again soon.

The picture above is evidence of cruelty to Bears, for our BBF has put us in a washing machine!!! He says, it's so we will be ready for the next adventure, whatever and whenever that is?

Rest assured though, you will be the first to read about them.
Posted by Alan Tyson-Carter at 11:44