I was perhaps a little premature with my thoughts of a "Trostloses" Christmas. Mine was anything but. The Archbishop of Canterbury has said that one should attack anniversaries and special days which are tinged with loss and sadness or else they will attack you. In many respects I have always done this, thus even though I am alone now, and there is no one to share it with, I have decorated my home for Christmas. 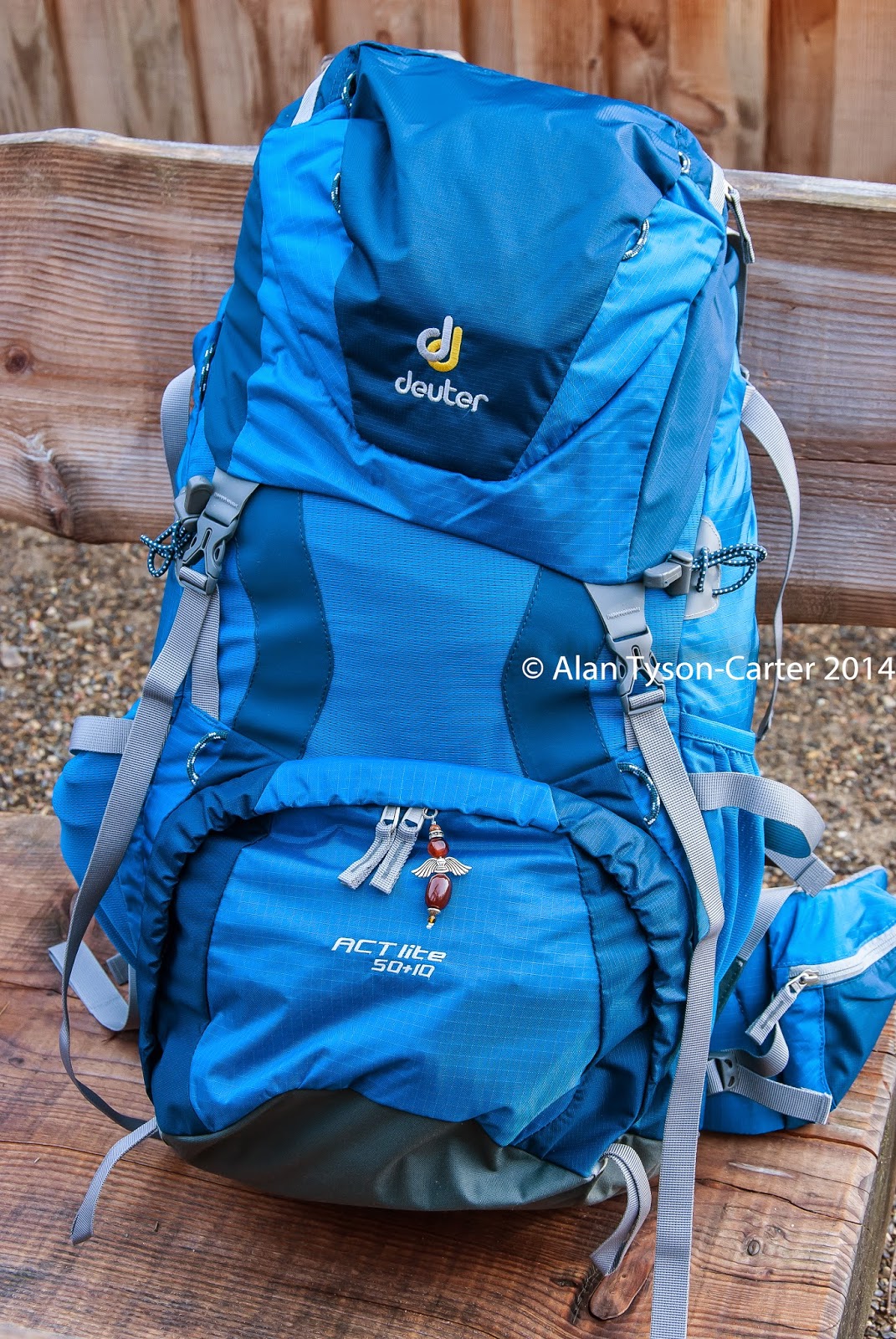 I had put about 7 kilos in the bag, which is not as much as I will take on the Camino, but just enough to get a feel for the new bag.


Posted by Alan Tyson-Carter at 13:56 No comments:

Have yourself a Merry Christmas 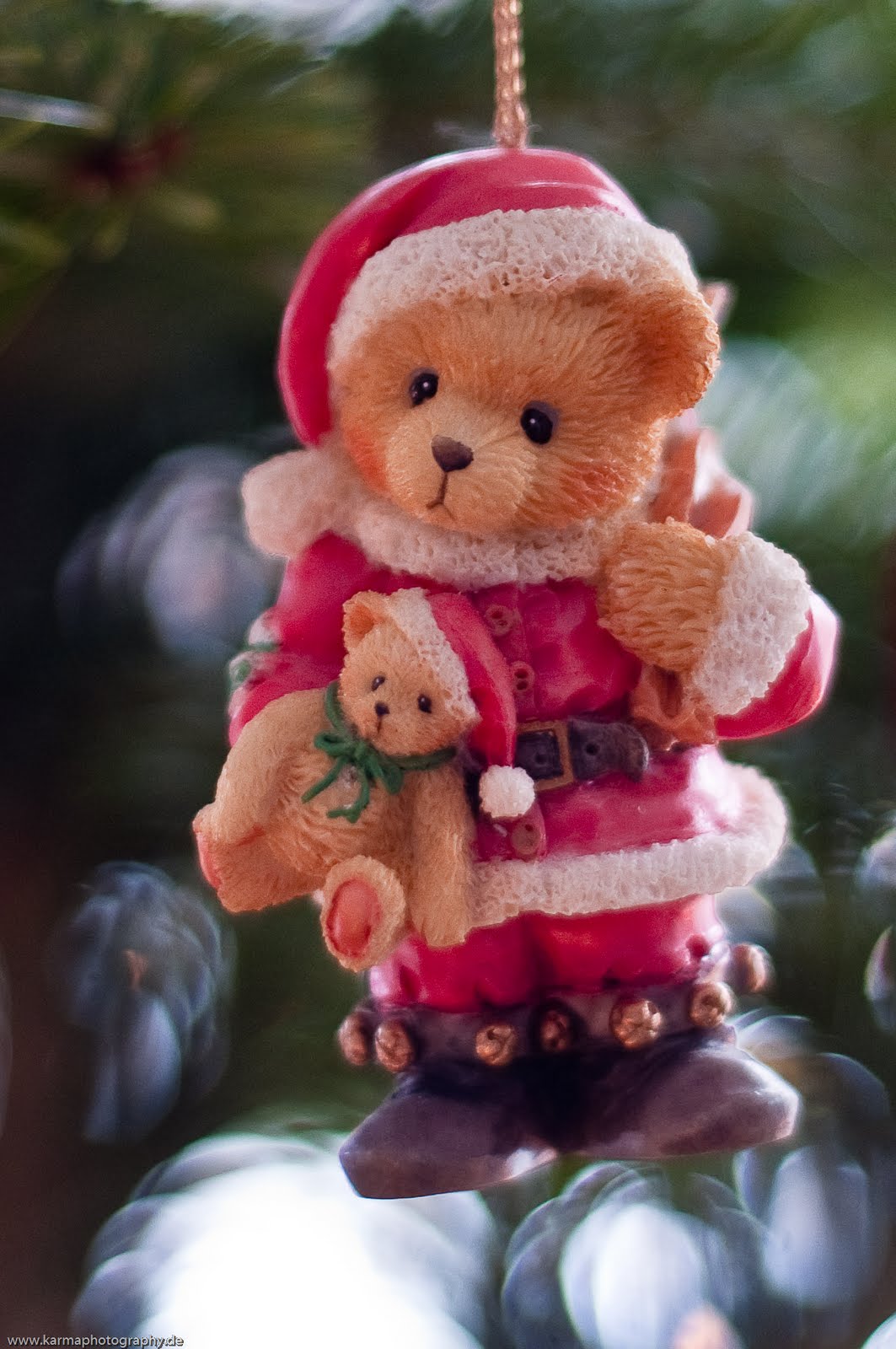 Since returning from Malta I have tended to be a bit listless and can't seem to motivate myself to look forward to Christmas. This is especially so since I have been unable to get the family to come together around my dining table this year! So what's the point of it all?

I am reminded from this sad circumstance of another life time where my first wife, and to my shame I supported her, engineered a major break in the family so that we would not have to share Christmas together. It was entirely contrived and should not have been allowed. Much like this year. That Christmas was to my mind "trostlos", as the Germans would say. I left her in the January to divorce her later.

Consequently I have not written any Christmas cards either. I have made about 30 cards from photos I have taken, but I can't seem to find the words needed to write them. I have received a few and I dare say that I must at least send out some cards to my friends who are not on-line, but even that seems a daunting task. It has been made more so since I have received a card from a good friend whom I had forgotten to inform that Hanna has passed on!!

When walking around town I have stopped for a Glühwein in the Christmas Market. But other than a feeling of nostalgia, eating and drinking alone in public has never turned me on. Thankfully I have many good friends and so I am not sinking into an abyss of melancholy and despair, but Christmas cheer is still missing in my house.

I did bake my Christmas muffins which I distribute to all my neighbours on St Nicholas Eve and enjoyed playing St Nick for now the 11th time.

One of my undoubted highlights of the pre Christmas party scene, though, has been the Phileas Fogg Club Christmas party. A, a stalwart member of the group, kindly hosted it at her house again. We played silly games and sang Christmas Carols until the wee hours of the morning. It helped that A had a piano and that P was able to accompany us on it. M, in an effort to prove he could cook too, made a delicious East German soup which gave us a solid base to drink the Glühwein, almost until the cows came home. V, one of our longest serving members, presented us all with a self made guardian angel piece of jewellery. Mine now adorns my new Pilgrim's rucksack. Some of those who were unable to attend this party met one evening in the Christmas Market for a Glühwein or two, which I also found pleasant. Then my former English Class in Kempen surprised me by inviting me to their Christmas Party which was also a very nice affair. It was good to see that this group is also staying together.

I have decorated my house for Christmas since I do have a reputation as a Christmas Freak to maintain. See http://karmavoyager.blogspot.de/2011/01/christmas-freak.html#.VJPvxsAAA 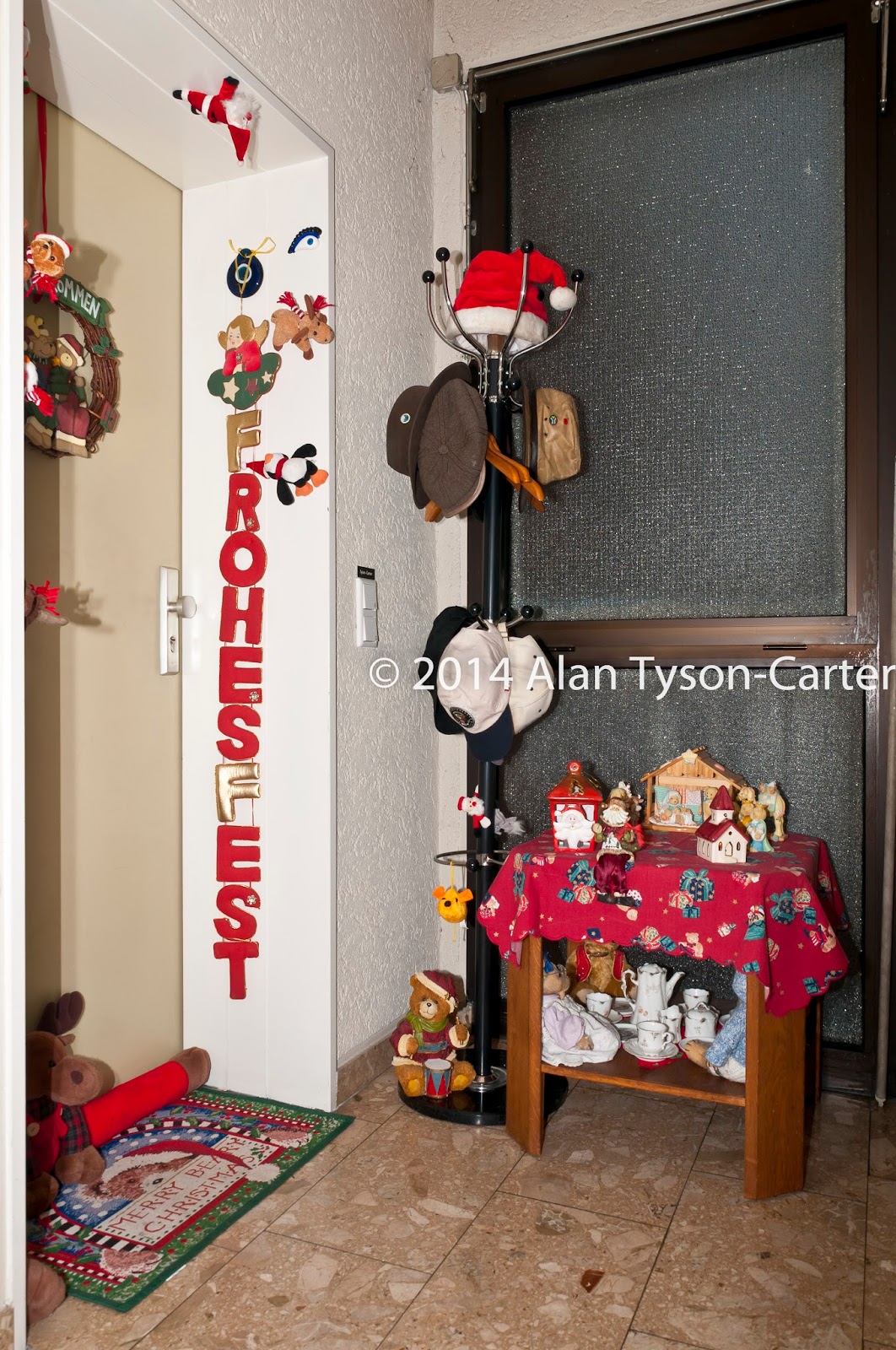 I shall not be alone either at Christmas spending it with friends, so I dare say it is time I did motivate myself to get into the Christmas Spirit. To my mind it will not come until I have attended the Christmas Mass on Christmas Eve.

I shall put my Christmas Tree up today, which will help put me in the mood, though I will no longer be able to keep it till Candlemas (2 February) for two reasons. Firstly I shall be holding a dinner party in January for 10 friends and need the space to put up the table and secondly, that without Hanna's garden rubbish bin to use, I need to put the tree out for the tree collection on 17 January.

So it leaves me just to wish all my friends and readers a Merry Christmas and a Happy New Year filled with good health and happiness.

Posted by Alan Tyson-Carter at 12:02 No comments: 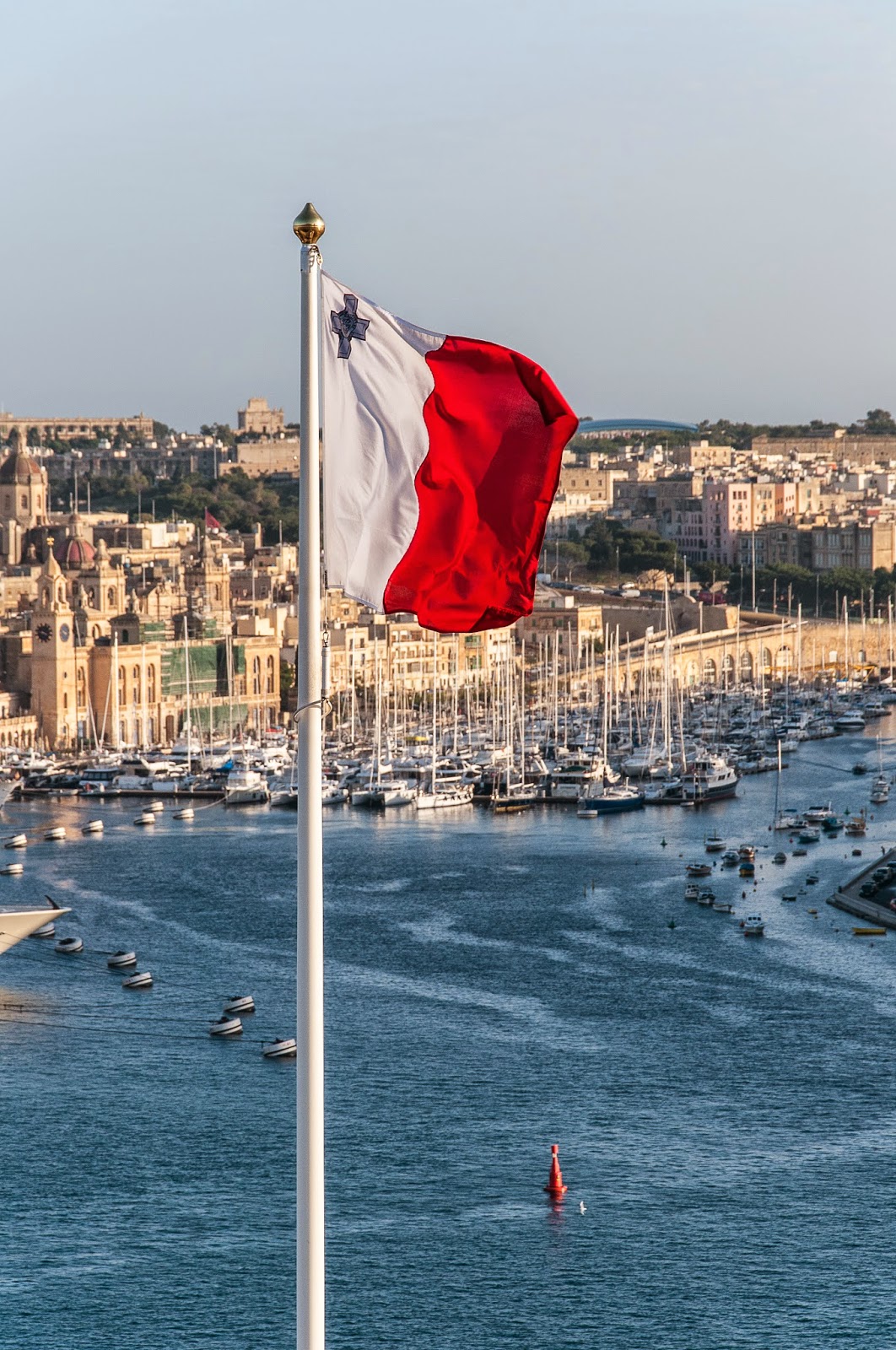 It is damn cold here in Germany now and so I think back to my nice time on Malta and Gozo rather fondly and wish I was there, instead of here. My personal history with Malta goes back to 1968 when, as a young soldier, I transited there on my way to Cyprus. I was billeted in transit accommodation in RAF Luqa airport, took a taxi with comrades into the then, Red Light district of Valletta. It was my first experience of a medieval city, but though I was fascinated by it, I was more fascinated by Strait Street, which seemed to get steeper the more I drank, for we started the evening’s entertainment at the bottom and worked our way up to the top! 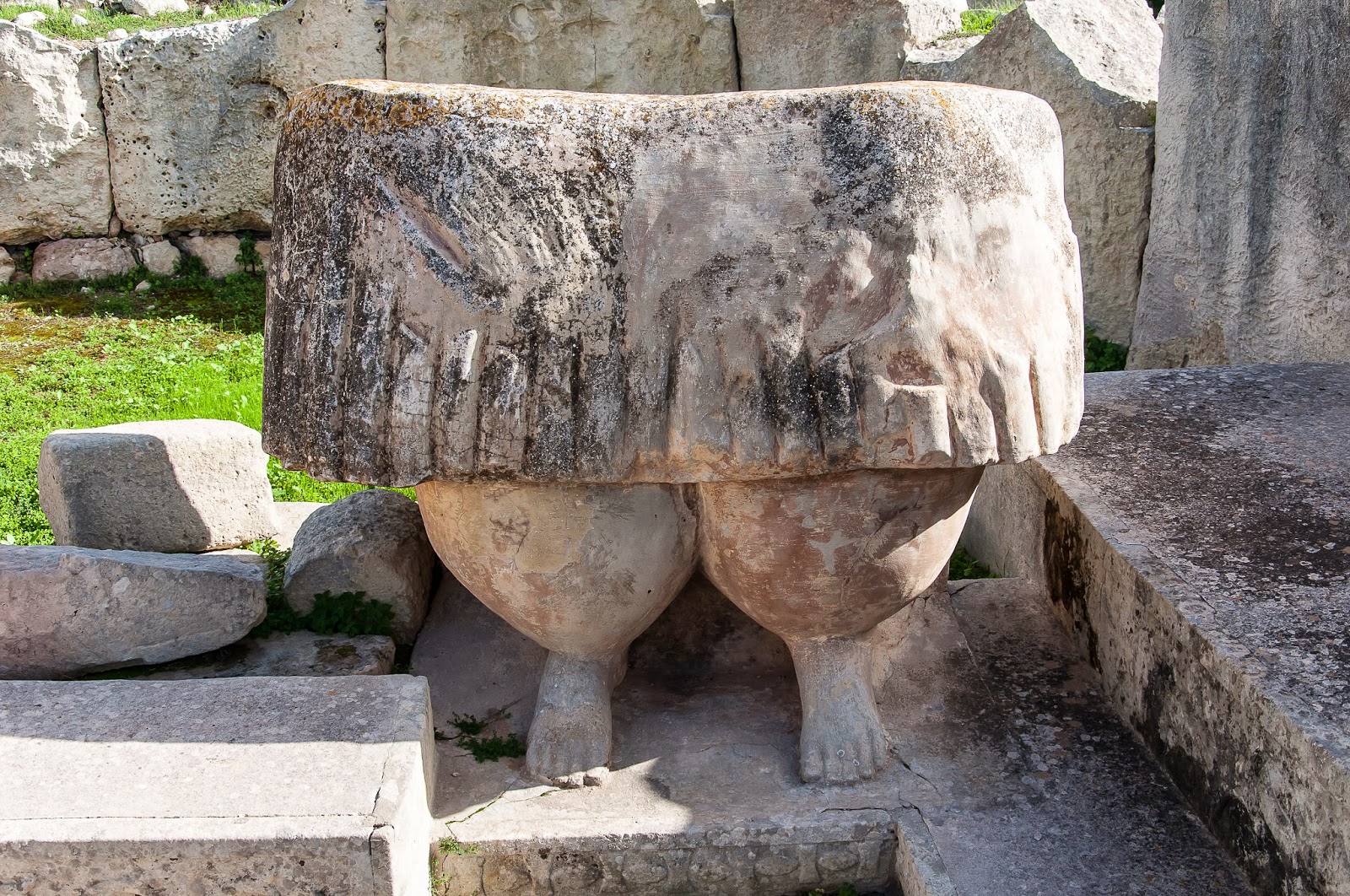 My next trip was in 1995 when I joined Hanna and two of her daughters there, on their annual summer holiday. Hanna as the widow of a Maltese, had spent virtually all her summer holidays with her three daughters there, and so knew it well. It was she who showed me the historic places and the beaches, but I introduced her to “L” my friend, who as luck would have it, had also now married a Maltese and was living in Malta. The Red Light district of Strait Street was history and I discovered that Hanna’s in-laws had a house there at the top end of it. 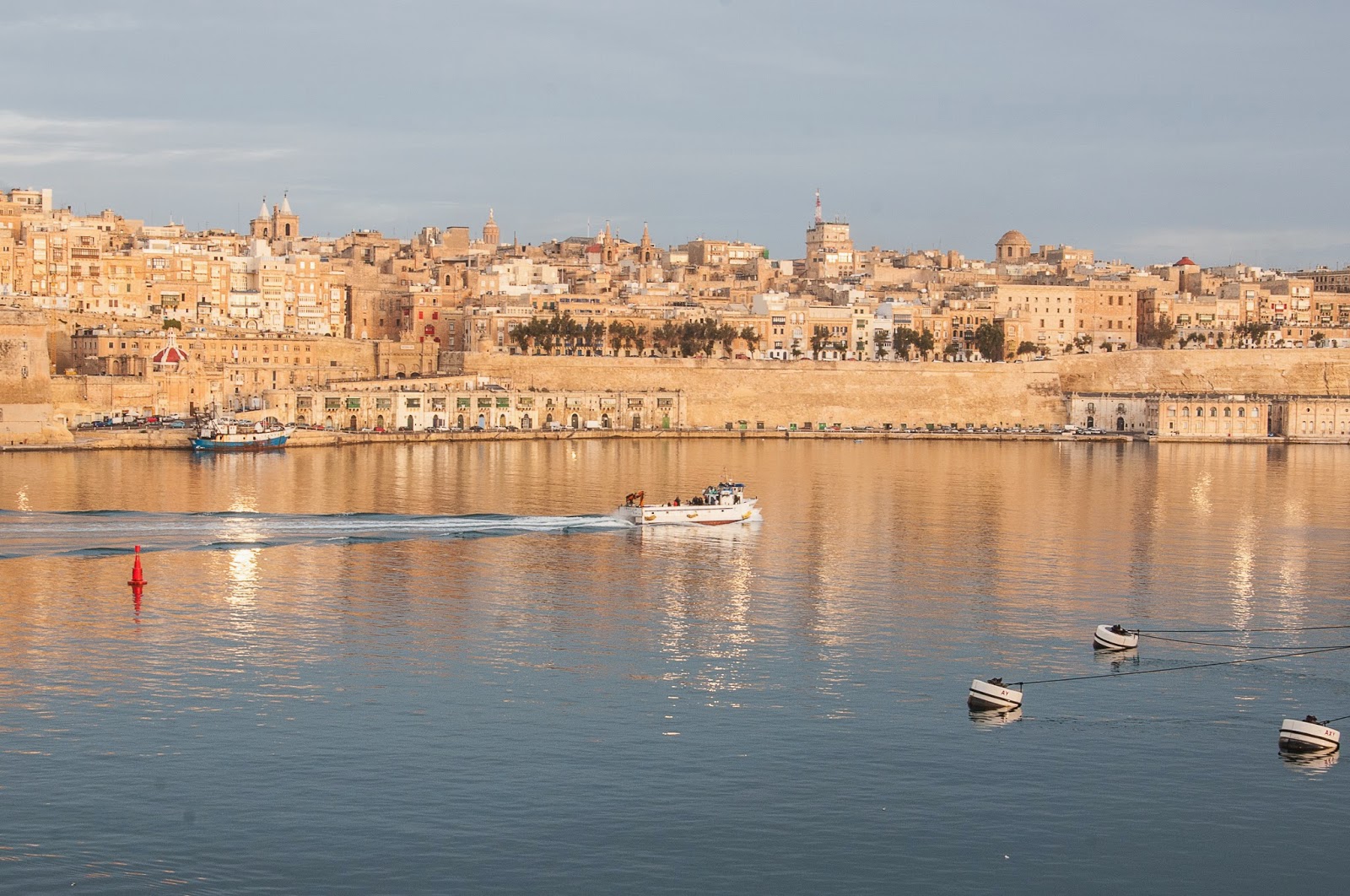 My next visit was in 2002 when I sailed there on the return leg of my circumnavigation. It was a poignant moment for me sailing into the Marasamxet harbour. I recognised all the land marks and knew now some of its long history. “L” came on board and before I left she took me to lunch in the old British Officer’s Club on Manoel Island and now the Malta Yacht Club. 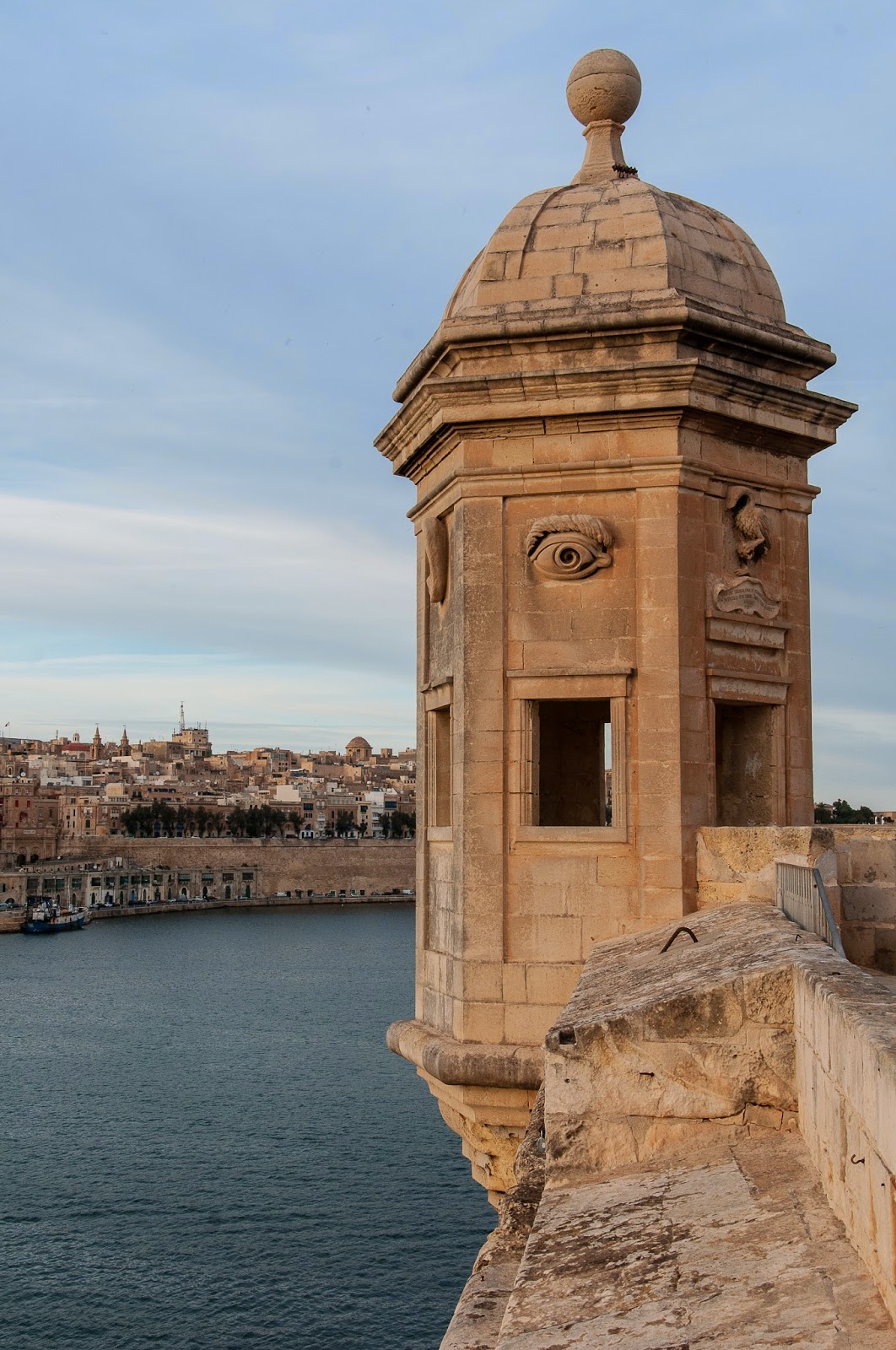 My visit this time had been planned to be with Hanna in 2010. We had booked the flat in Senglea with “L”, but sadly Hanna had to go into hospital and then was told she could no longer fly as it was a danger to her health. The holiday was cancelled, but now I felt I should go.

If, like me, you enjoy history and clambering over ancient rubble, if you also enjoy sunshine and blue skies and the sea, then Malta is a must see for you. 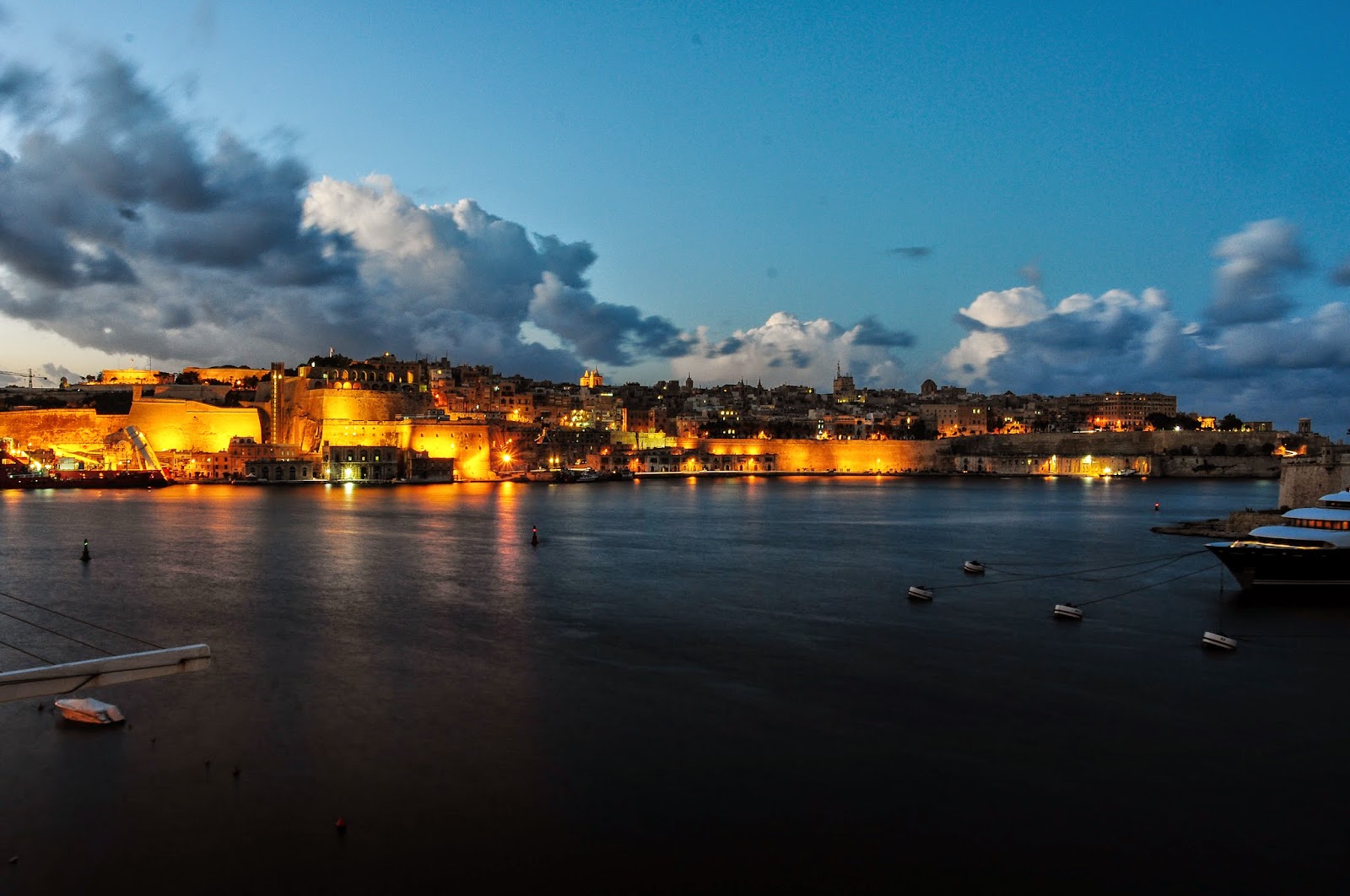 “L’s” flat in Senglea is blessed with a view to die for. This flat now had no history with Hanna and me, to make it a sad memory for me. It was something new and so a new beginning for me. I was content there. I kept it as a quiet place, there was no TV and I did not turn the radio on. In the evenings I checked my pictures or read a book. Or just sat in the balmy evening and enjoyed the view. It is now MY special place and one I will keep returning to. Insha’Allah! 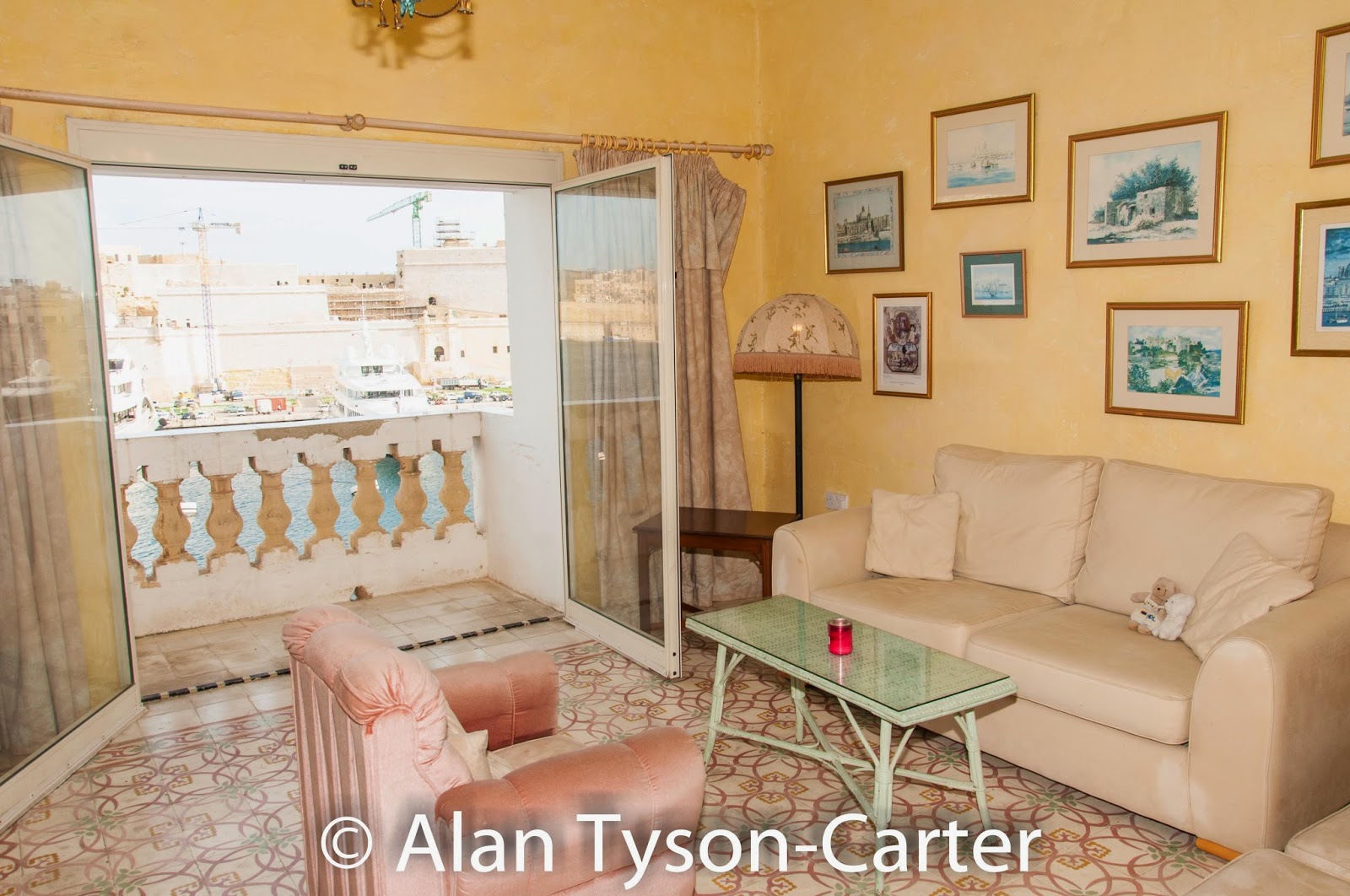 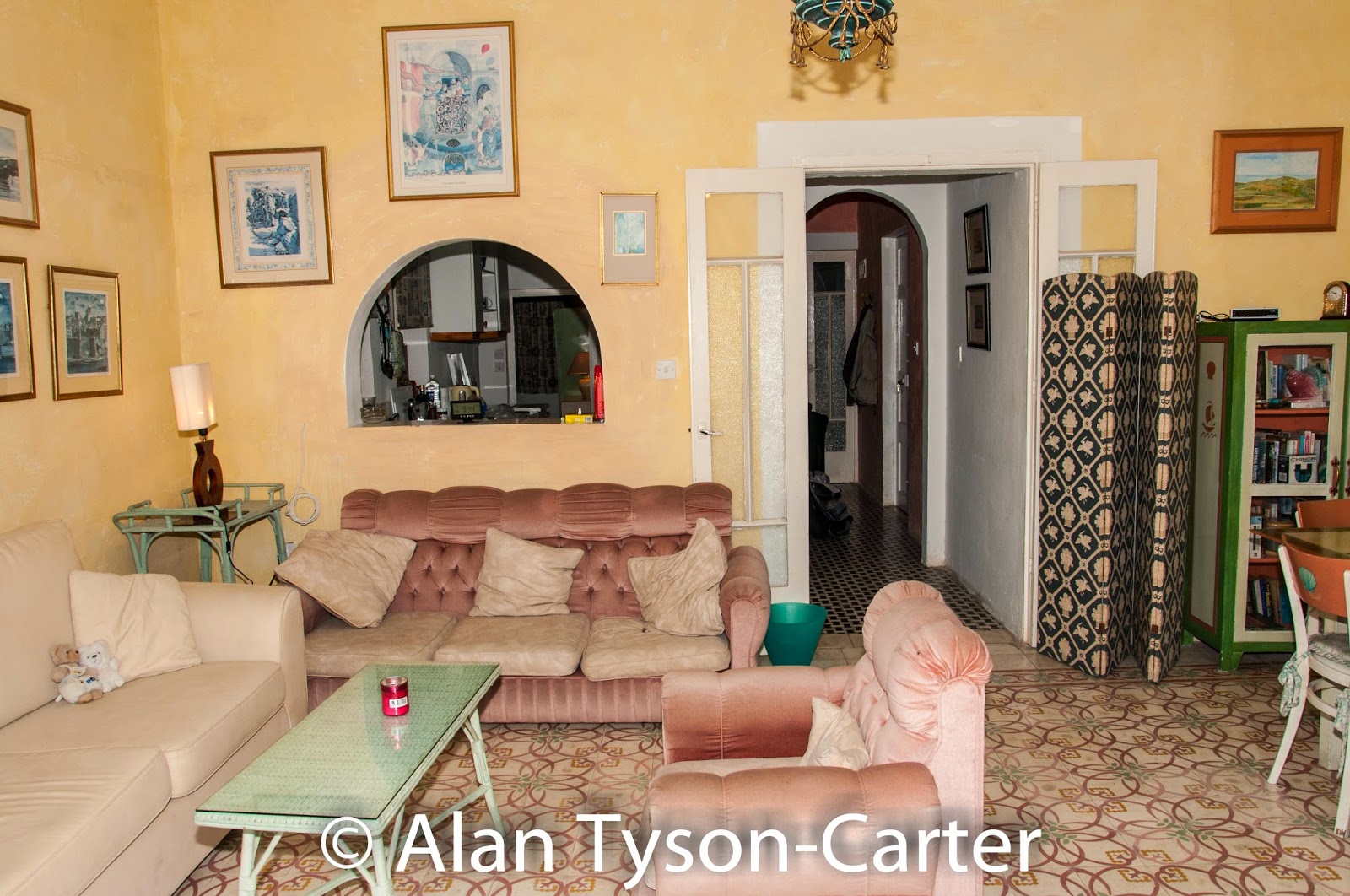 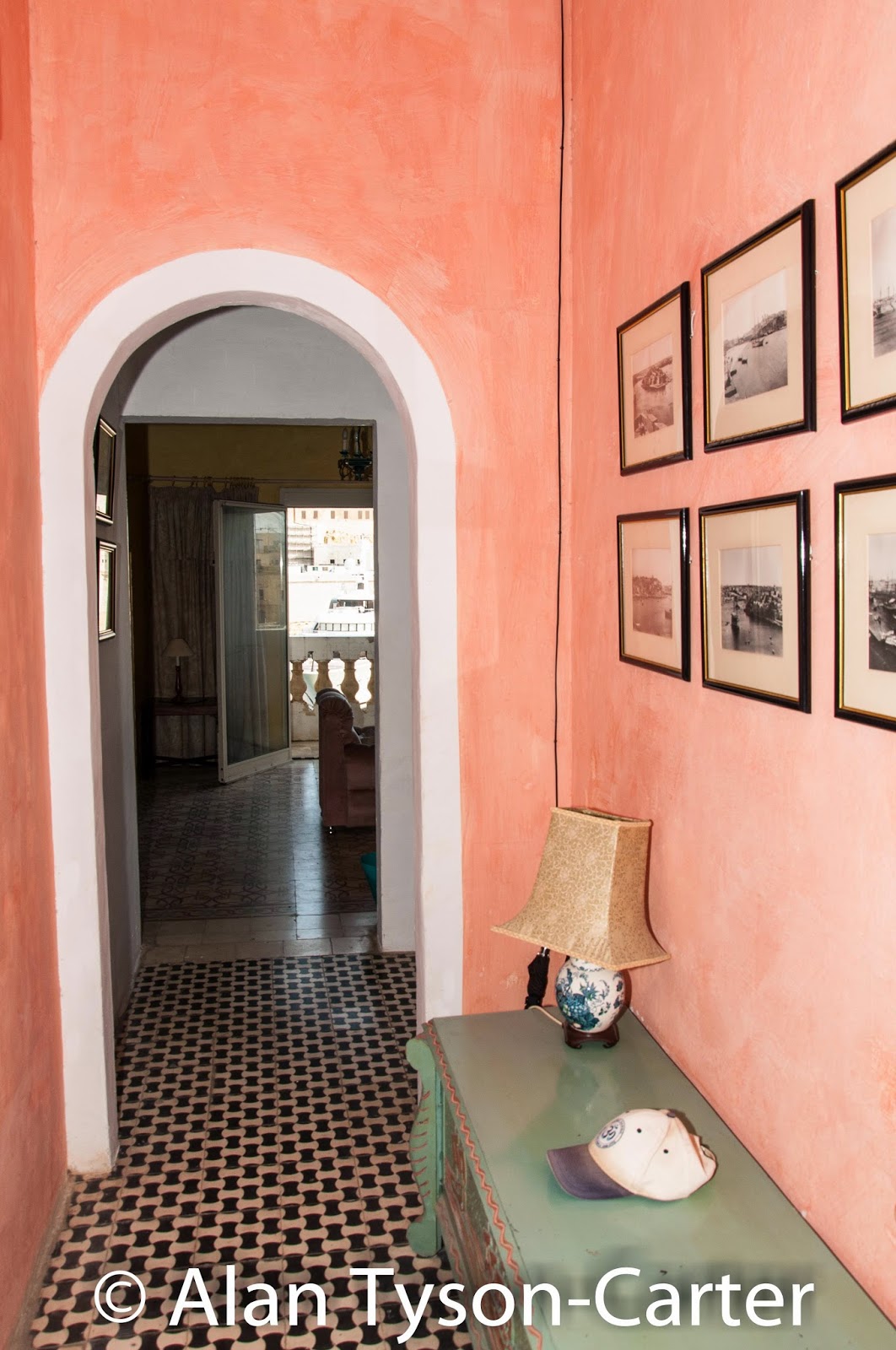 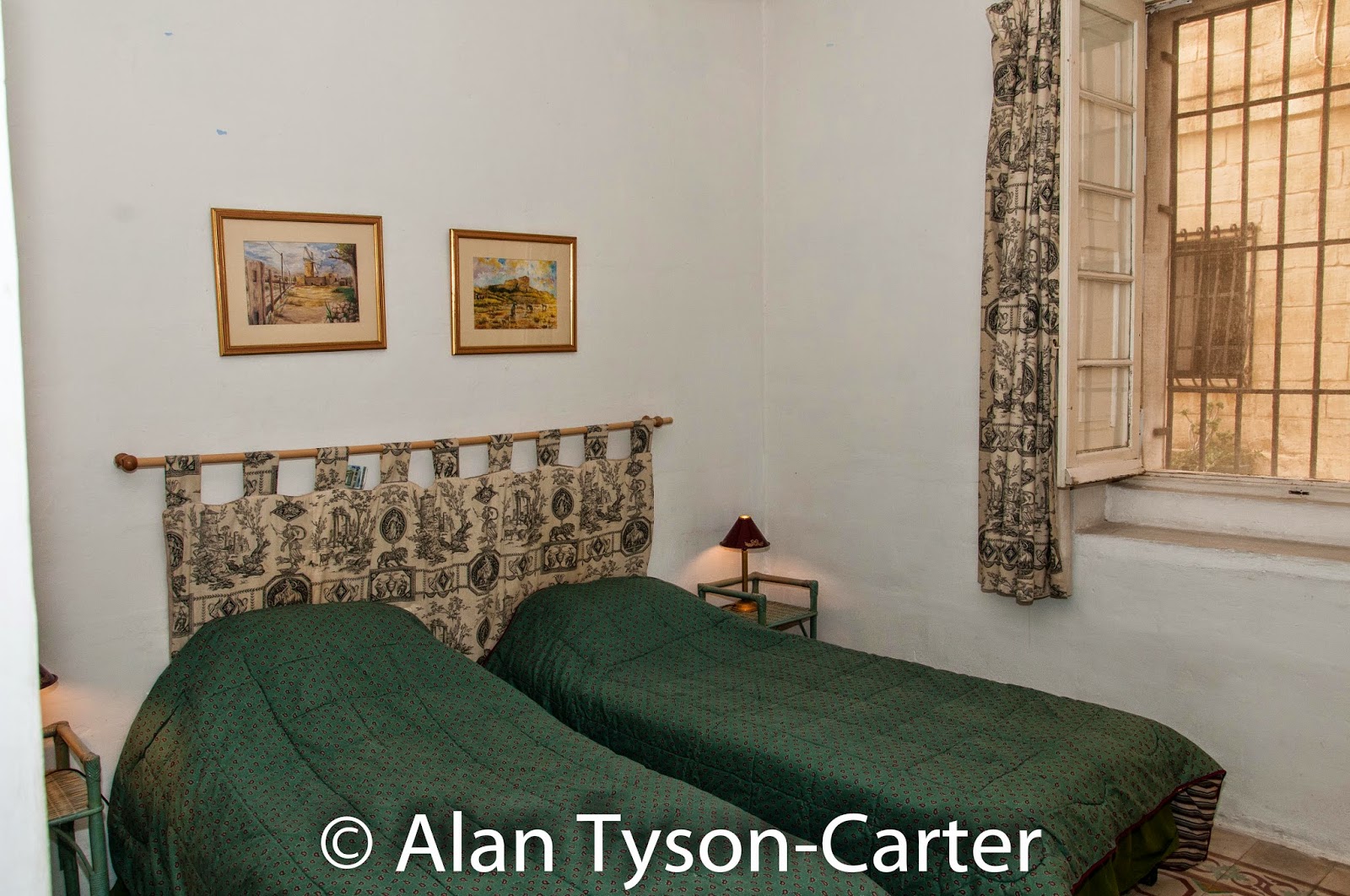 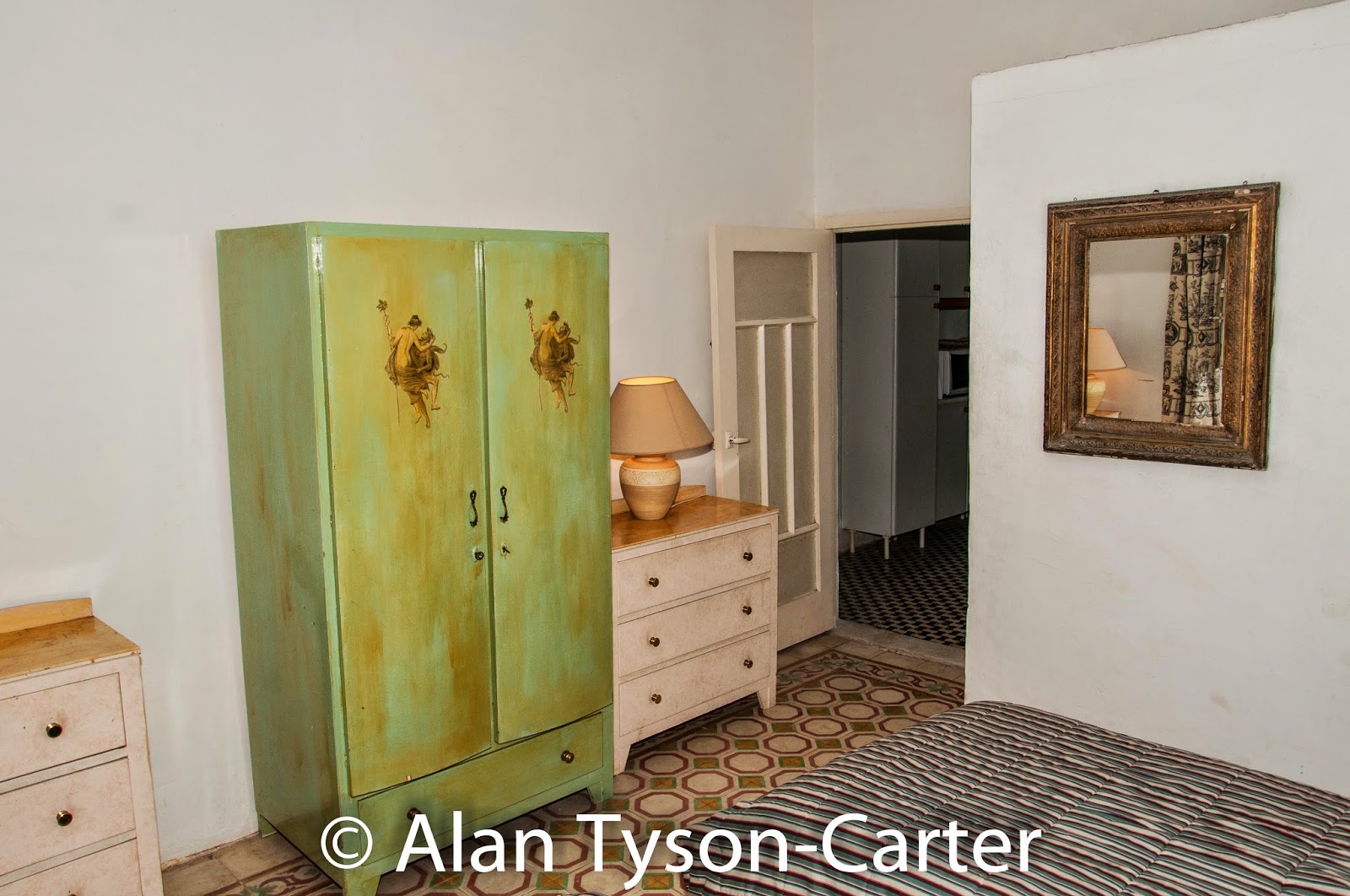 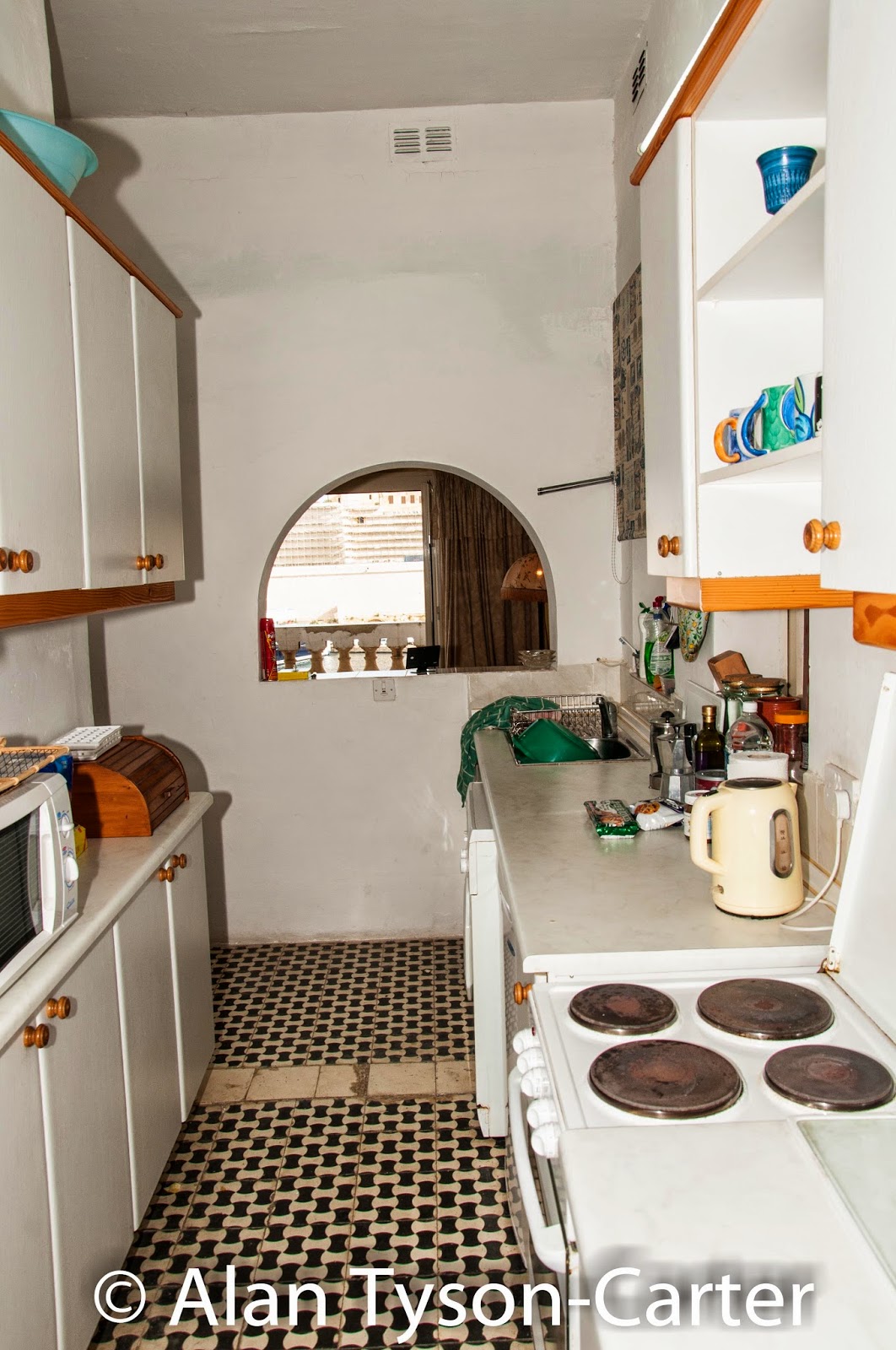 Malta lies half way between Europe and Arabia! Geographically it is closer to Arabia, but in culture and mentality it is clearly European Mediterranean. The language alone has its roots in Arabic. The people are friendly and speak English as a second language, though I have an impression that the standard of English spoken has deteriorated since my first visit. I found on this visit that Malta had changed and was still changing. It is now a member of the EU, uses the Euro as currency and everywhere one goes, one can see huge sums of EU money being used to renovate and improve the infrastructure. Malta has three World Heritage properties on the UNESCO list and seven properties inscribed on the tentative list. For such a small archipelago this is quite something. 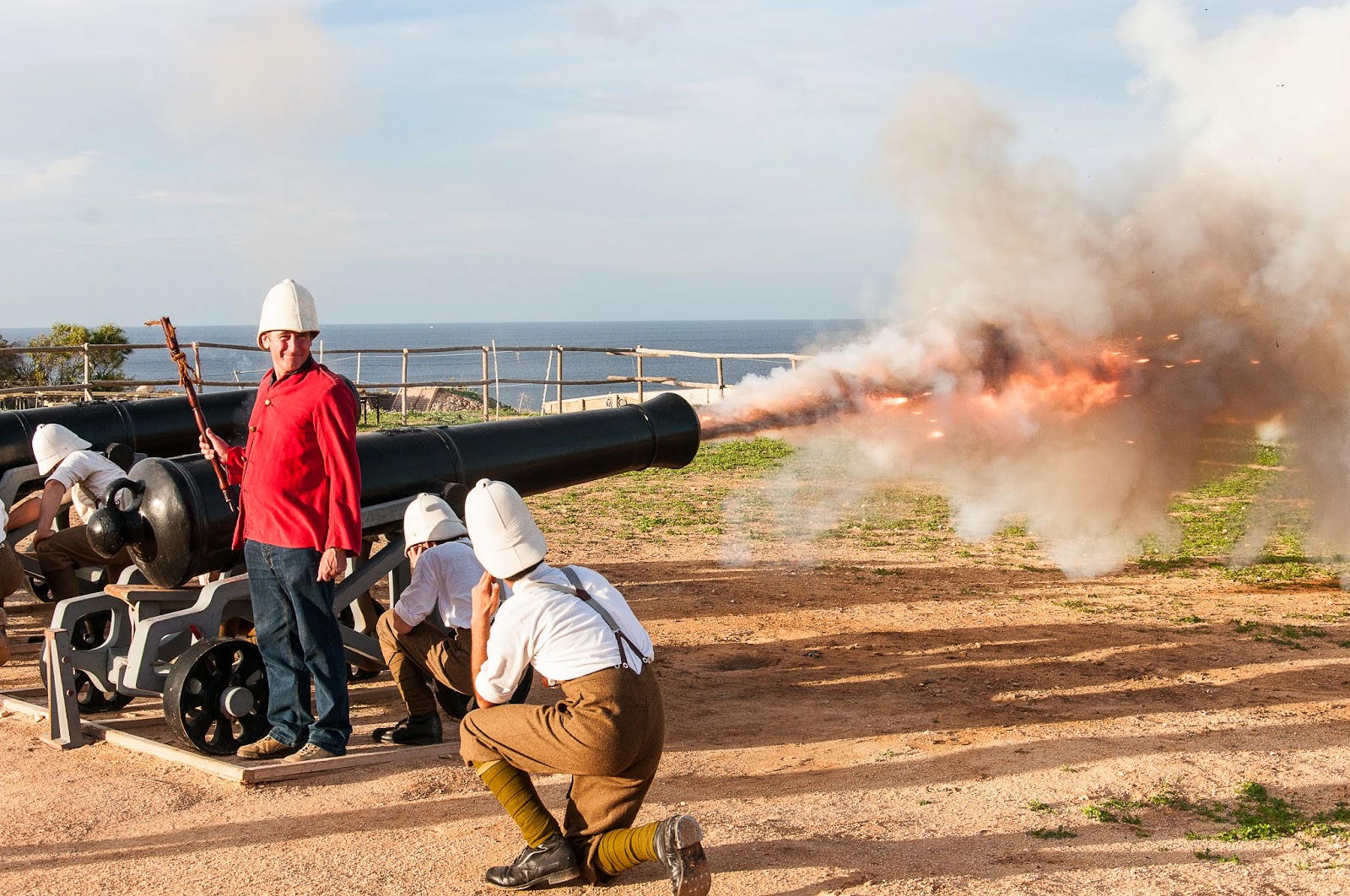 Malta and Gozo have ancient ruins which are older than Stonehenge and the Pyramids. They also have some of the finest medieval structures I know and if you like Baroque Churches those too. The British Empire history and buildings are also there to see and enjoy. The Film industry discovered the archipelago some time ago, and use it regularly. Popeye was made there and you can visit his village, for example.

New hotel complexes have sprung up in many places where once there were none. Holiday camps too in Mellhia Bay, one of which is being enlarged, according to an article I read in the Malta times. So you will find many places to stay which will suit your taste and pocket.

The cruise liners have also discovered the islands and almost every day one of these monstrous floating cities (sometimes two) puts into the Grand Harbour and the grockles pour like a plague of locusts over the island and Valletta in particular. If you gather from this that I hate mass tourism then you are correct. For the locals it must be quite something else in the summer months. But I am and have always been a loner and hate crowds. This should not put you off going, for I am sure it is no worse than the crowds elsewhere in Italy or Spain. 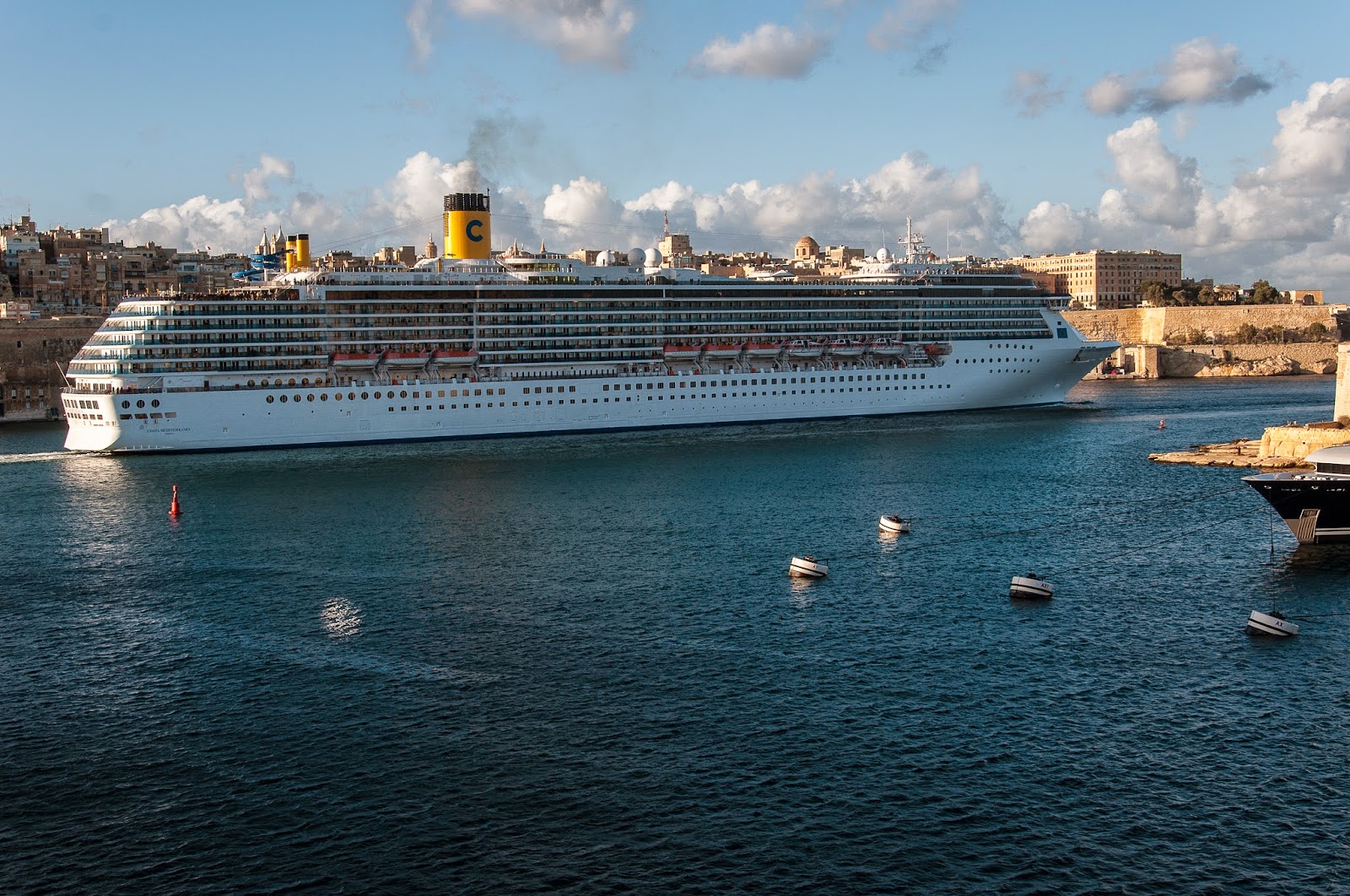 If you like eating out then there are many fine restaurants in both Gozo and Malta and I only had one bad experience in Gozo. In Senglea I ate out only once from choice, for I wanted to enjoy the view from the flat and I also enjoy cooking and hate eating alone in a restaurant. In Gozo with my friend “A” I ate out more often and she showed me some nice places with lots of atmosphere.

So if you have never been, now is the time to go. If you have been before then “L” has said that “friends of friends” are welcome in the flat. You need only send me an email and I will make the connection and electronically at least, introduce you to “L”.
Posted by Alan Tyson-Carter at 19:46 No comments: