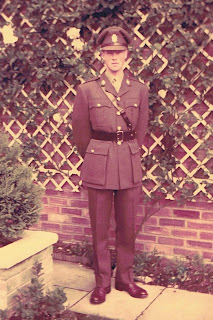 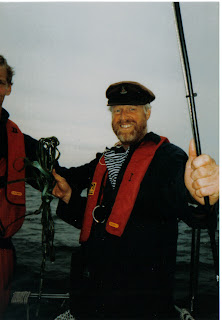 Off Spain in the Atlantic Ocean 1998 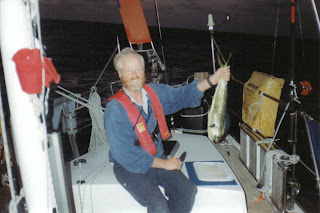 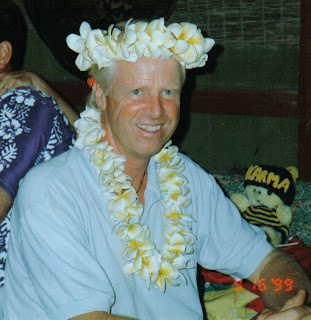 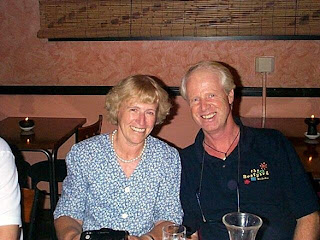 A happy couple in New Zealand 2000 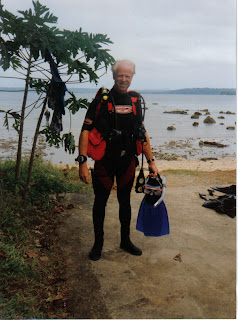 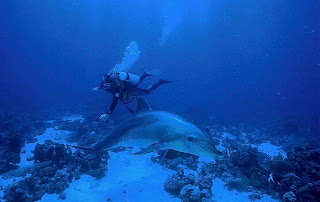 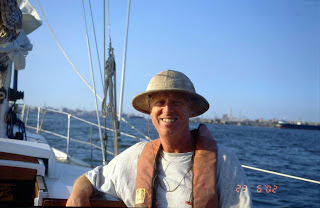 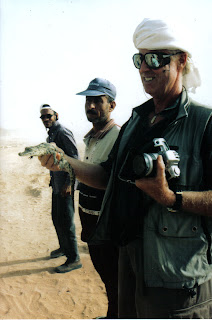 On the shores of Lake Nasser, Egypt 2002 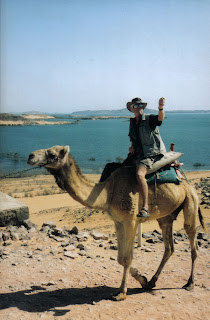 Just before this picture was taken I had been thrown off this camel and broke a rib! 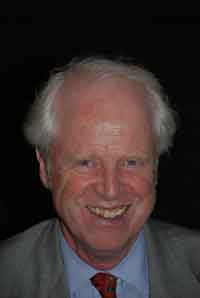 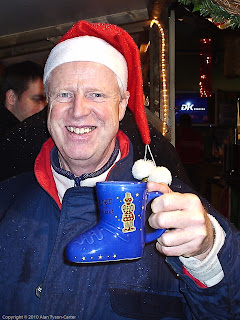 I was born in Hützel, Bispingen, Germany the only son of a German mother and an English soldier in September 1946. Most of my childhood was spent following my father round his various army postings, which meant we never spent more than two years anywhere. Consequently I visited a total of 13 schools, only one of which was in Germany. Needless to say, I speak German fluently and am a qualified Civil Service Interpreter in German.

I enlisted into the 10th Royal Hussars in April 1967 and after my basic training was selected to become an officer. I went to Mons Officer Cadet School and was commissioned into the Queens Regiment (Middlesex Regement). During my service I served in Canada, Cyprus, Malta, Uganda, Germany, the United Kingdom and Northern Ireland.  After 27 years service I took voluntary redundancy and accepted a limited contract as a Senior Executive Officer in the UK Civil Service and was appointed as a Services Liaison Officer in Germany, a job I did for seven years, first in Verden/Aller and then in Hameln (Hamelin).

I am an RYA Yachtmaster, a British Kiel Yacht Club, Baltic Yachtmaster and a qualified diver. From 1984 to 1998 I sailed mainly in the Baltic, North Sea and English Channel with an Atlantic Crossing West to East in 1988, before setting off in KARMA to sail around the world in 1998. What was meant to be a three year voyage ended up being a four and a half year epic. I had crew as far as Martinique in the Caribbean, but sailed alone thereafter through choice. Officially the circumnavigation ended in November 2002 when I reached Portsmouth, where KARMA was registered, but I continued on to Holland in early 2003, which is where I kept my yacht until 2009, when I sold her as I have settled to live in Germany. 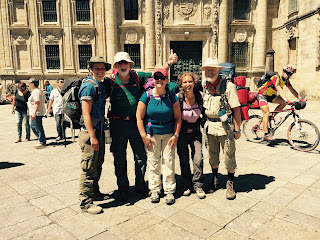 Arrival in Santiago with the best of friends 2015 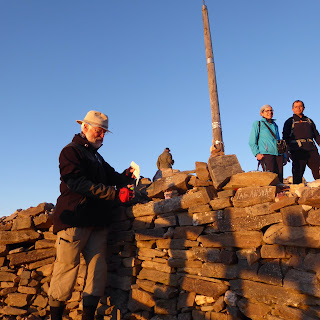 I was awarded the Rose Medal for the most meritorious short-handed voyage in 2002, for my mainly single handed circumnavigation  by the Ocean Cruising Club. In 2004, Trans-Ocean the German Association for the furtherance of ocean sailing, presented me with their Circumnavigator's Award for a successful circumnavigation and their second highest award the Trans-Ocean Silver Medal, for “outstanding high seas achievement.” All these awards may have been due to the fact that   KARMA  and I crossed Biscay in gales and a storm in November 2002, at the same time as the PRESTIGE oil tanker, which was damaged by the storm and sank off Spain five days later, and we did not.
In 2014 my partner, Hanna, died and so in 2015 I walked the Camino Frances for her soul. This pilgrimage changed my life in ways I could not have foreseen. I walked the Camino Via de la Plata in 2016, this time for my own soul and as I'd been a bad boy early in my life needed to walk the longer distance. In 2017 I had replacement knee surgery and a year later walked the Camino Portugese from Lisbon to Santiago to give thanks for the skill of the surgeon.

I have now lived in Mönchengladbach, Germany since the end of my circumnavigation and have become a German citizen. My main interests are travel, ancient rubble and cultures, learning Arabic, cooking, and photography. I used to teach English conversation at the VHS Mönchengladbach one evening a week,  and at the VHS Viersen in Kempen one morning a week, but am now fully retired and enjoy being a grandfather to two boys.