We are back in Galicia! 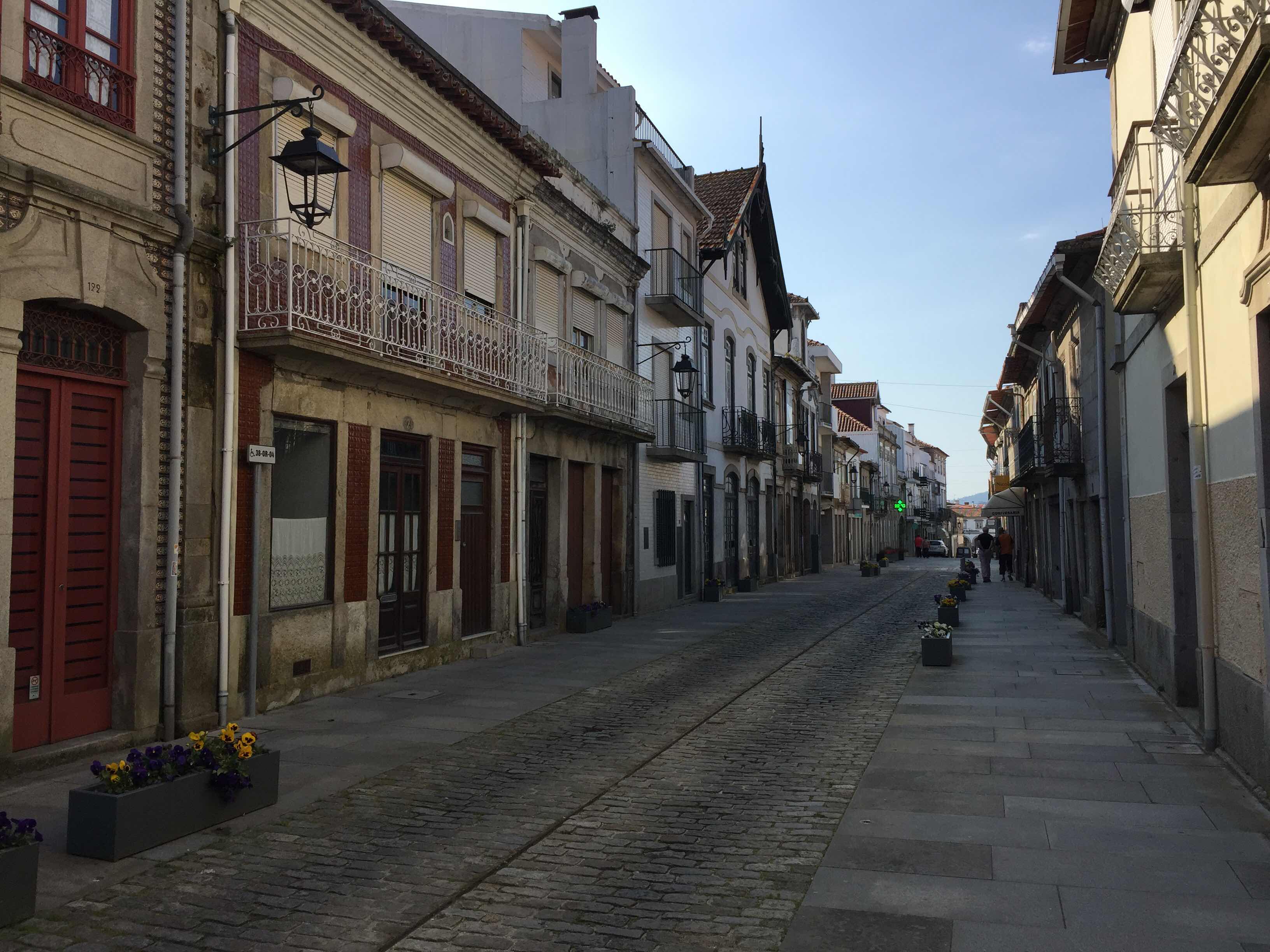 Last night after washing etc we walked into Caminha to find an isotonic drink! 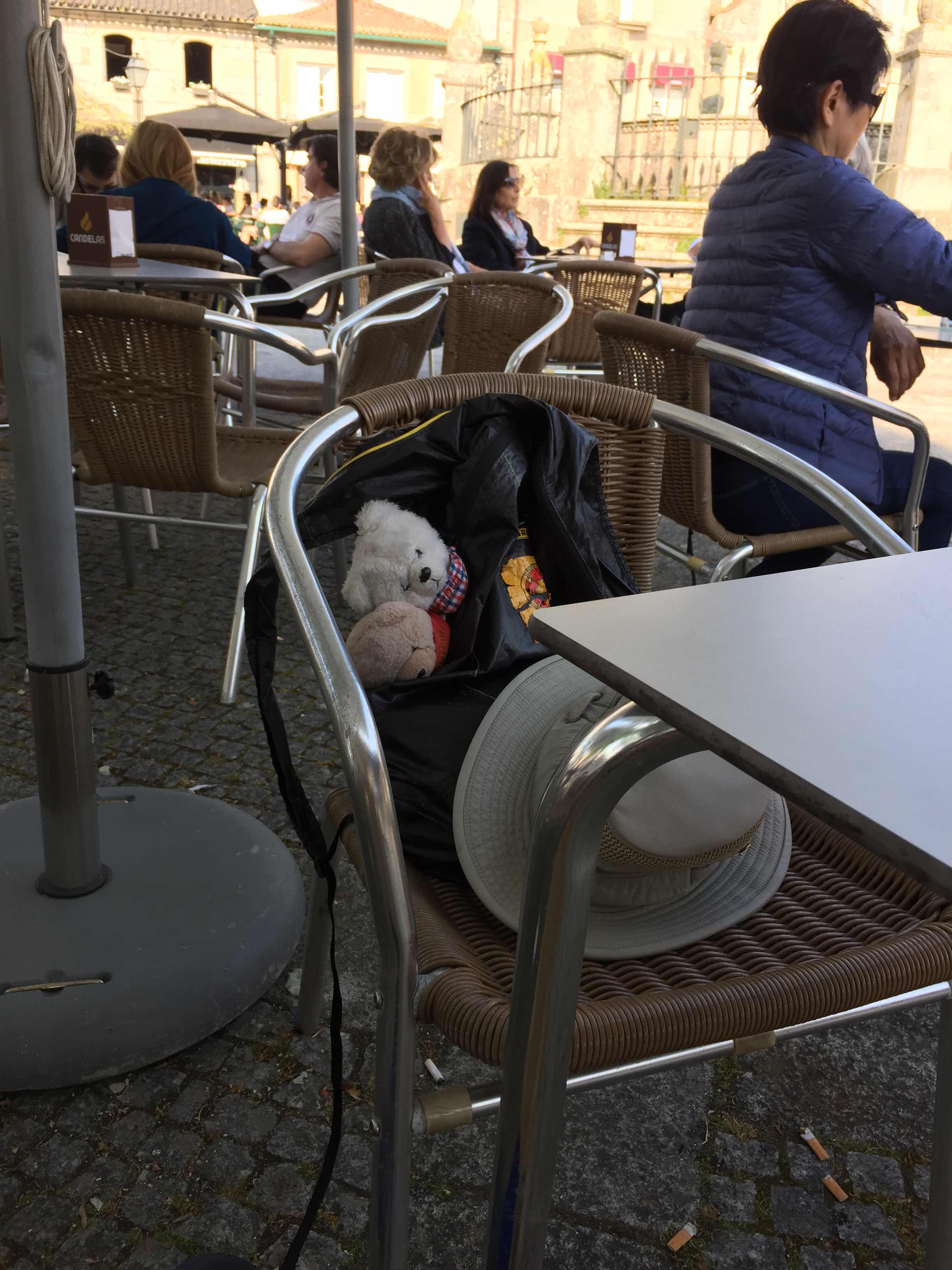 Our BBF sat first in the square with all the other tourists and drank a large well earned beer for reaching the end of Portugal! 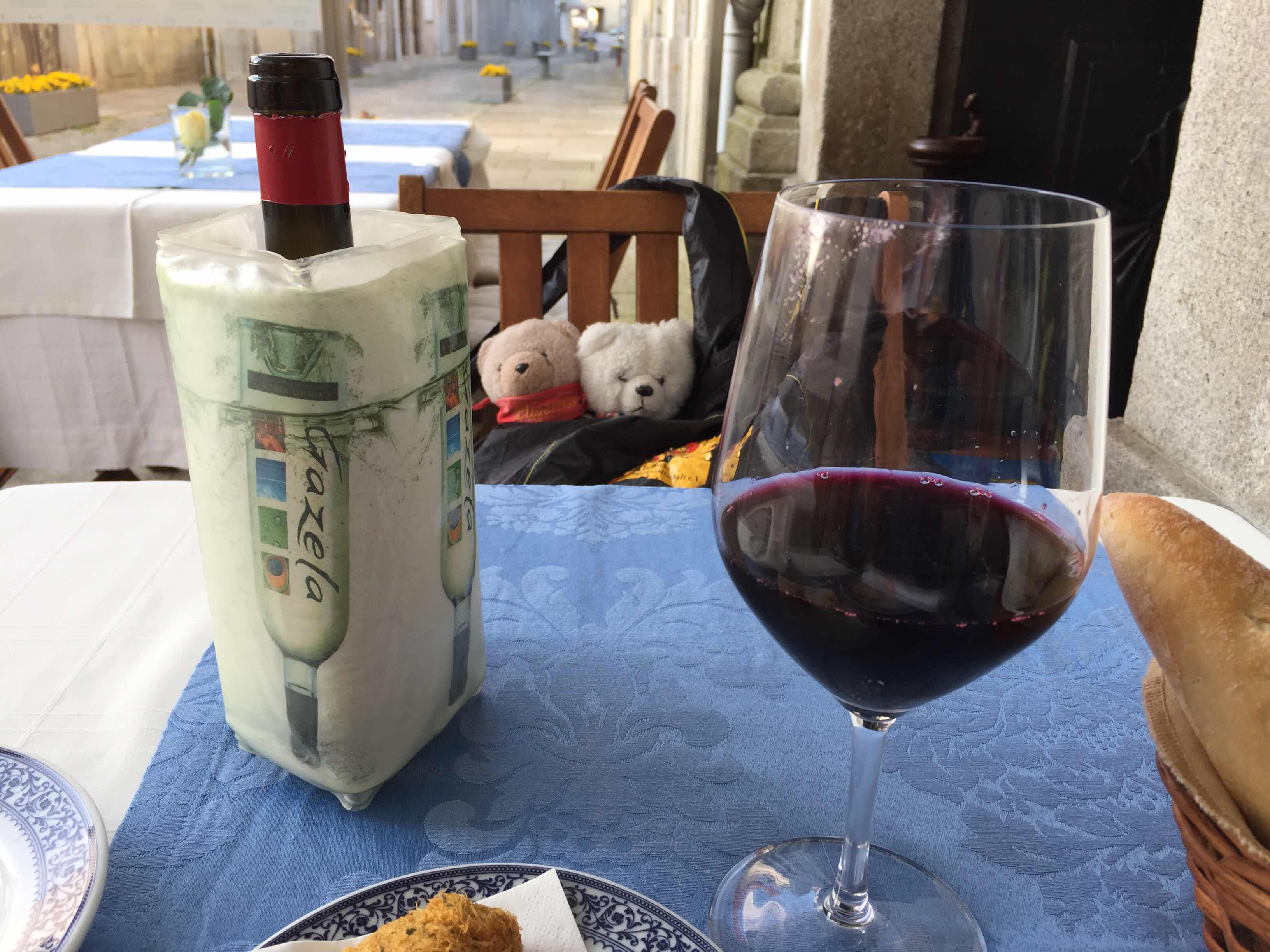 Feeling refreshed he took us to a restaurant for something to eat. They chill the red wine here and a half bottle is only €3.50, a whole bottle being €6.50! 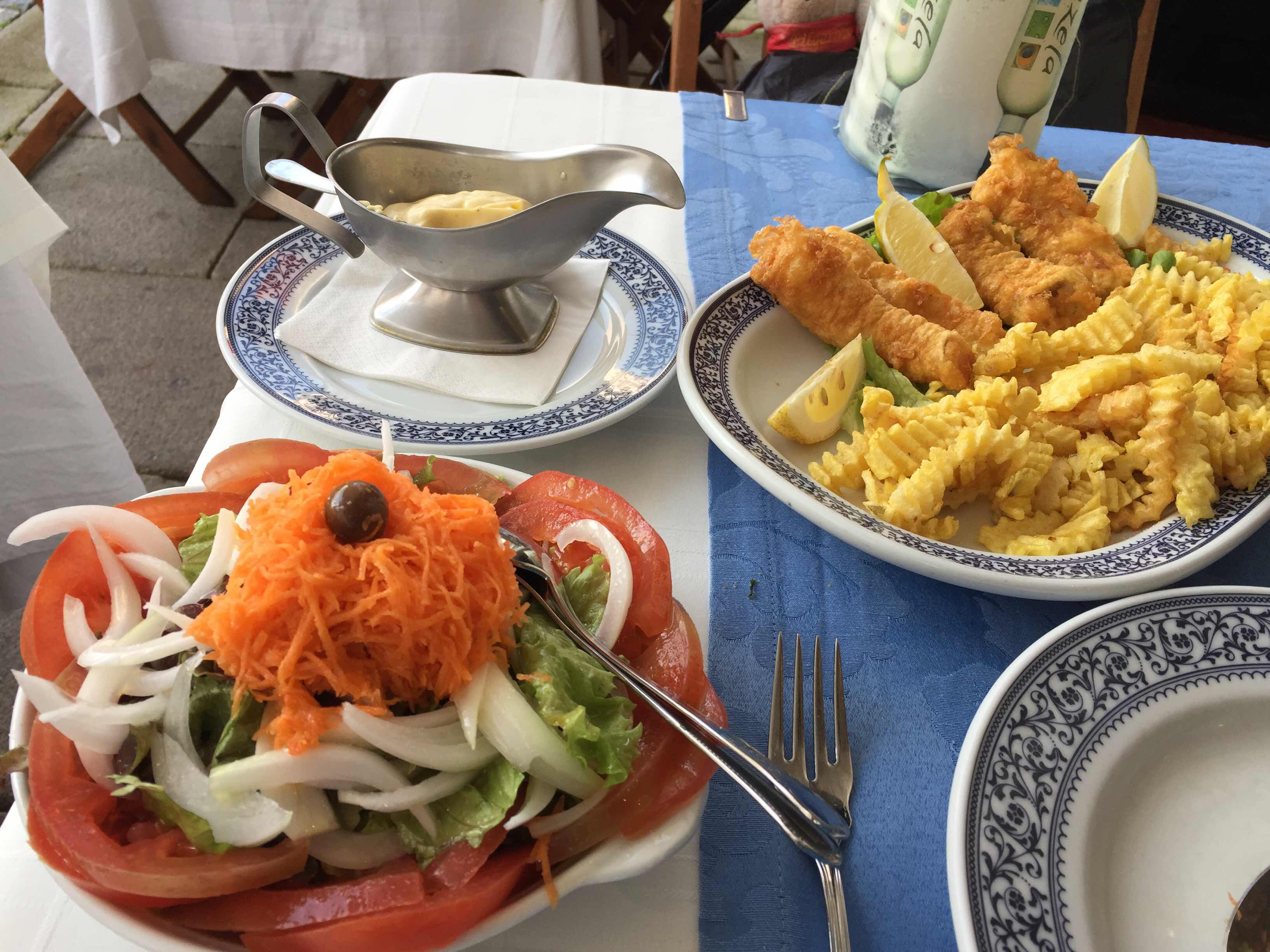 Would you believe he had blooming fish and chips, oh and Rianne should know, with mayonnaise! He said the cod was delicious and not over cooked like most meals in Portugal!
Needless to say we all slept well as we were very tire Teds! 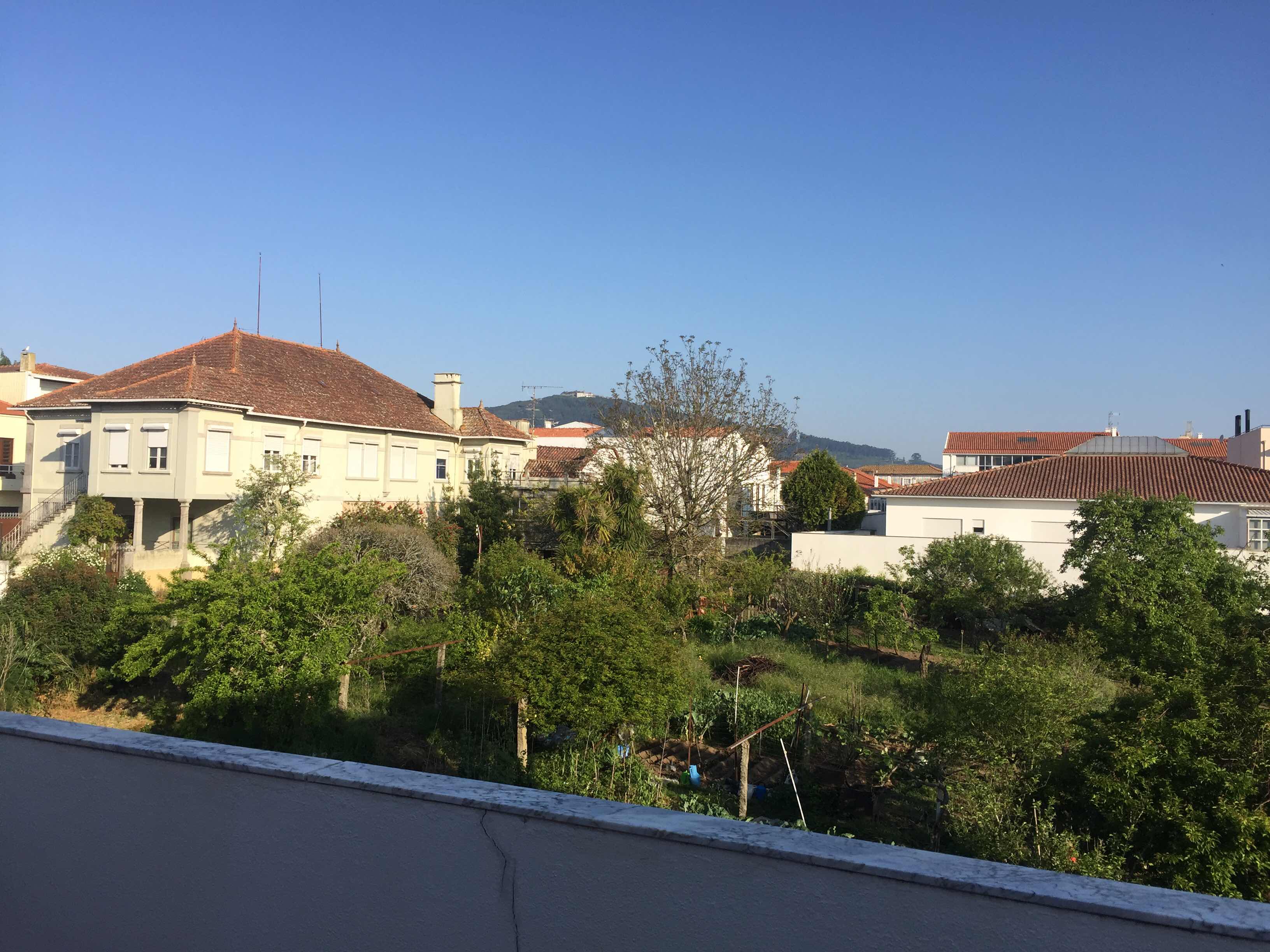 This morning we were treated to a late breakfast at 08:30 hrs, which we had on the terrace. The hostel was full of other pilgrims discussing where and how far to go next. We discovered that very mature women when in a group giggle and laugh just as foolishly as 14 year old girls!
We took our time packing as Alan had decided we were only going across the river to Spain today! 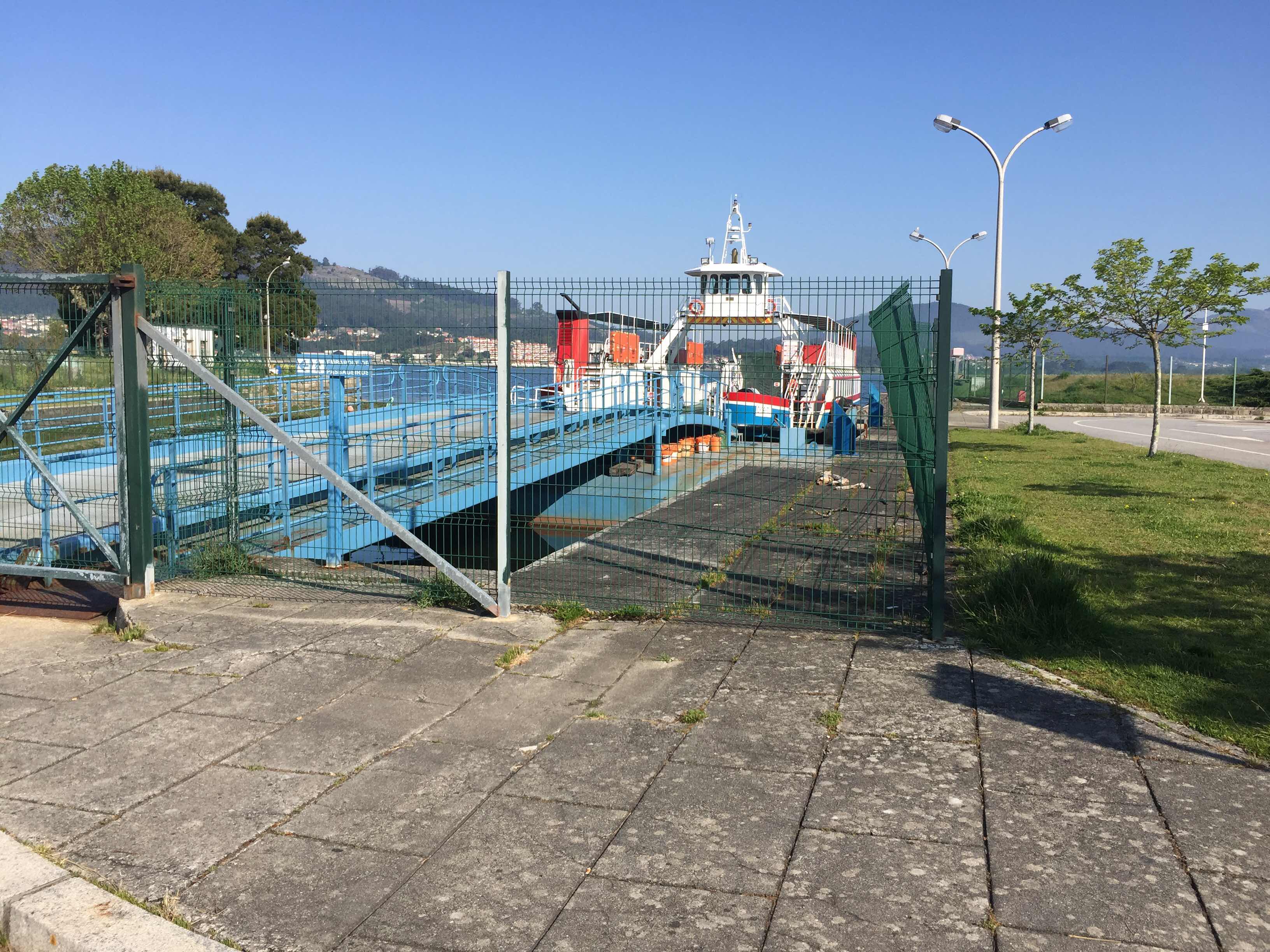 Being a Monday the ferry was having a day off! 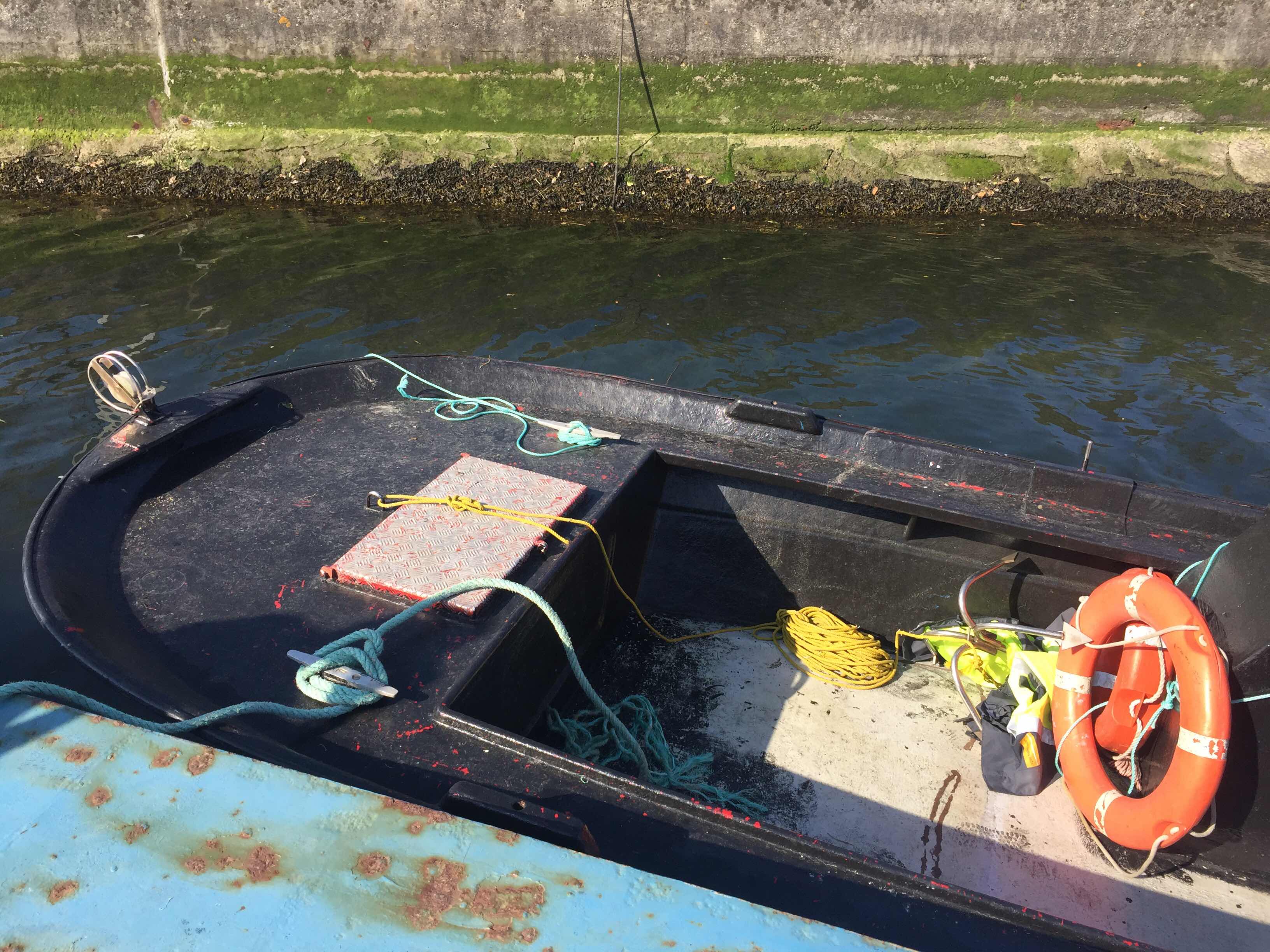 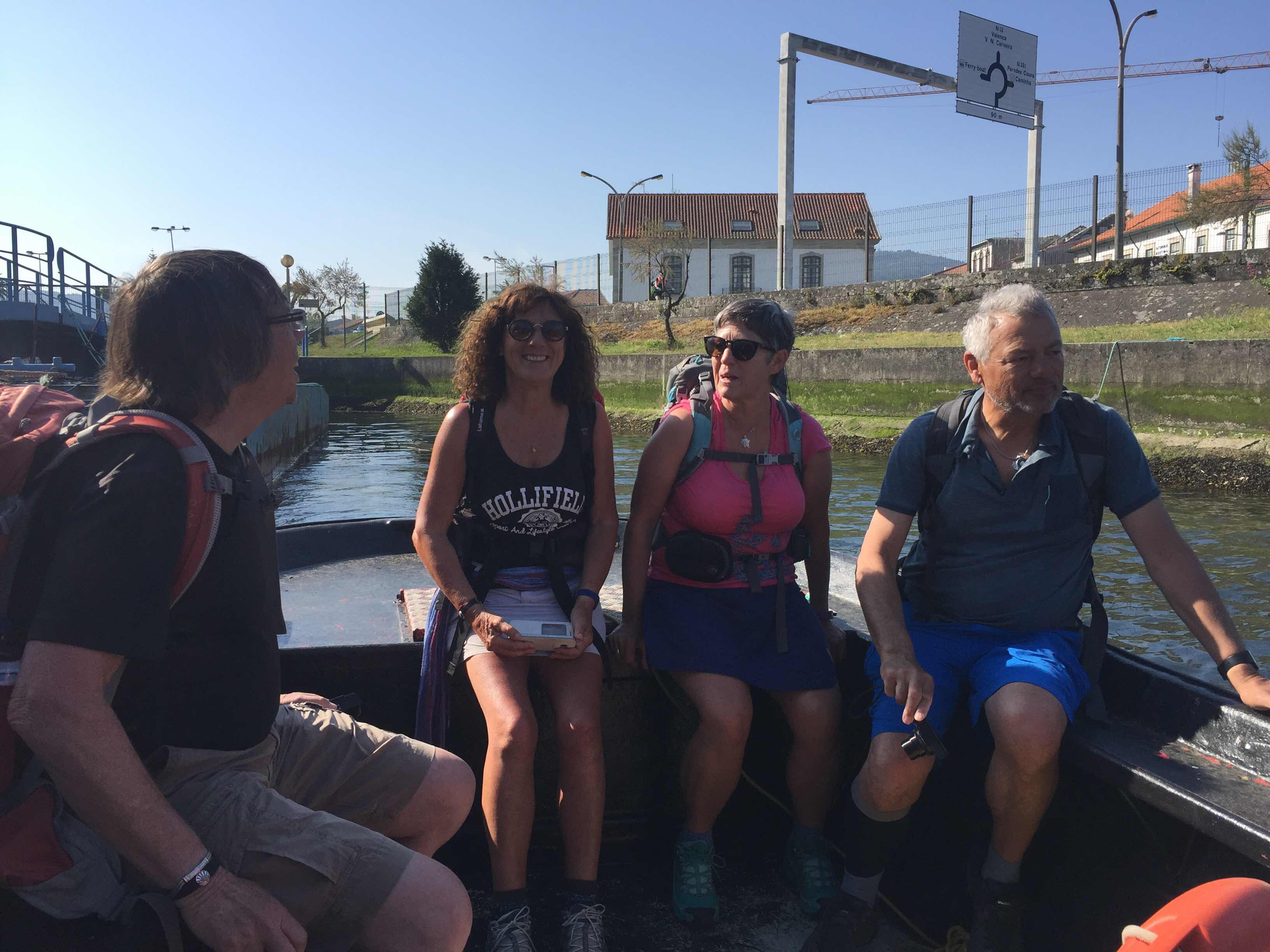 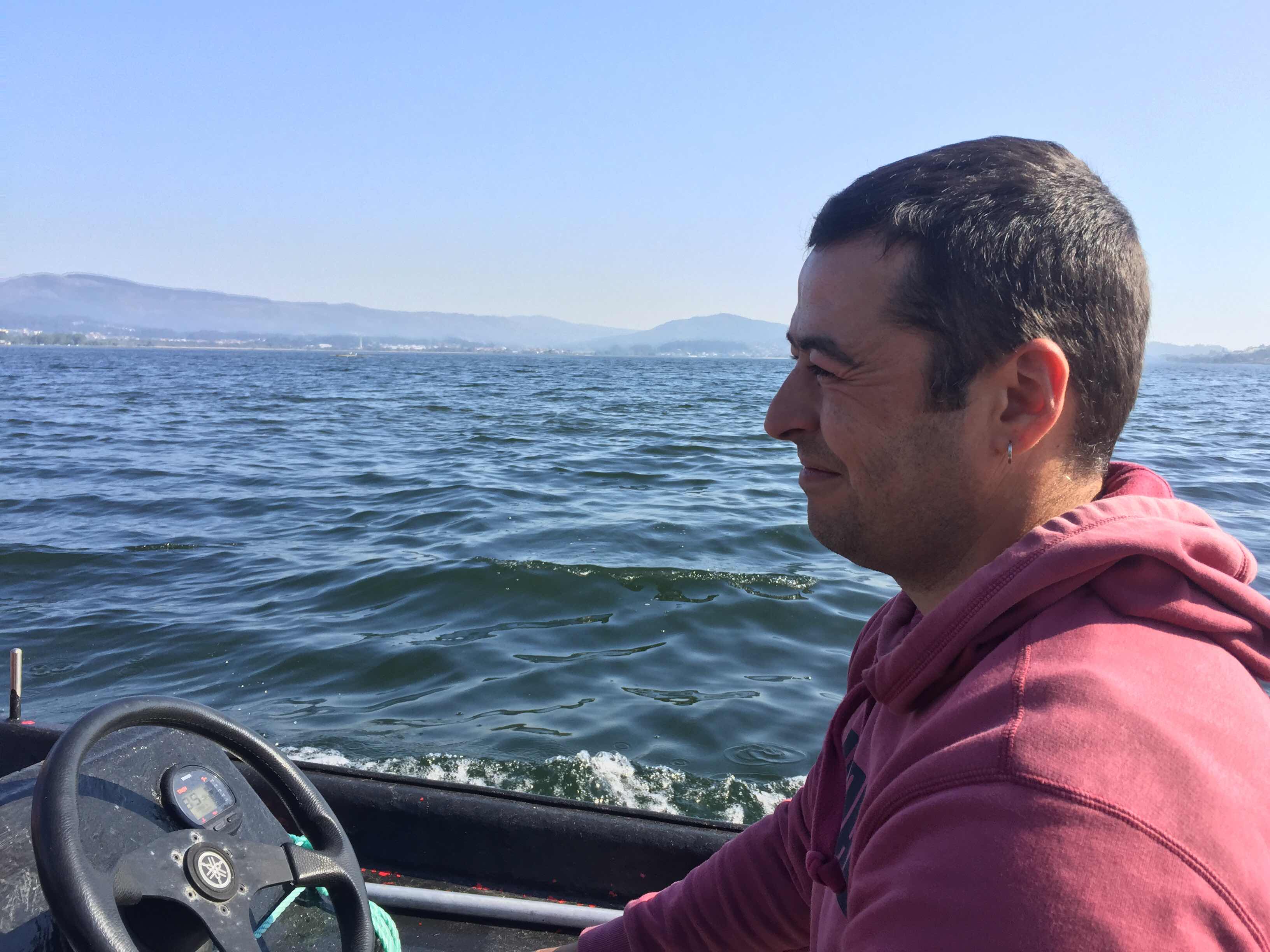 We were transported over by water taxi with a couple of French and two Swiss pilgrims who only spoke French it seemed for they made no effort to talk to us. 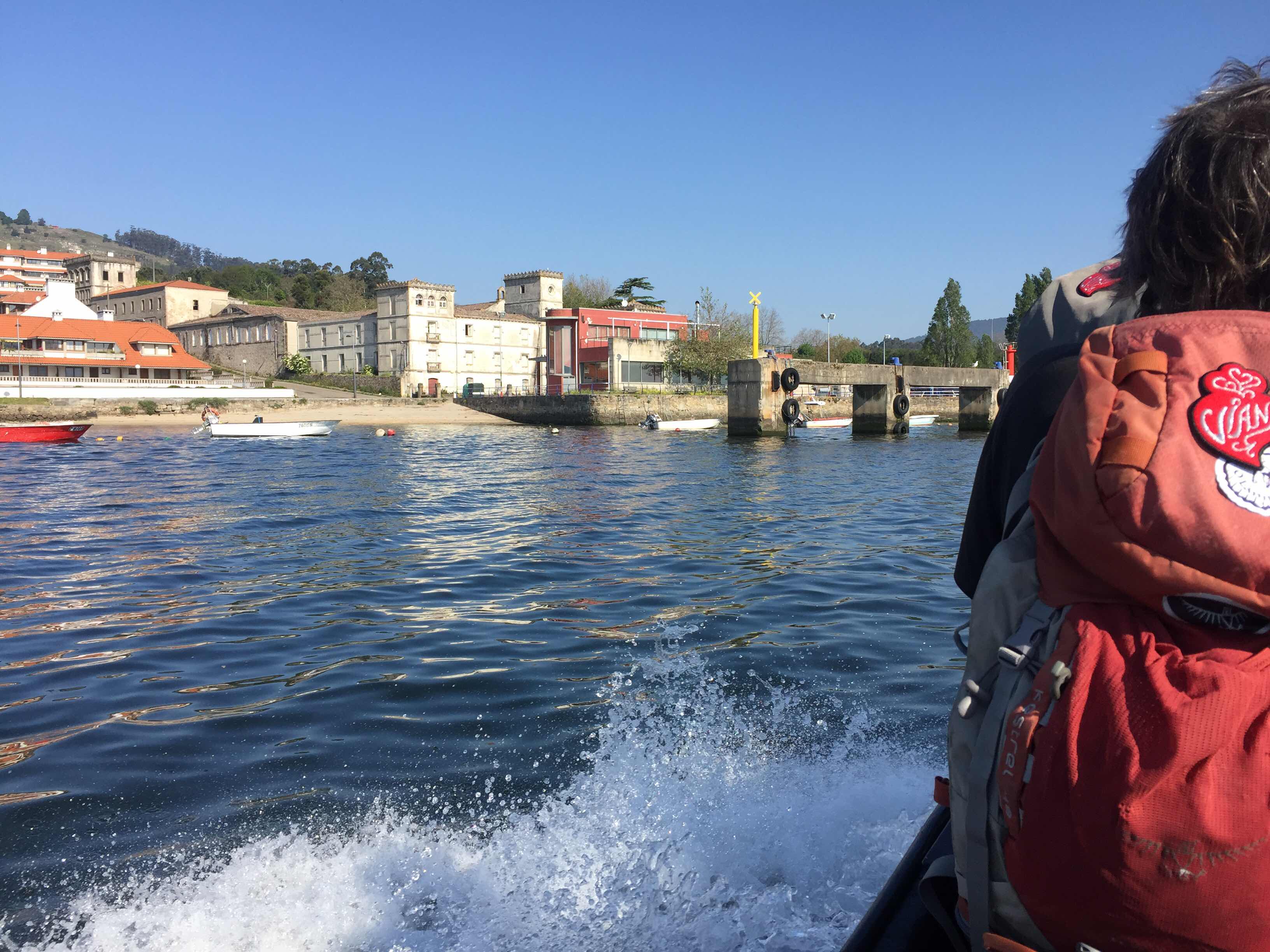 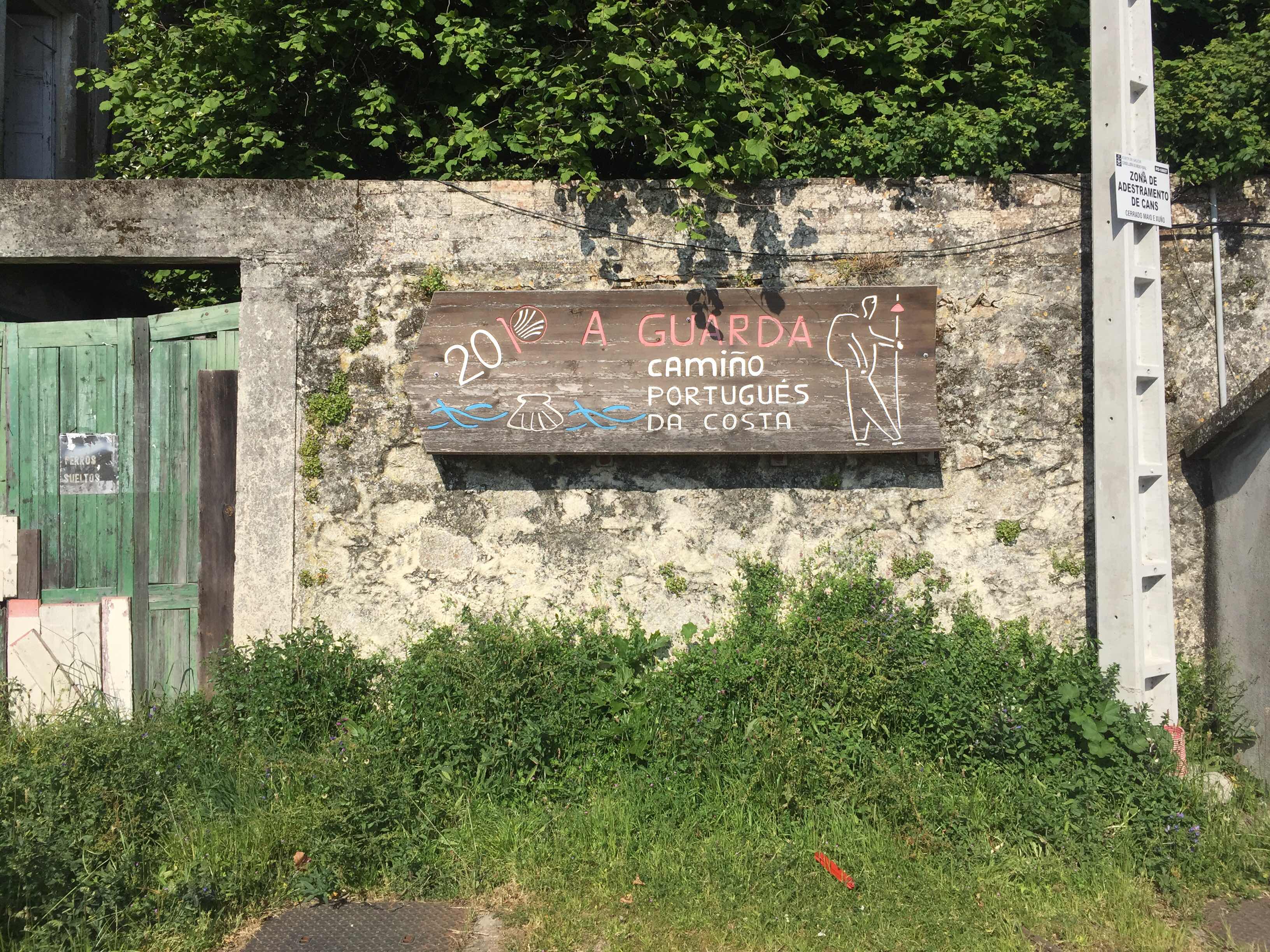 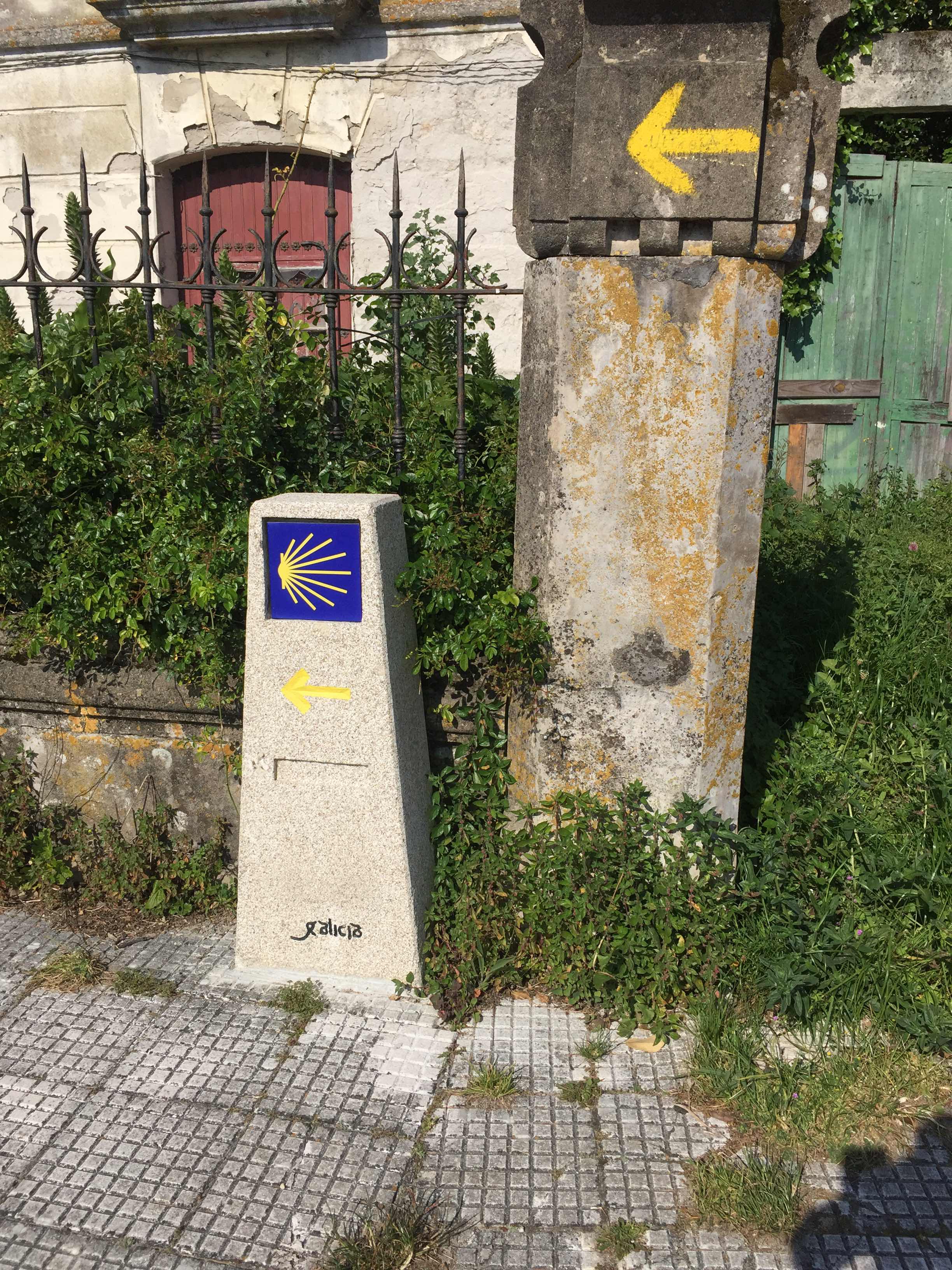 Once on the other side the Way led directly up hill. 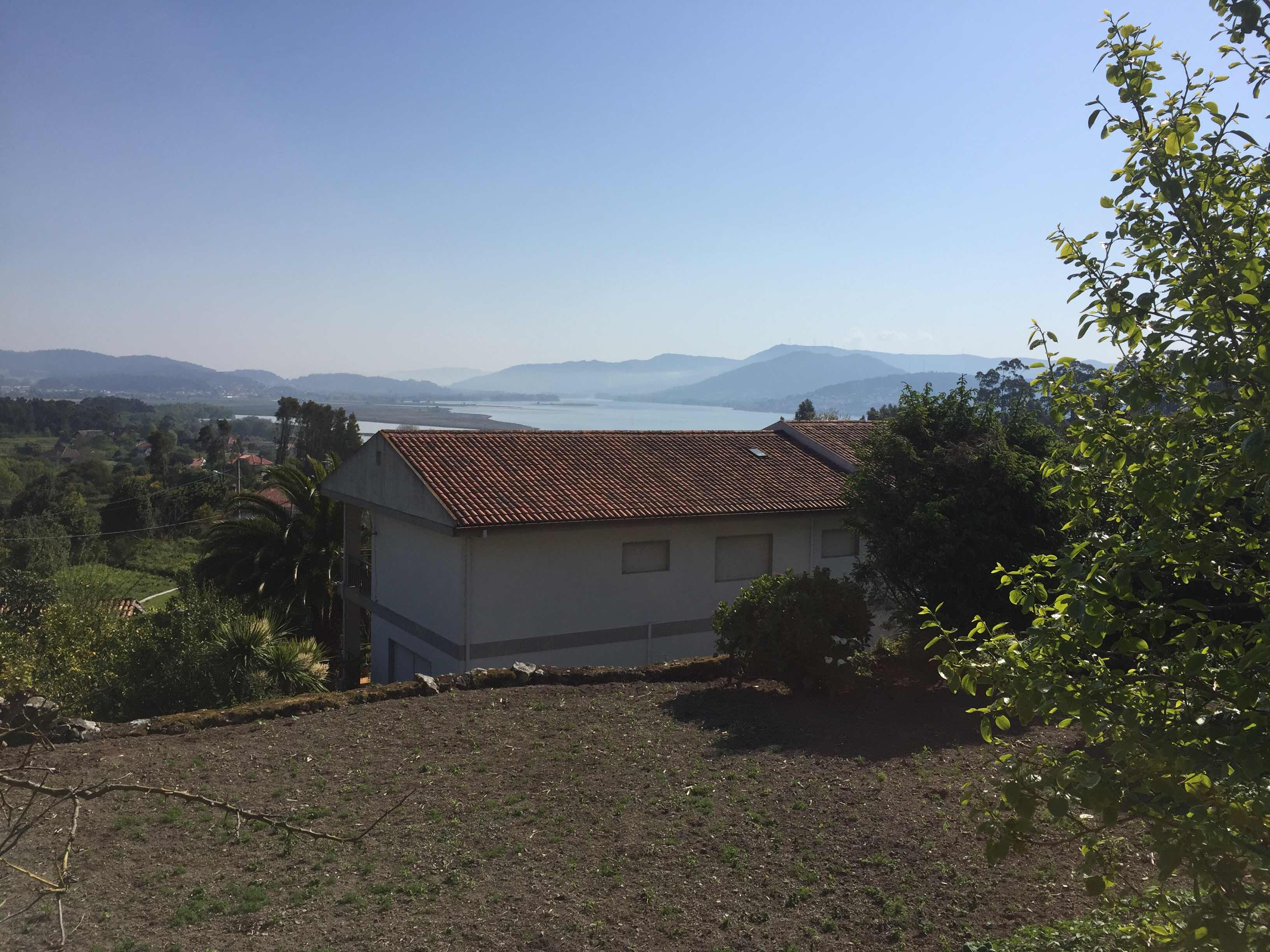 Our last look at Portugal over the river befor going into the woods. Our route now was up over the hill through a mixed wood. We took it nice and steady as we had less than 5 kilometres to go. There was also the time difference to consider as we had now lost an hour. 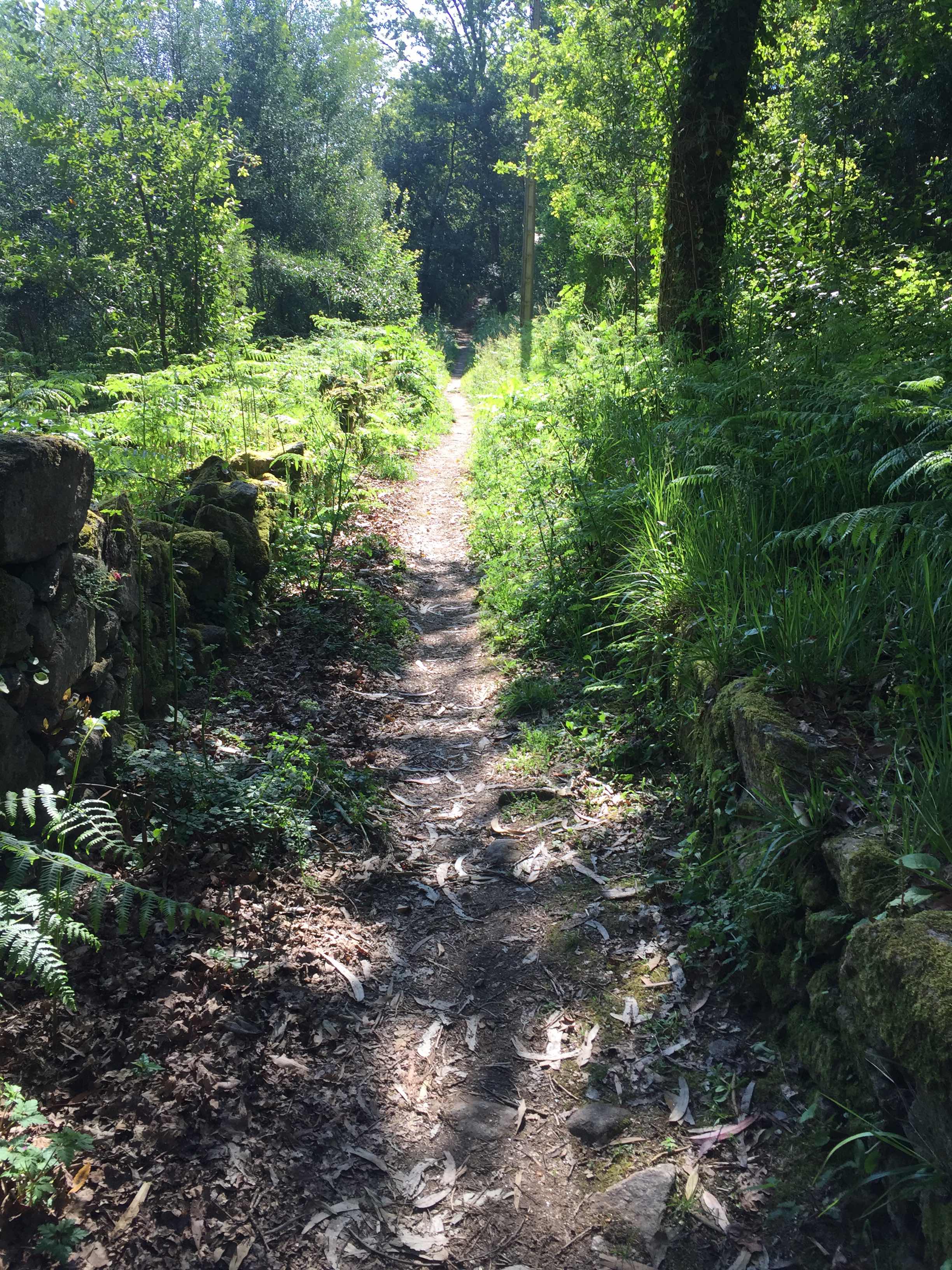 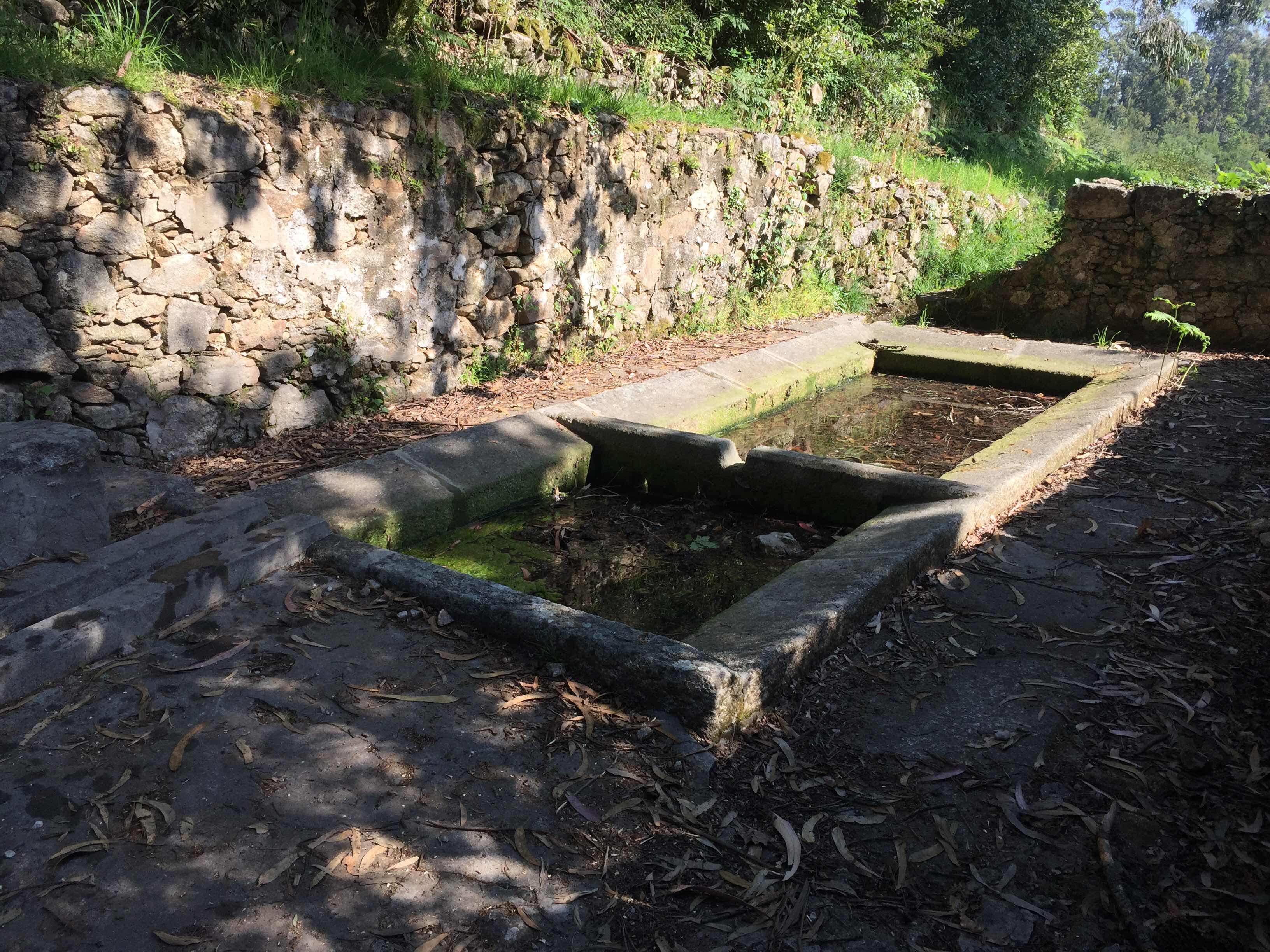 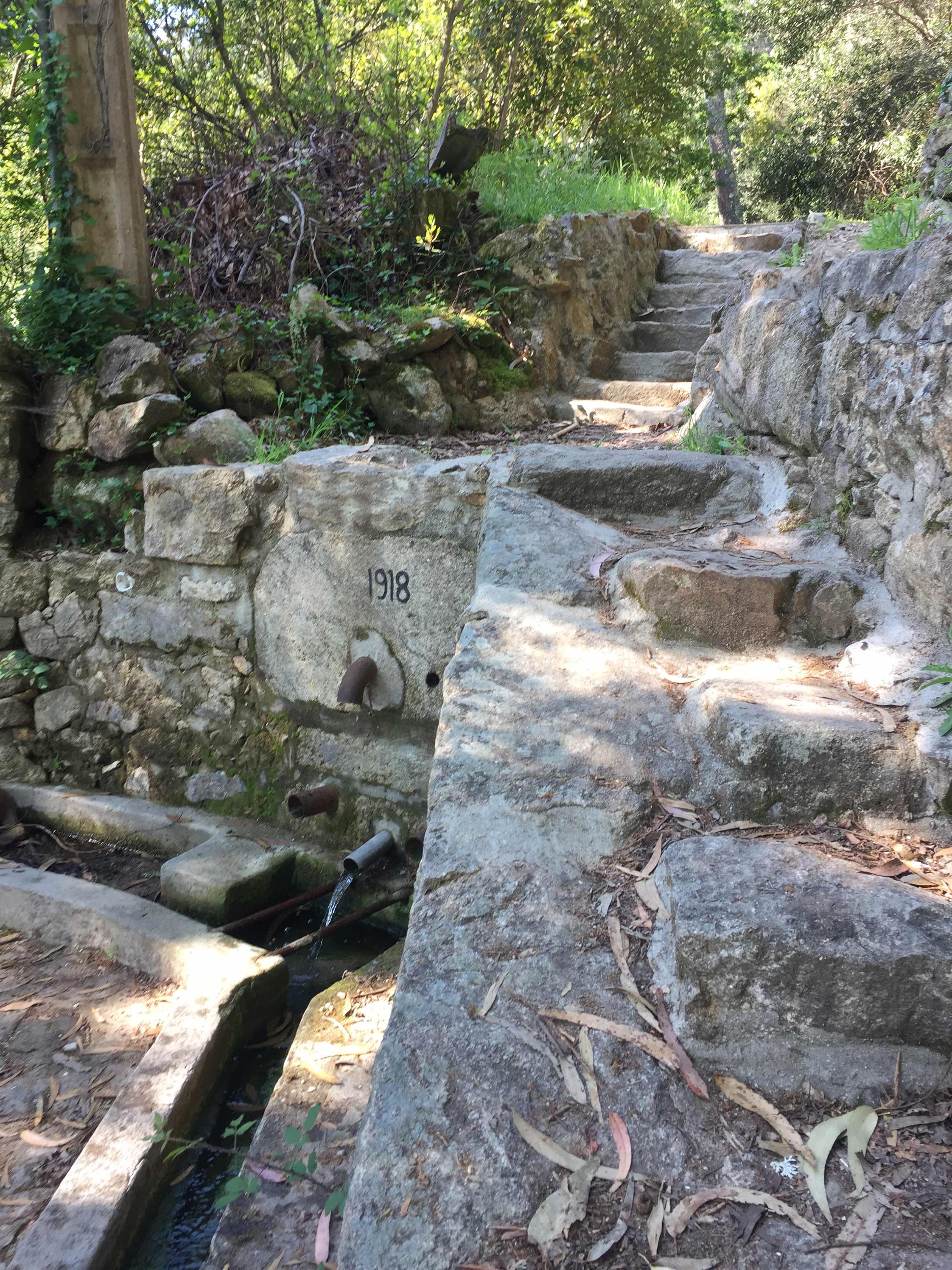 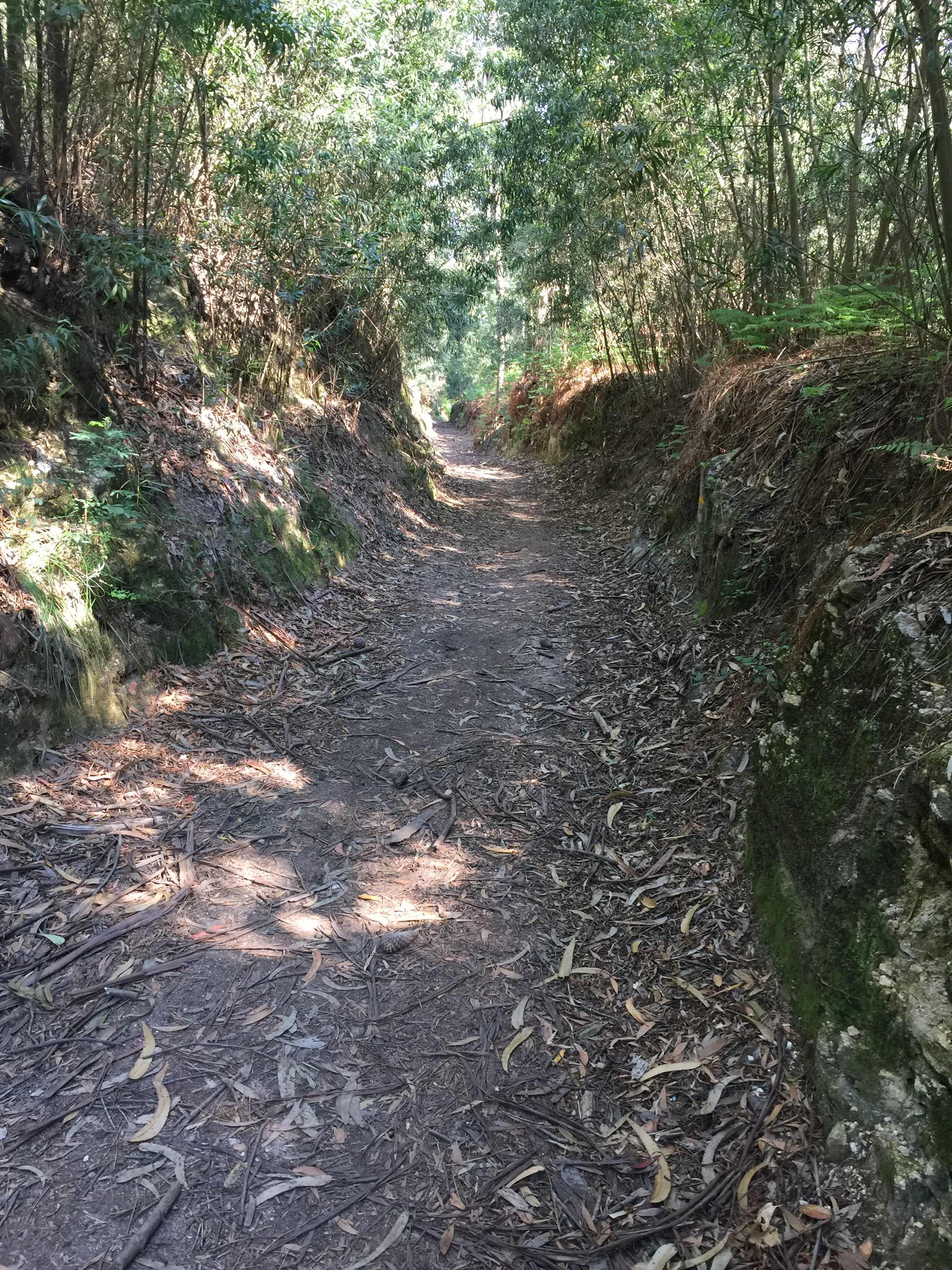 It was a lovely walk in the woods and we all felt really happy as our BBF loves being in a wood alone if he can’t be with someone he loves! 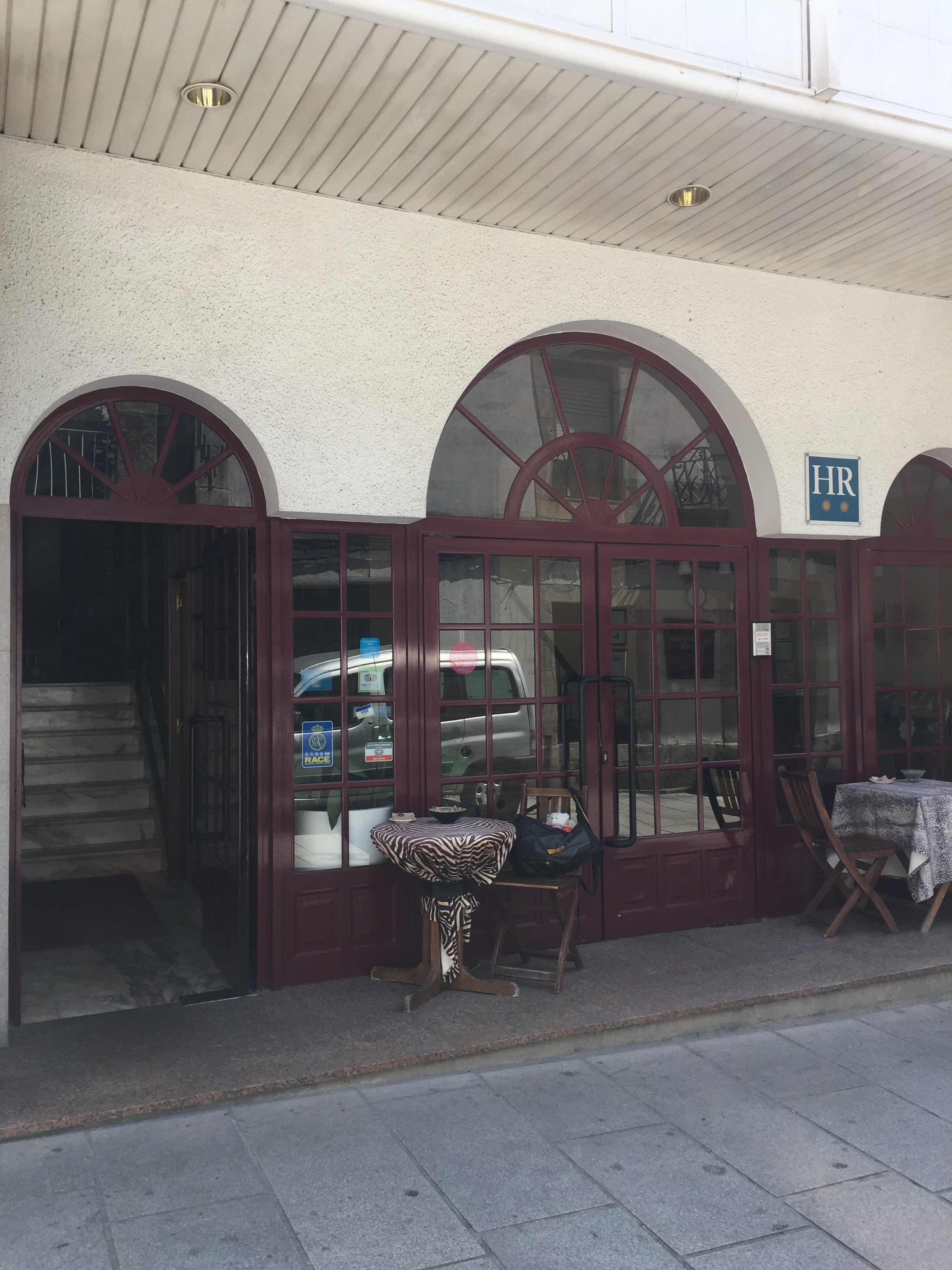 It was short lived as we were soon at our hotel for the night. 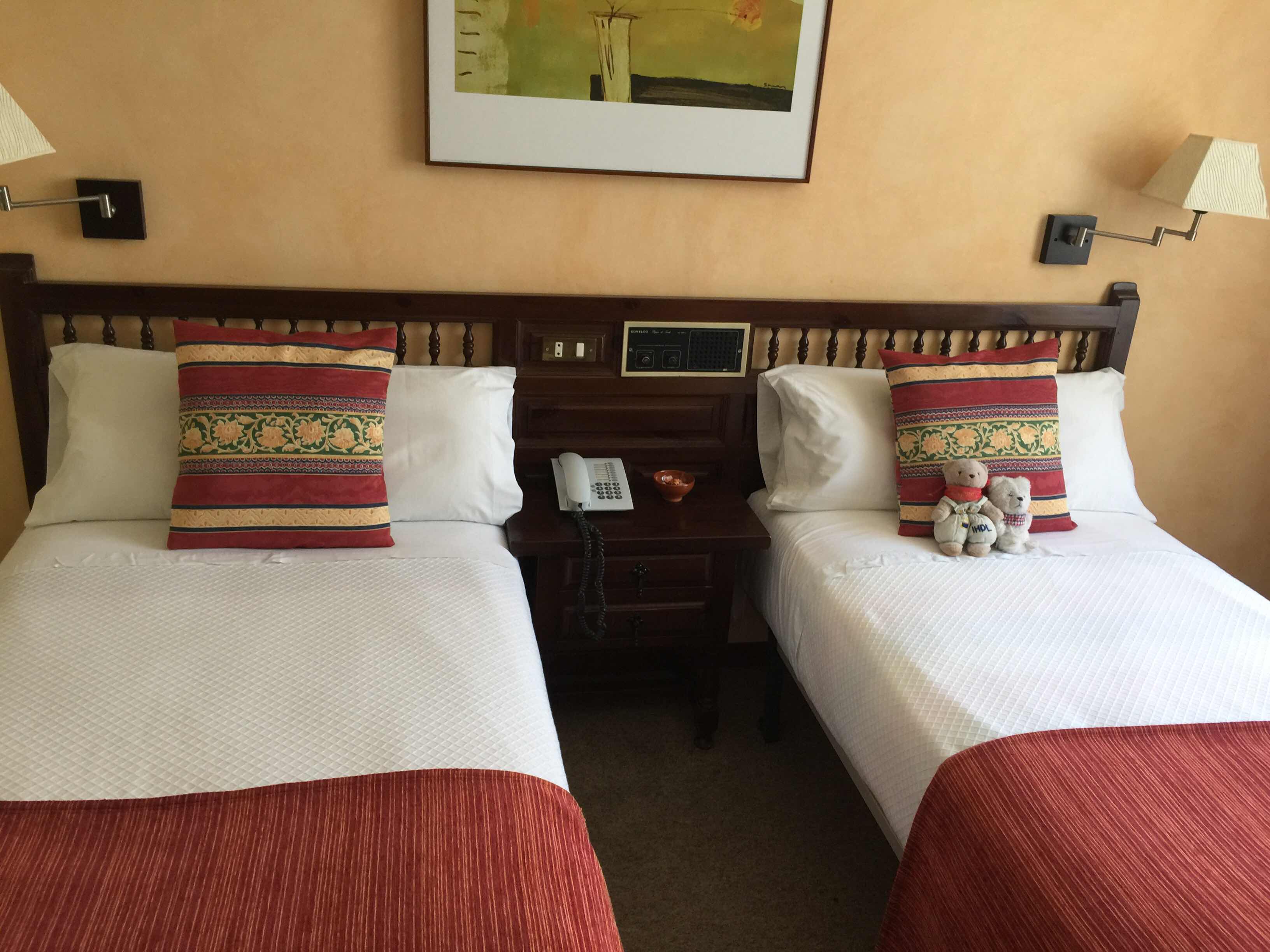 Alan changed and went out again to explore. 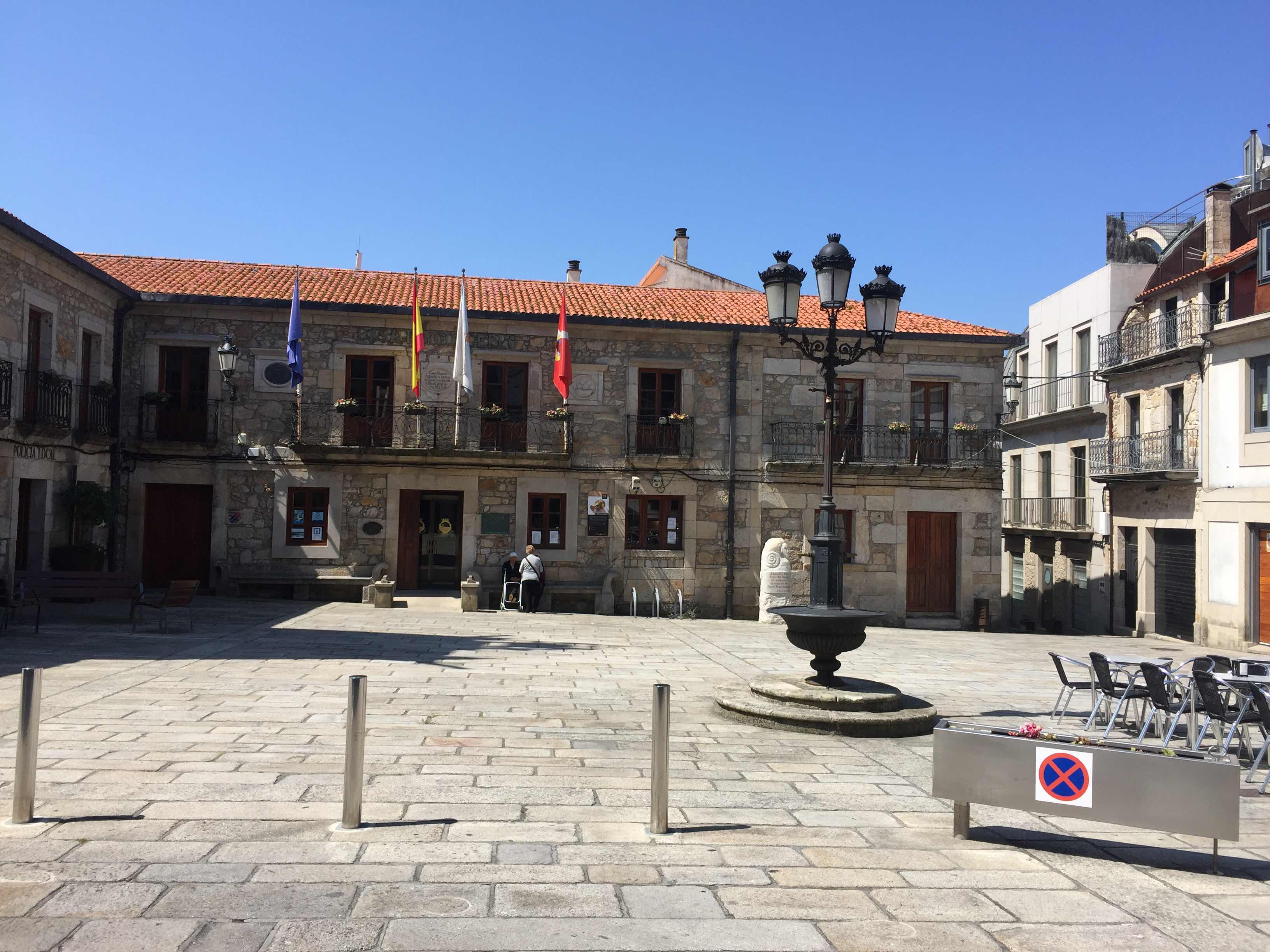 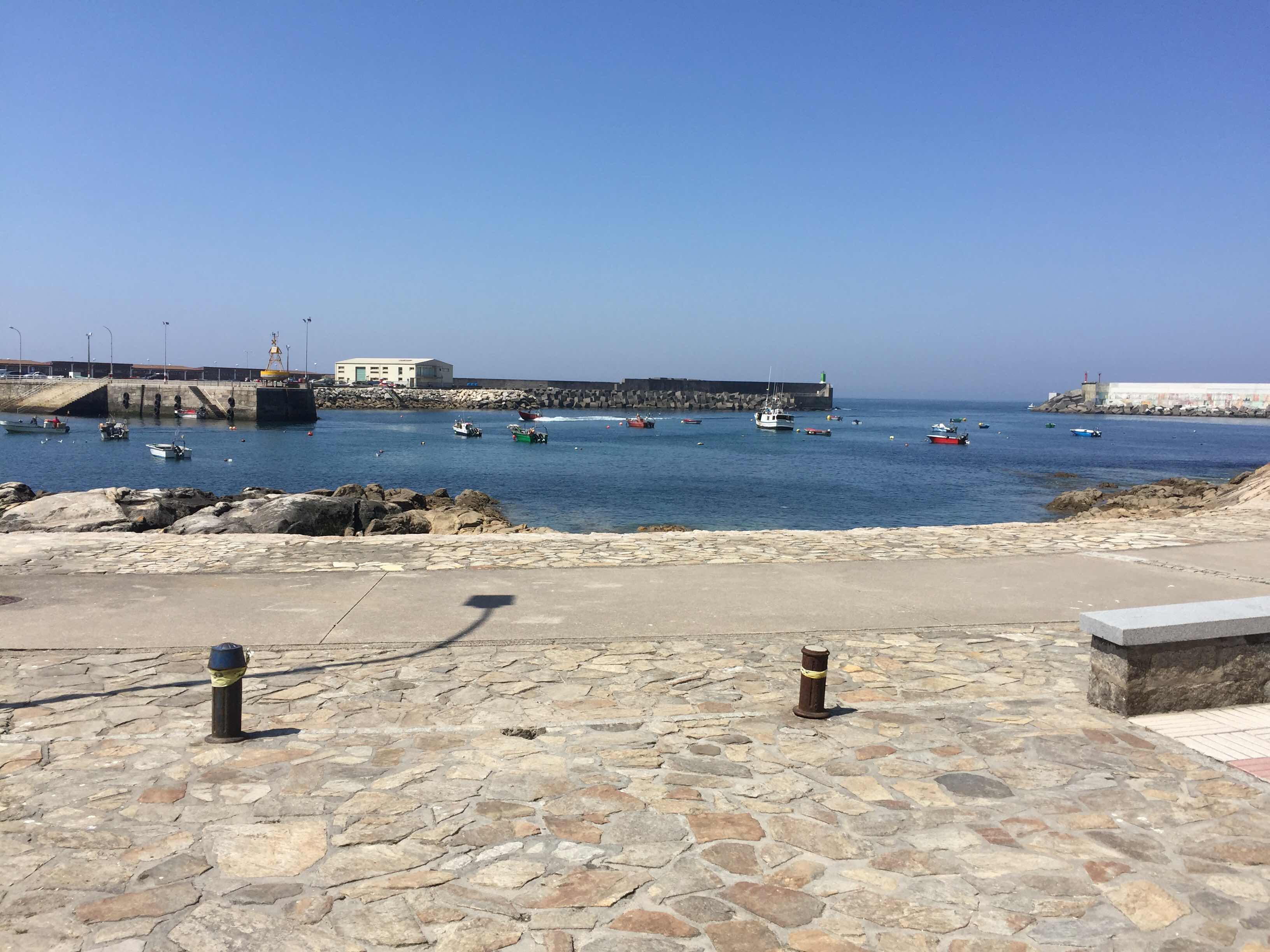 The town of A Guarda has a small harbour too. But it is on a hill so there were lots of steps to climb. He spent some time looking for a barbershop as he said he is beginning to look like the wild man of Borneo! 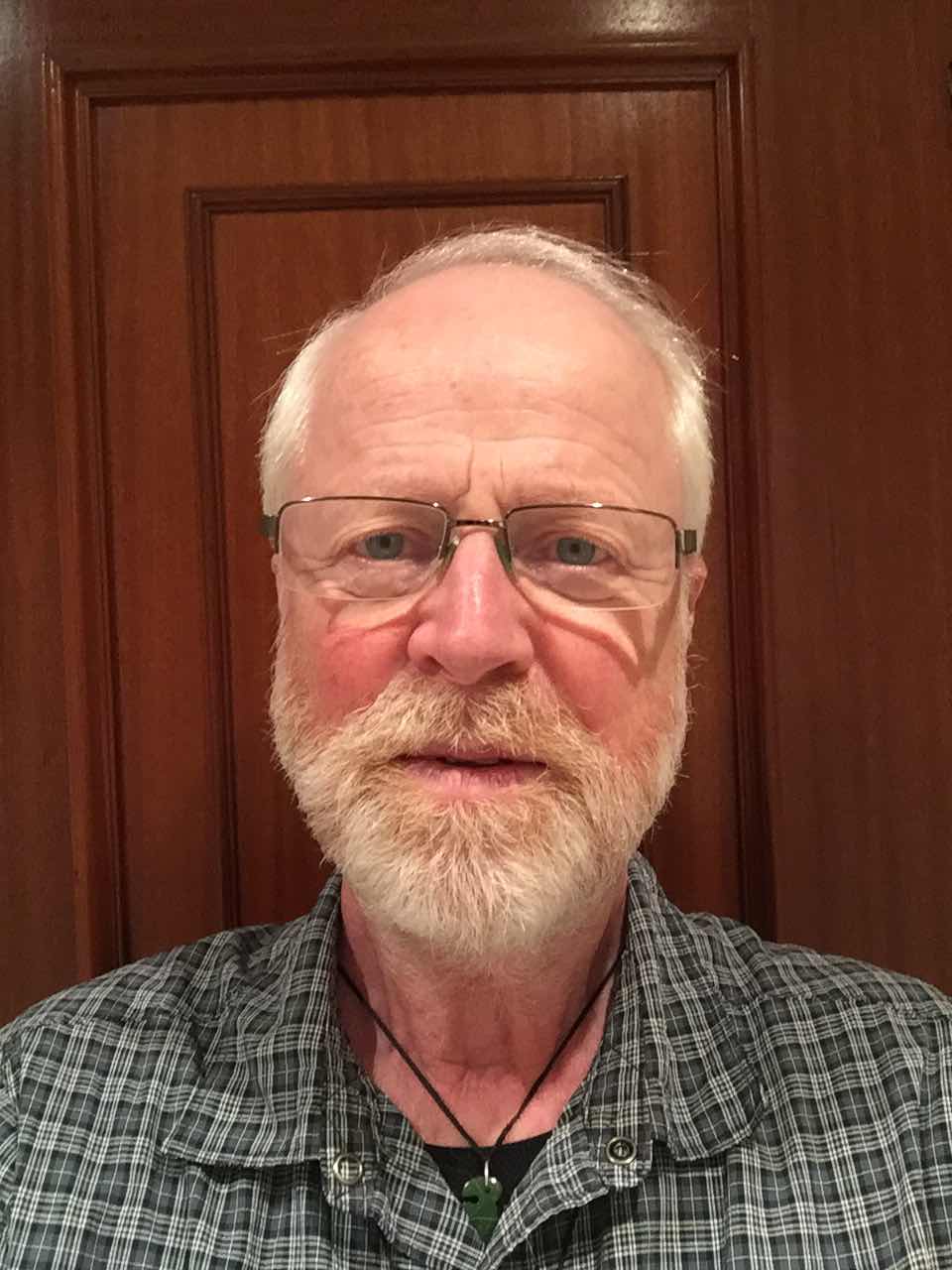 He didn’t find one so it will have to wait for a bigger town! 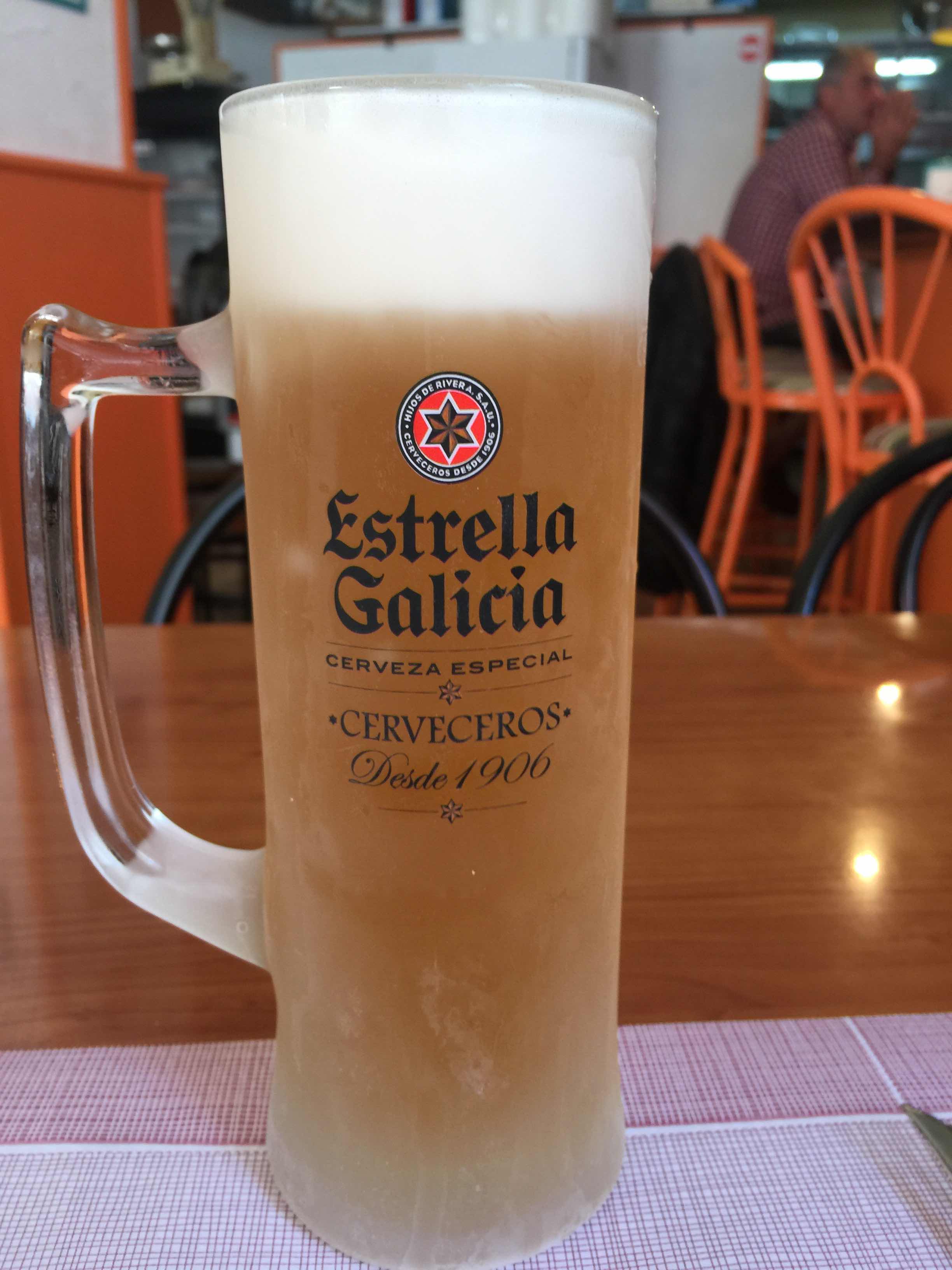 Being back in Galicia after two years needed to be celebrated! 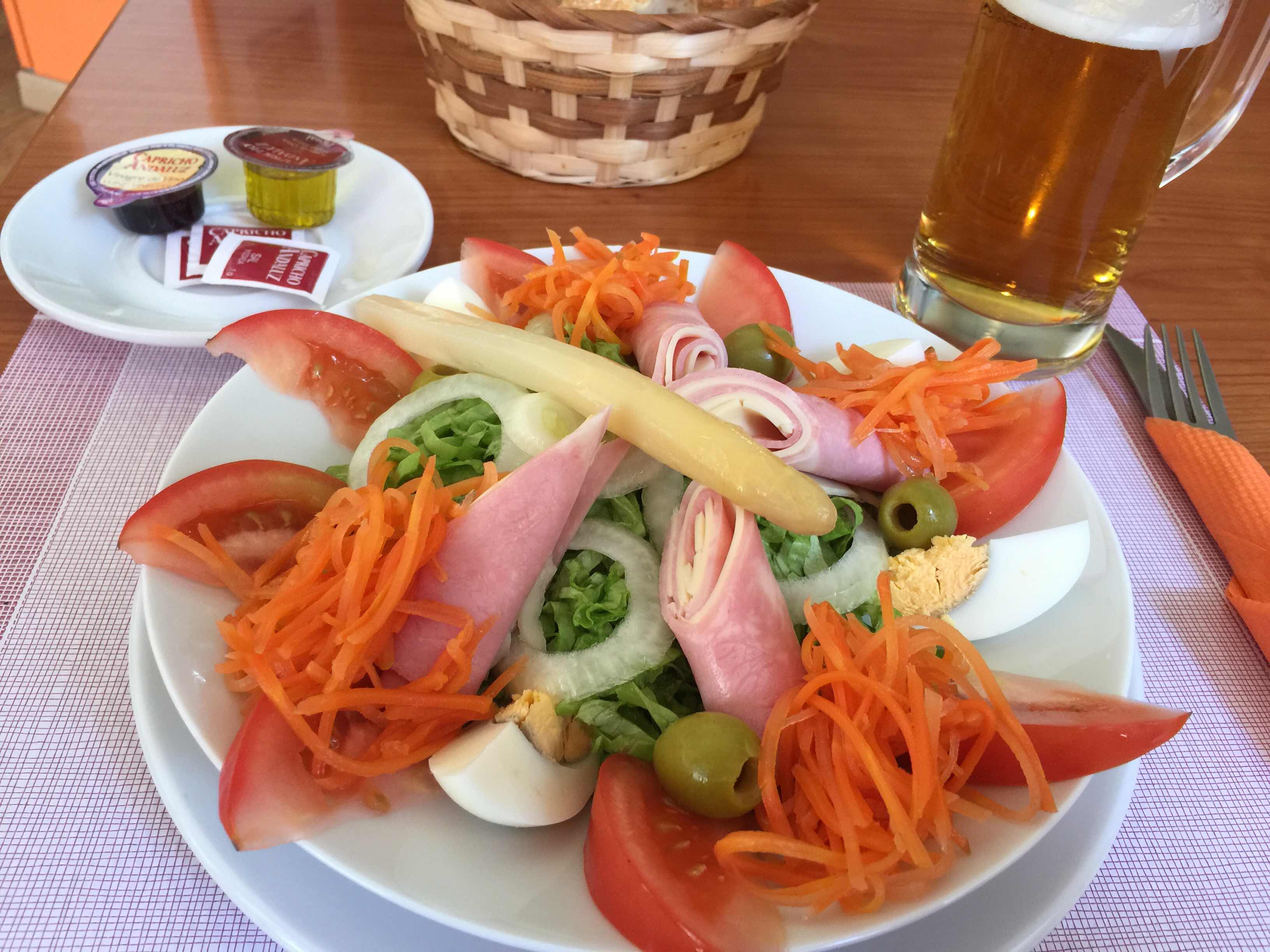 And at last a decent Spanish salad, something he has been longing for since this adventure began four weeks ago. 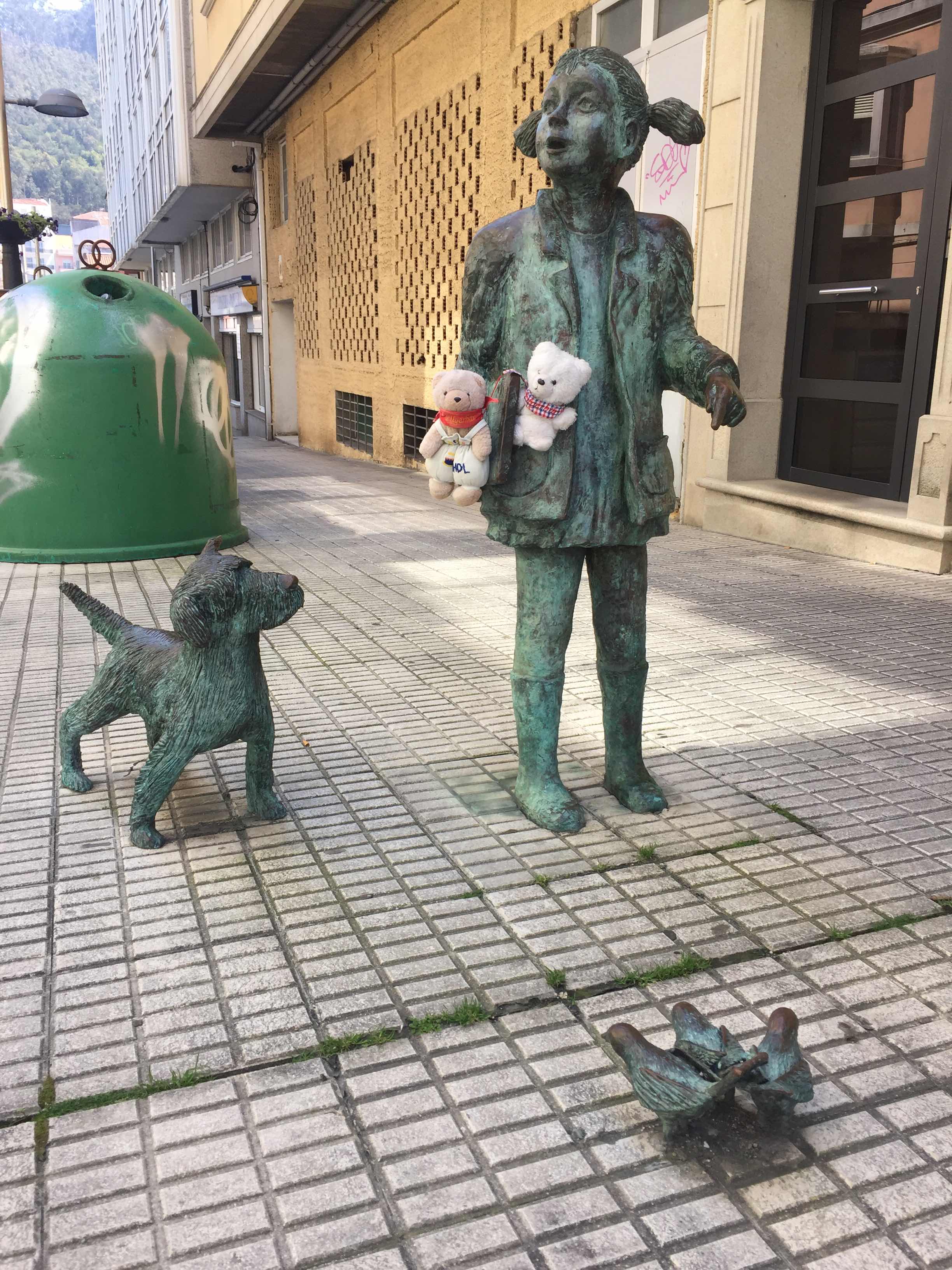 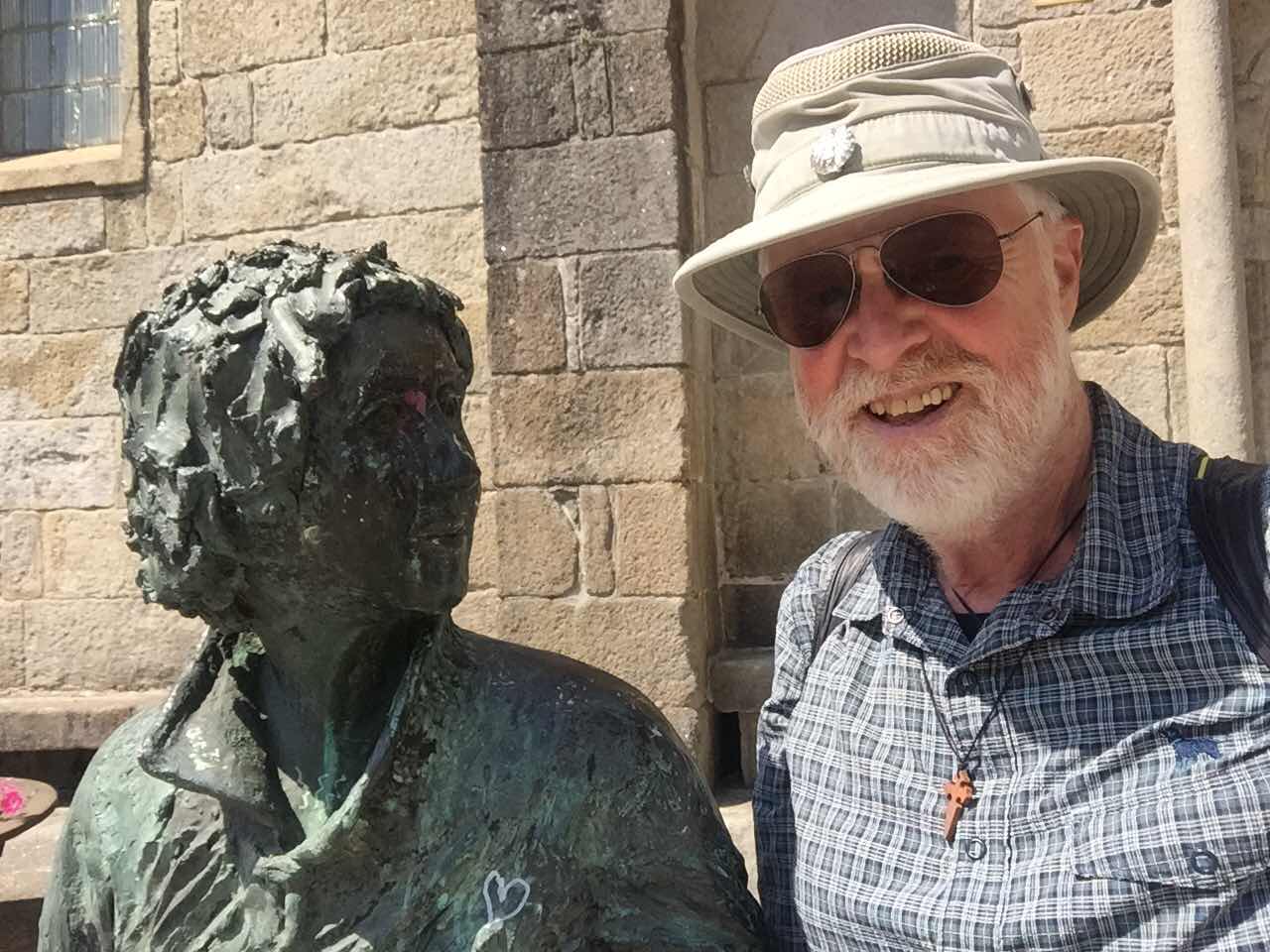 After a siesta we had another walk round town and met some interesting people! 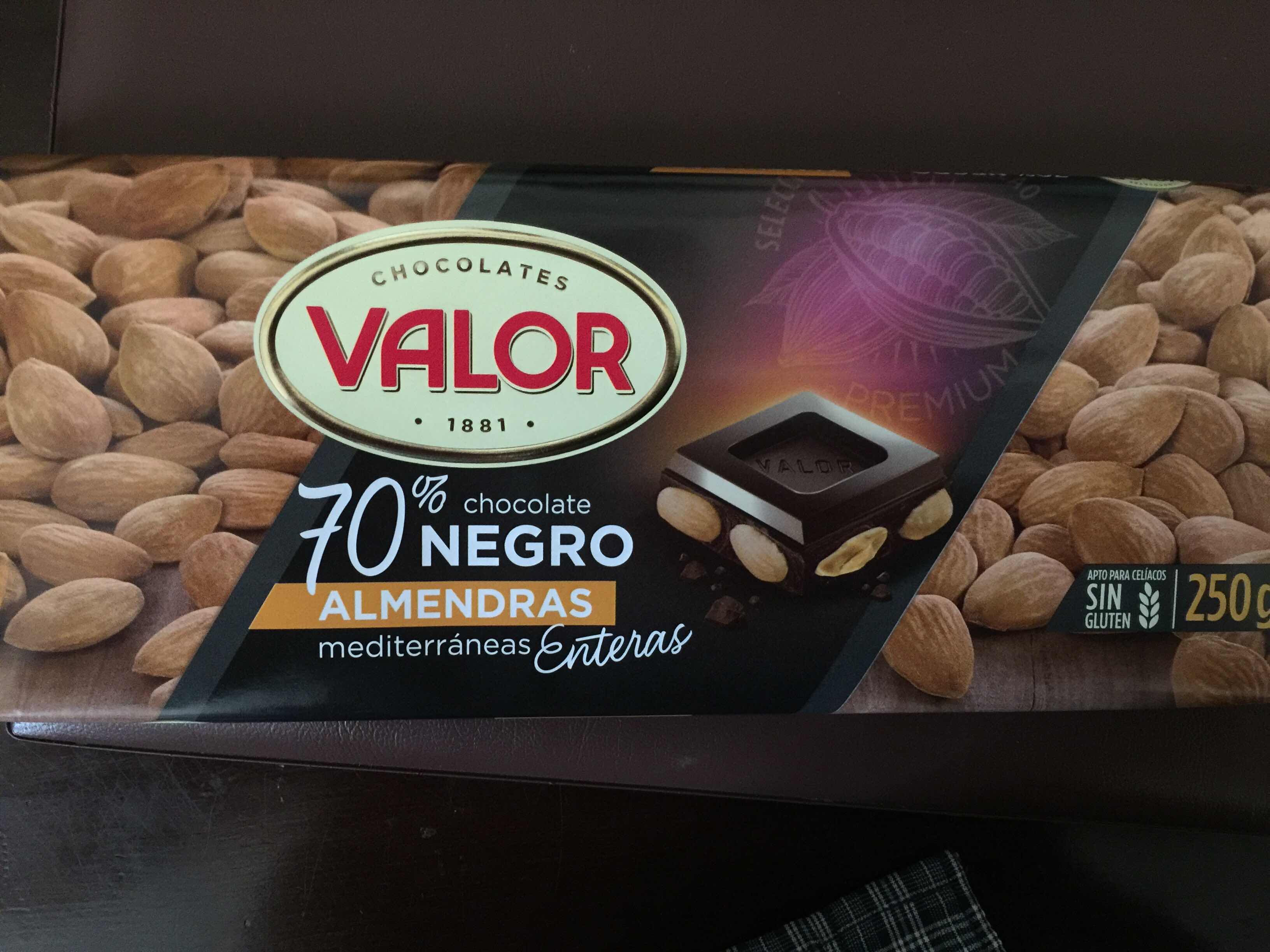 More joy in one day hardly seemed possible,  but our BBF has treated us to our favourite Spanish chocolate bar. He always treated us to a piece after a successful days march on the Camino in the past. We are so happy! Buen Camino! 🐻❤️