An admin day in Porto! 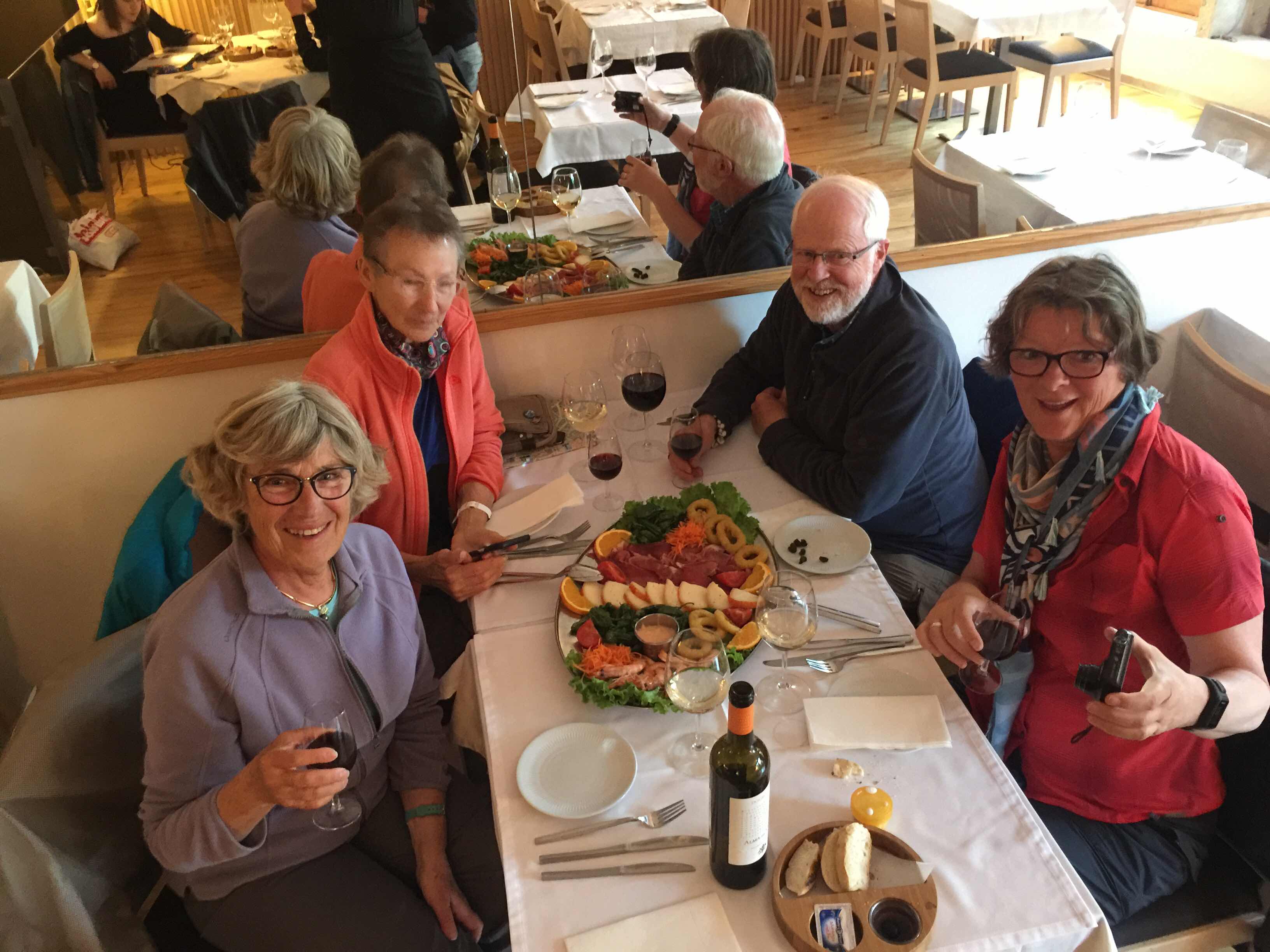 Last night Colette, Christina, Rianne and our BBF had a last meal together before the parting of the Ways again. 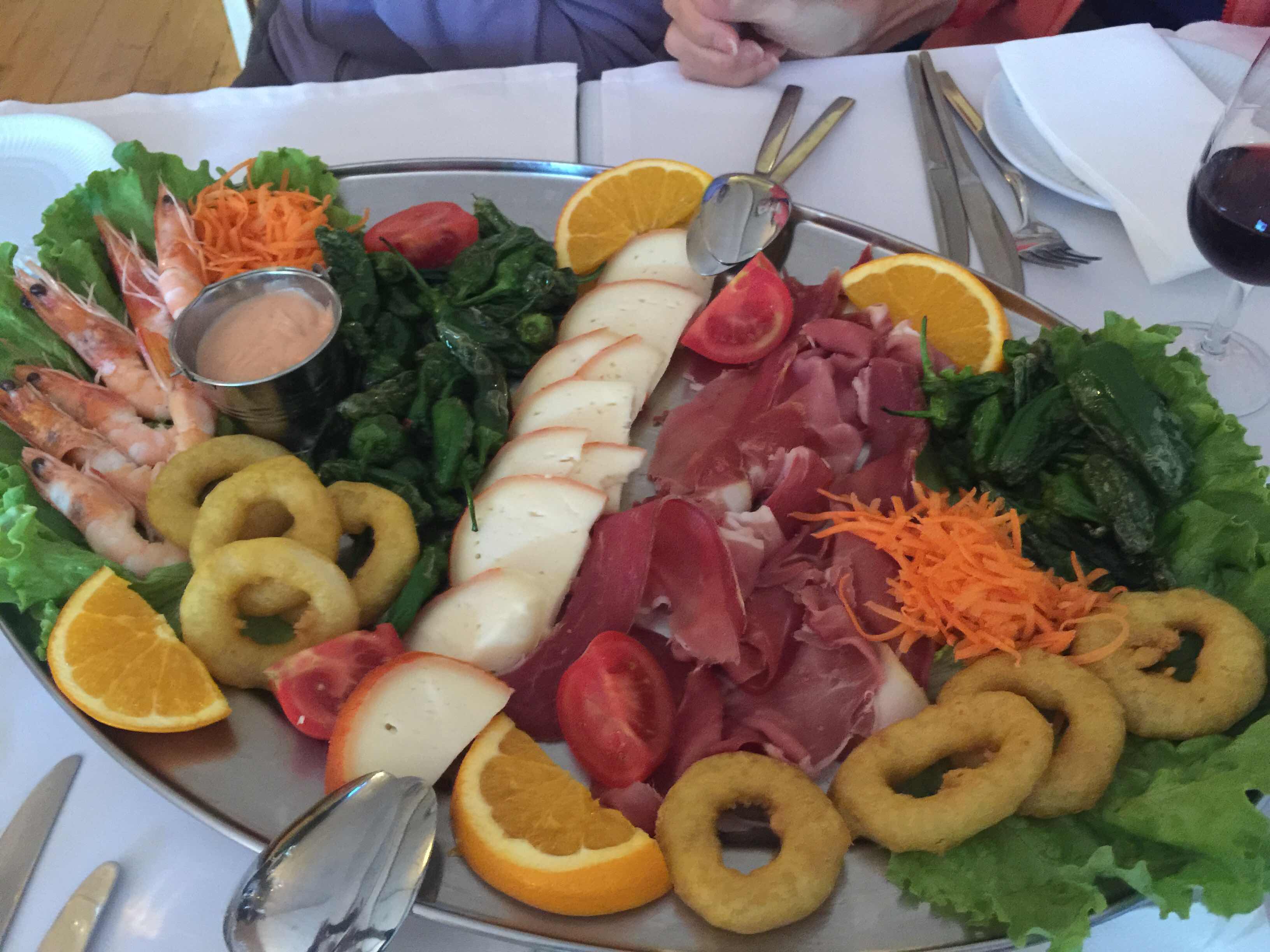 A mixed starter of tasty morsels to please all at the table! 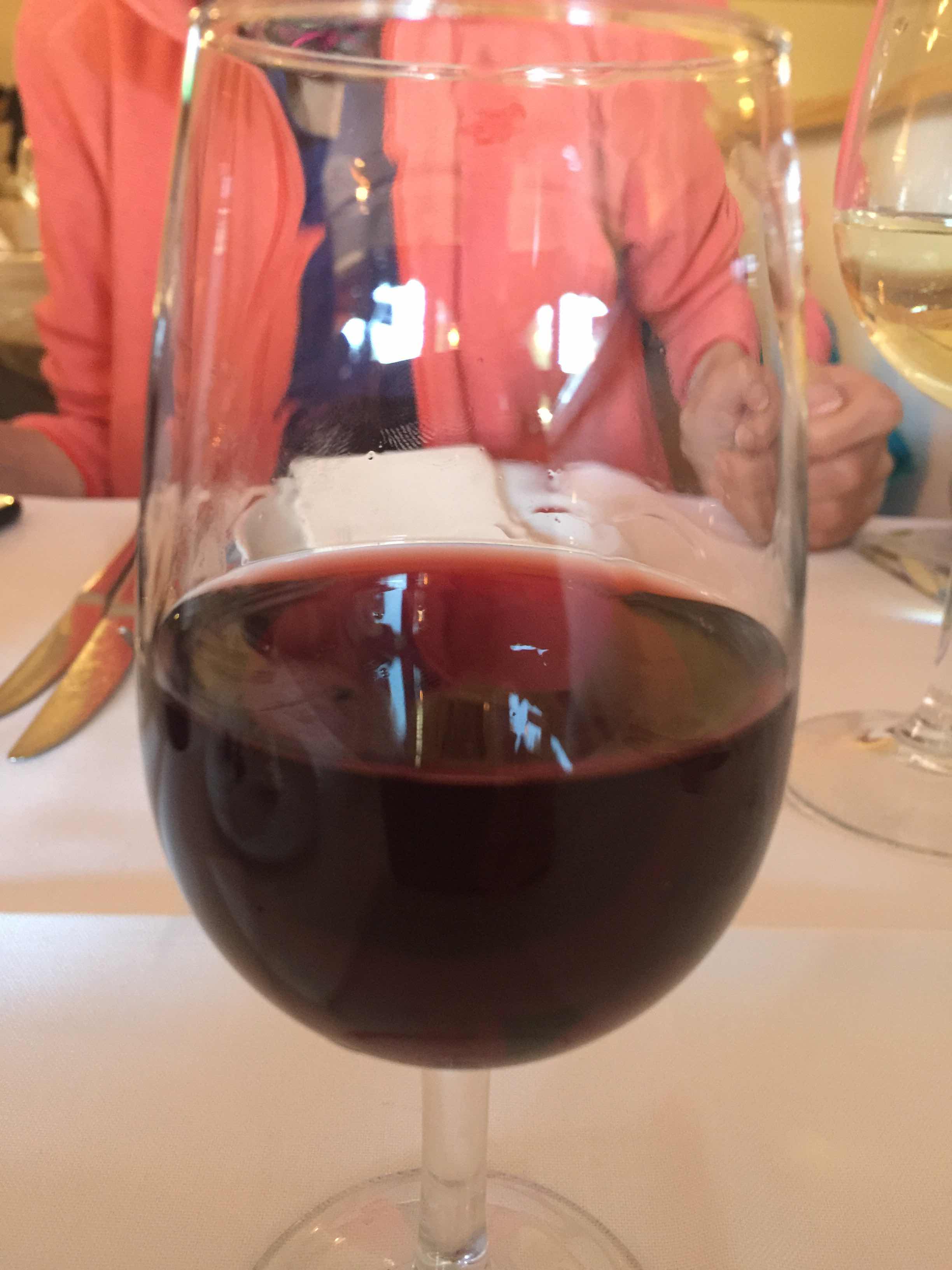 Taken with a glass of Port! 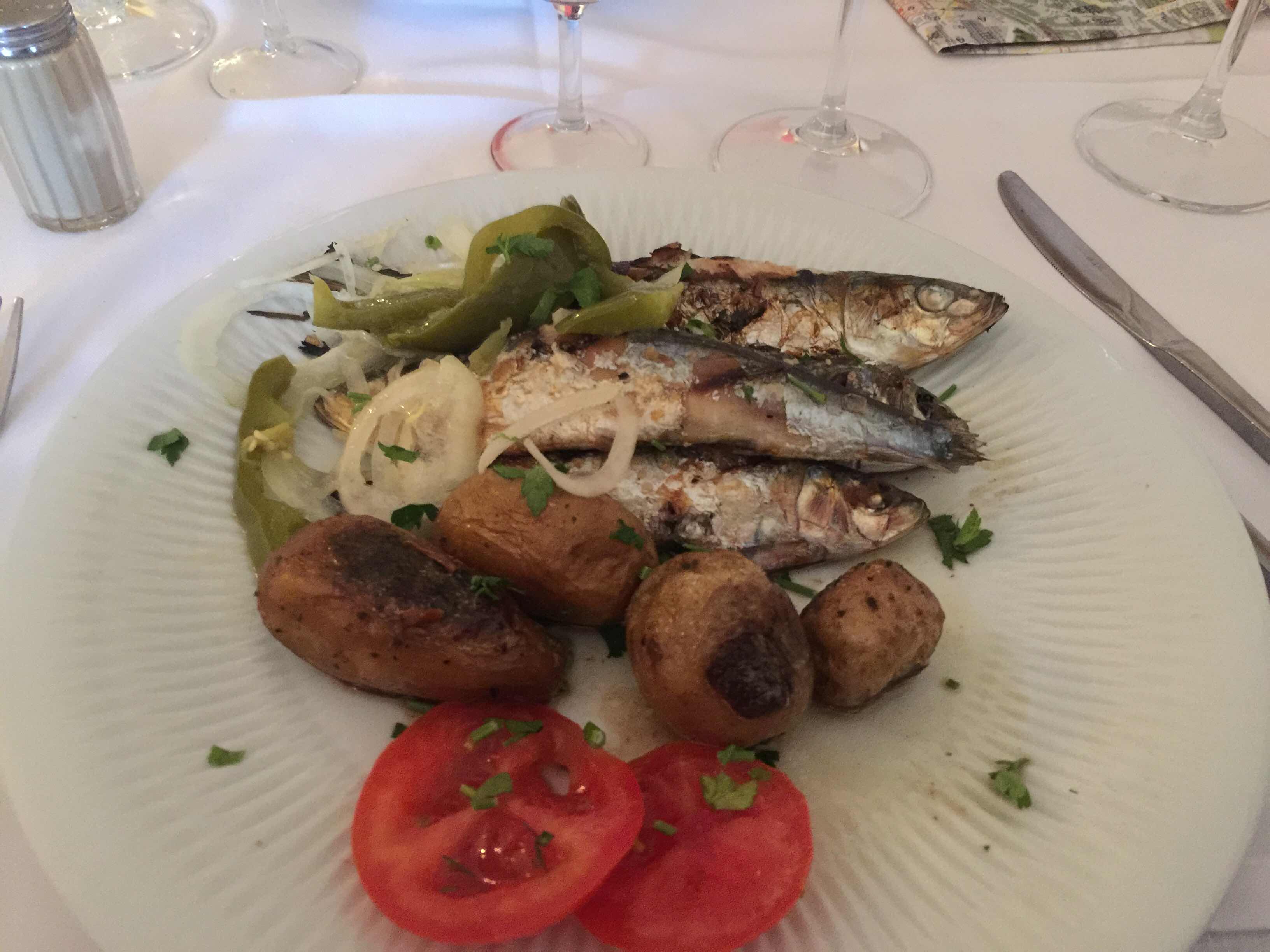 The starter was followed by sardines for our BBF!
Rianne will walk the central route to Santiago with Colette while poor Christina goes on by bus or train as her foot is pretty poorly! They all hoped to meet again in Santiago, Inshalla!
This morning we got up early to hand our washing into the reception! The woman there was a different lady to yesterday and now said it would take 24 hours! Our BBF said no thank you and we went then to breakfast! 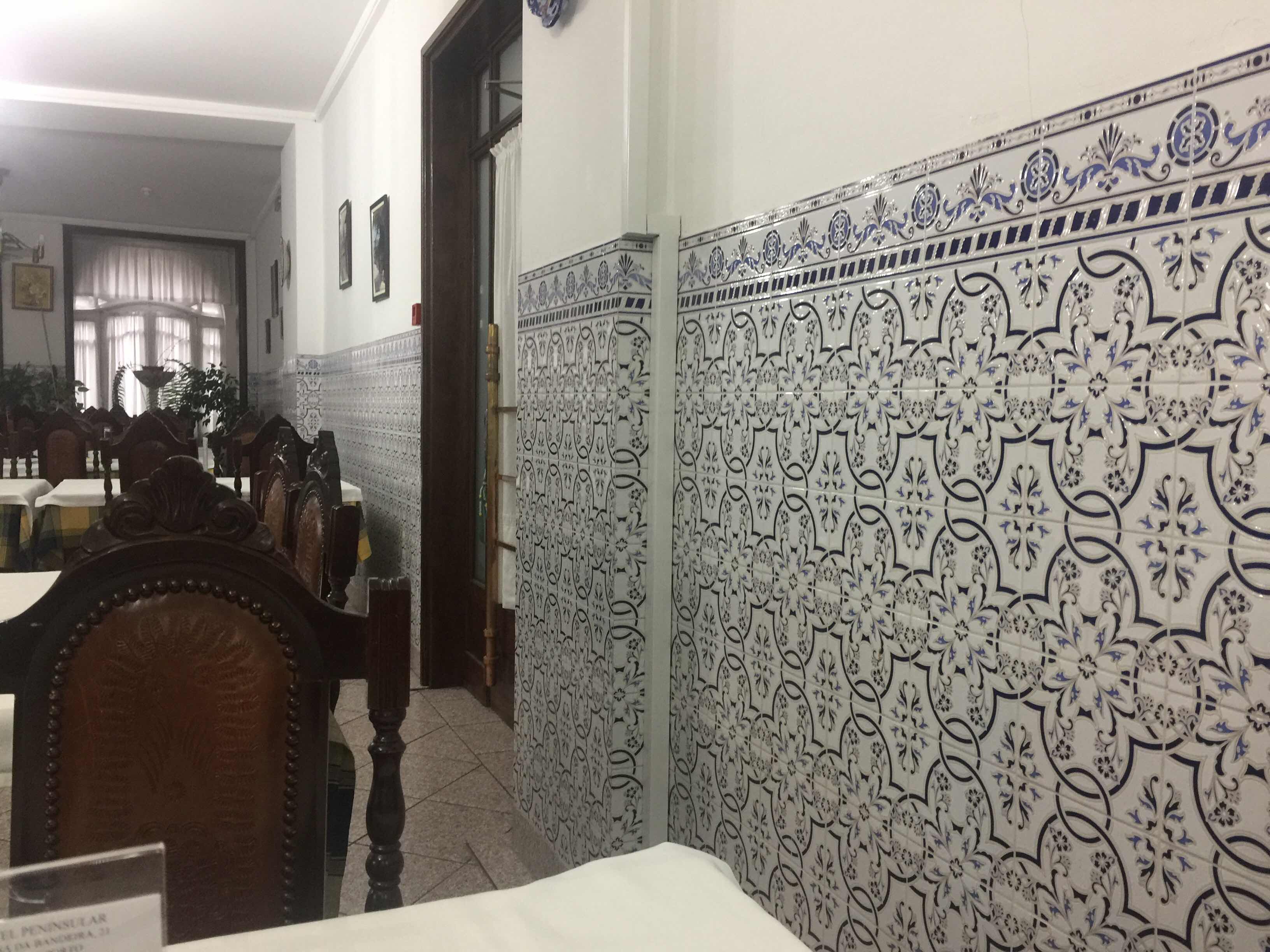 The tiles on the walls of the restaurant made us feel as if we were eating in a toilet!
After breakfast we sought out a laundrette to do our washing! 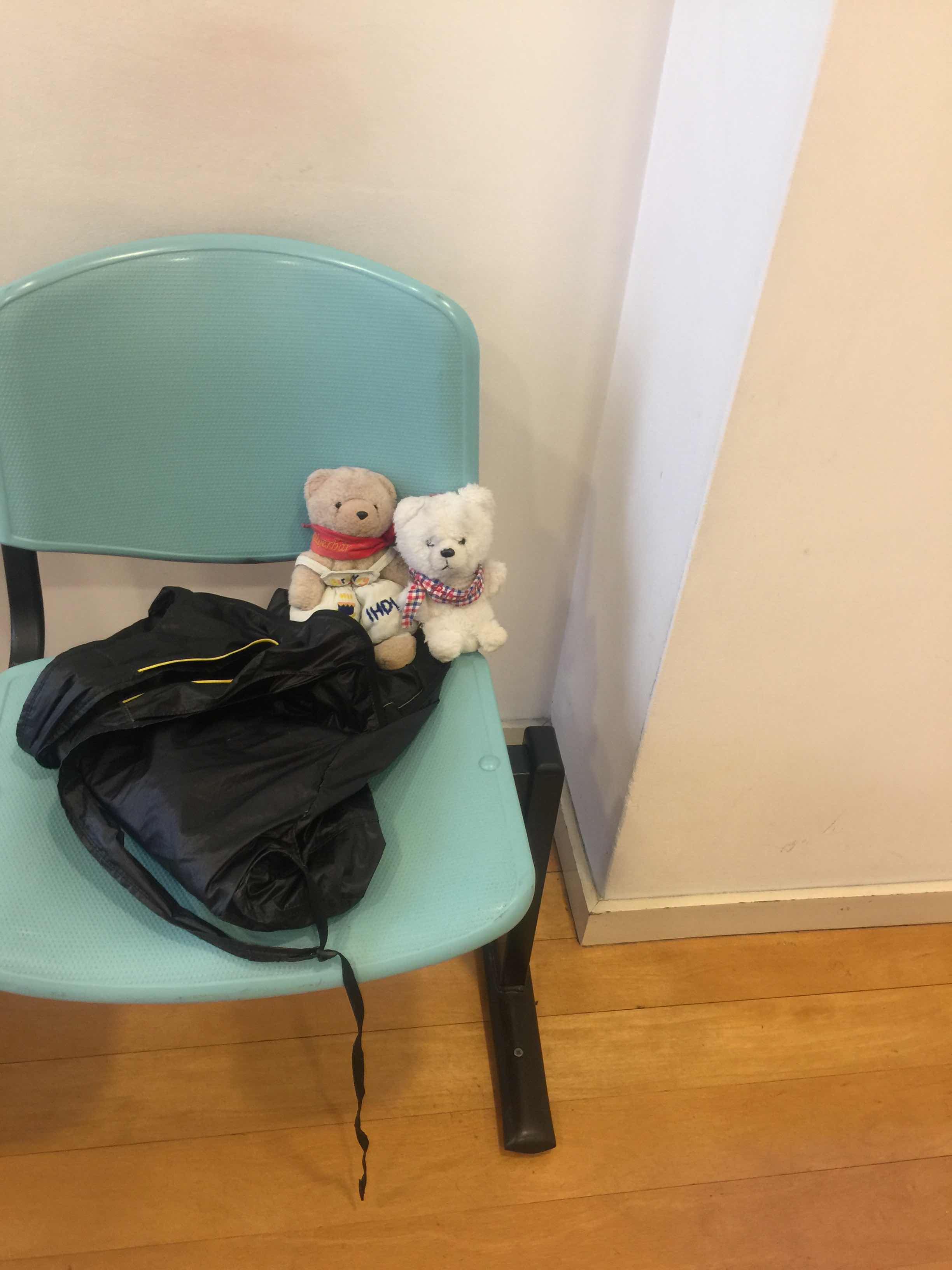 We now sat and watched Alan’s smalls going round and round for an hour! When we complained he threatened to put us in a washing machine too, as he thought we were looking a bit grubby now! So we kept quiet! 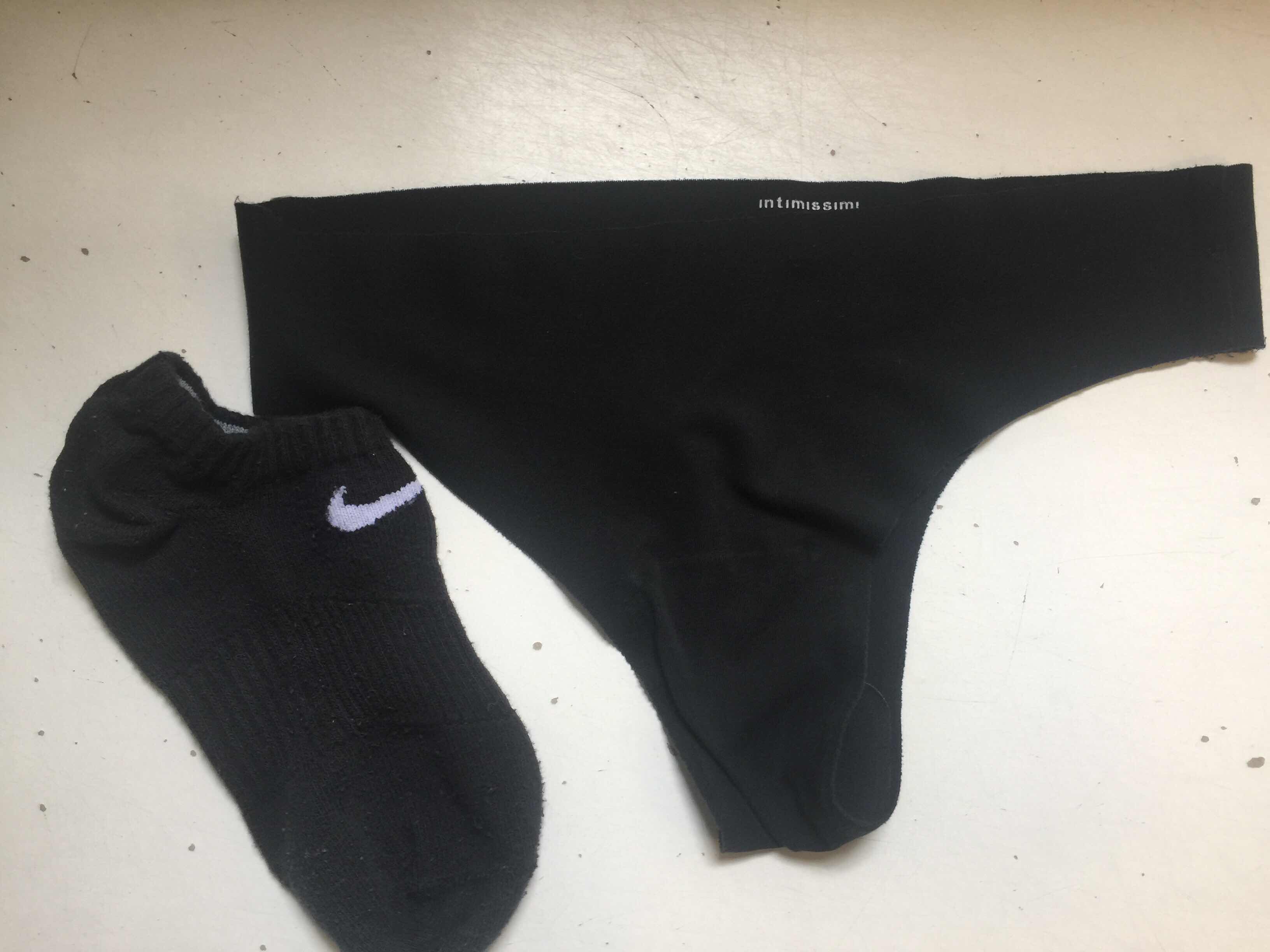 When he got the laundry out of the dryer there were two additional items! They were quite small, but didn’t fit any of us so we left them there!
This morning was quite cold and it had rained in the night. Our BBF had brought clothes for warmer weather,  that and the many really cold Albergues we had been in convinced him to go buy some warmer items. We found an outdoor sports shop in a shopping centre and he bought, two tops, a pair of runners leggings and a pair of runners gloves.
We dumped these items in our hotel and then went on a recce of the Route out in the morning! 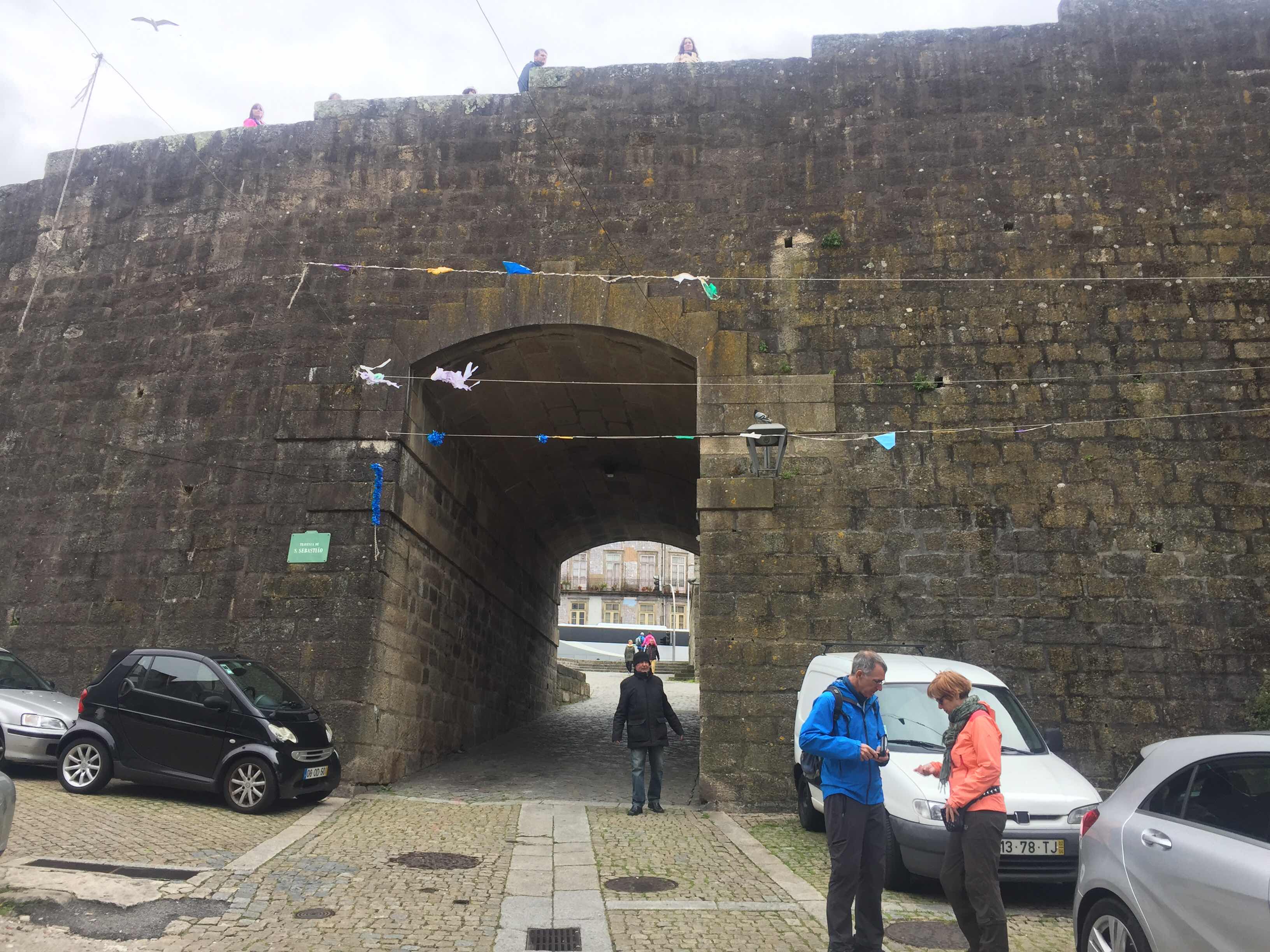 The marked Way goes through this old Gate and on down the hill. 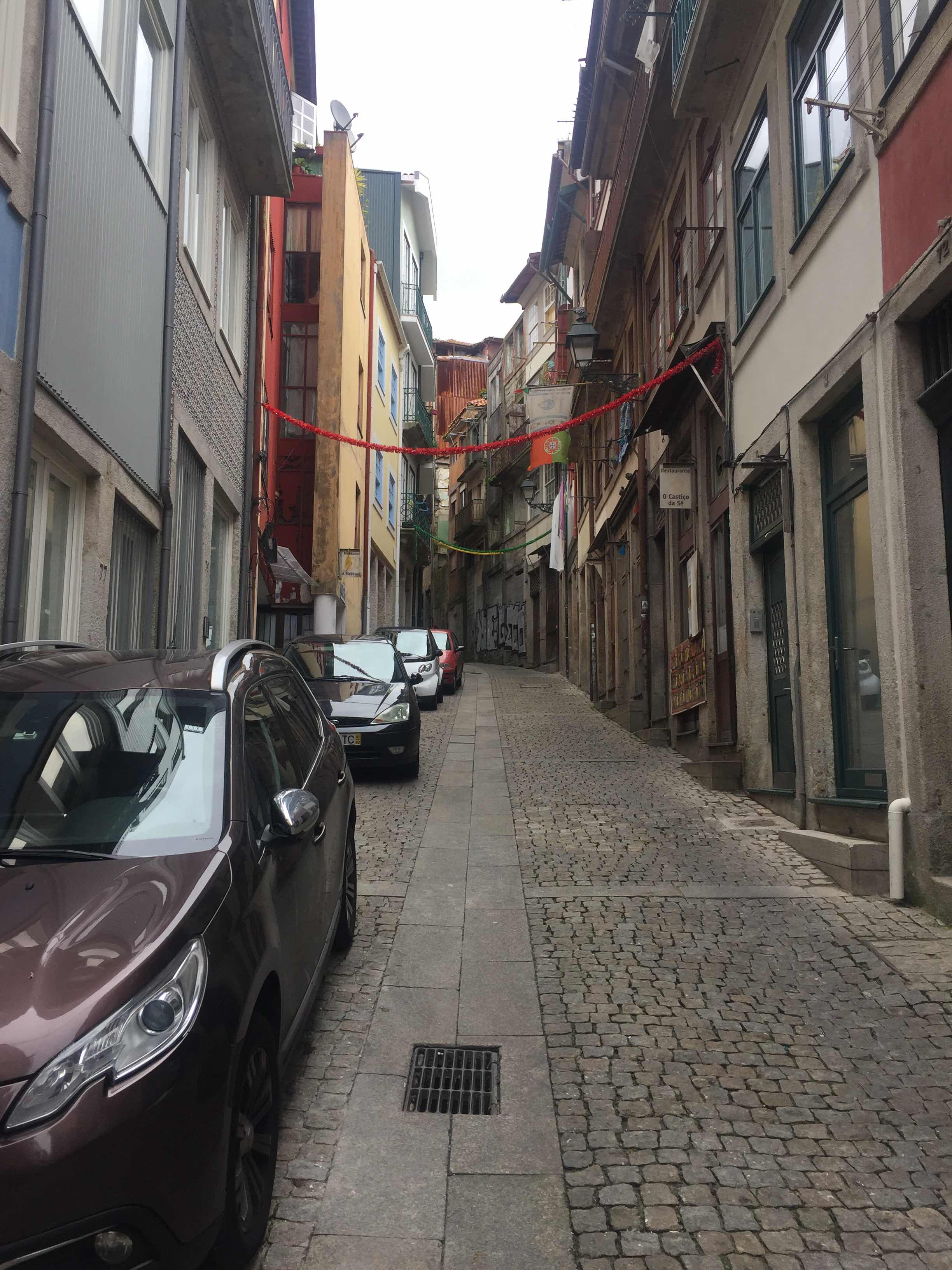 Having satisfied ourselves we knew the Way we went to one of the many bars along the Douro and sat to write postcards and drink Port. 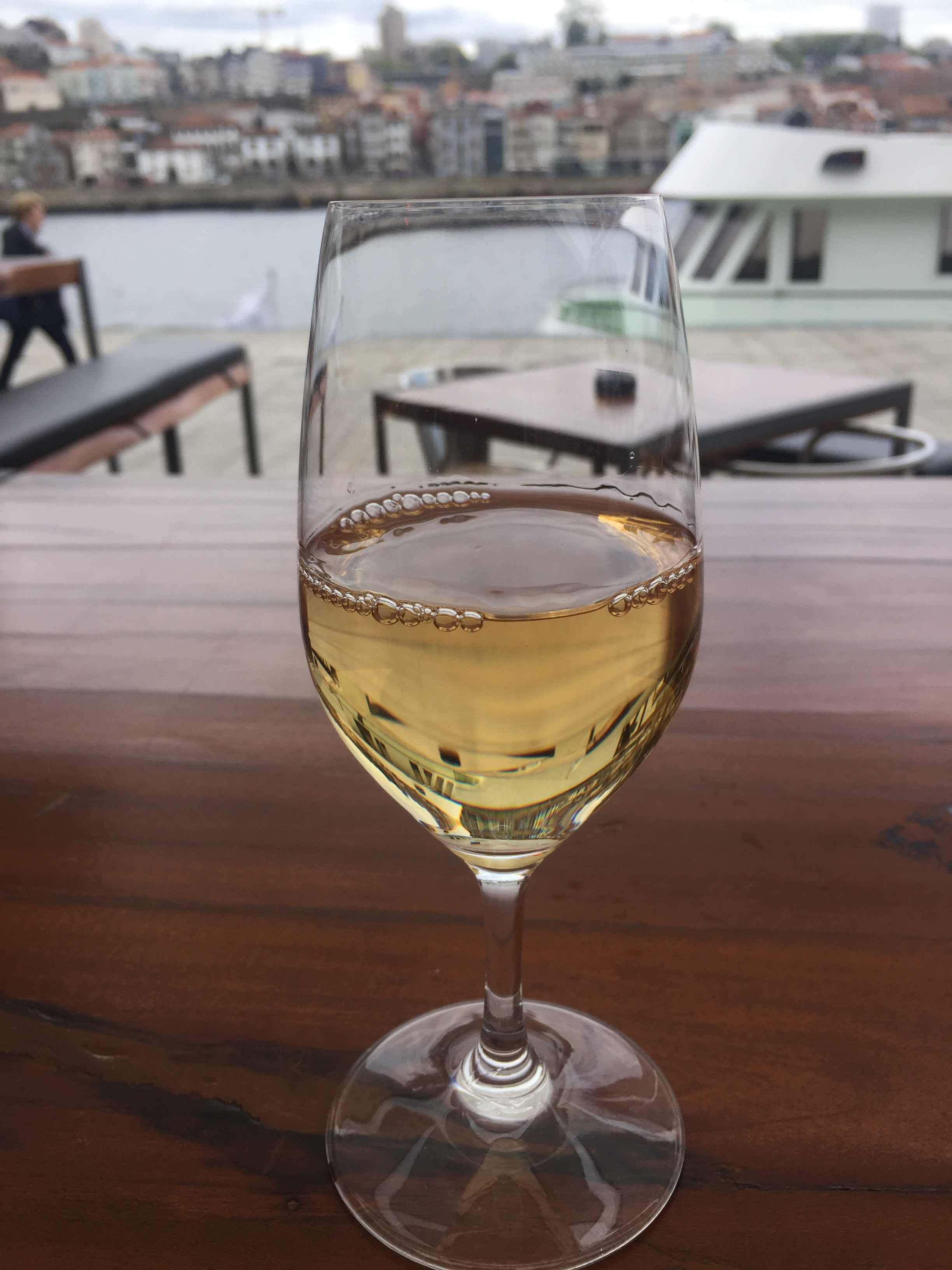 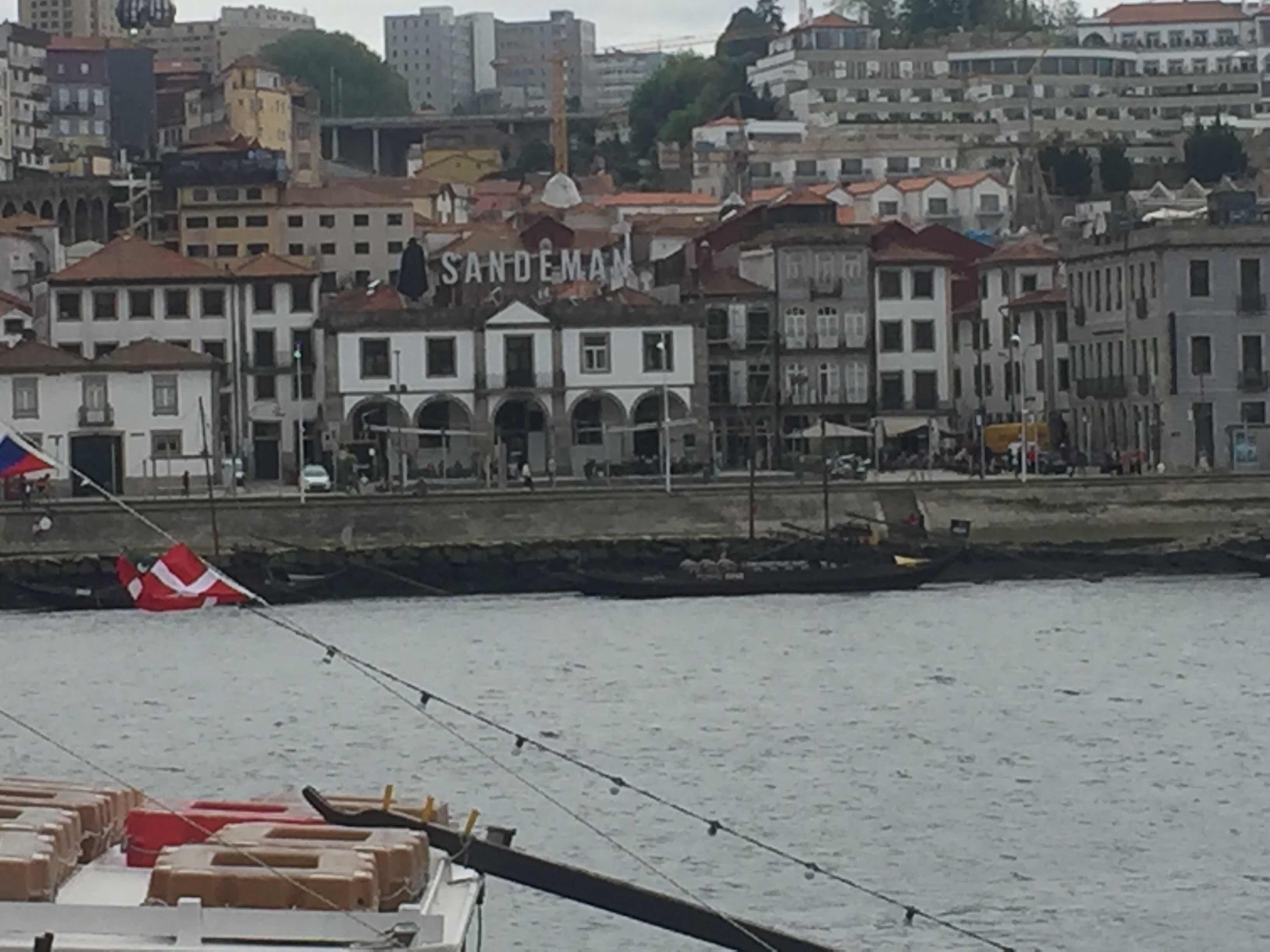 The other side of the river was adorned with famous names of producers of port and sherry! 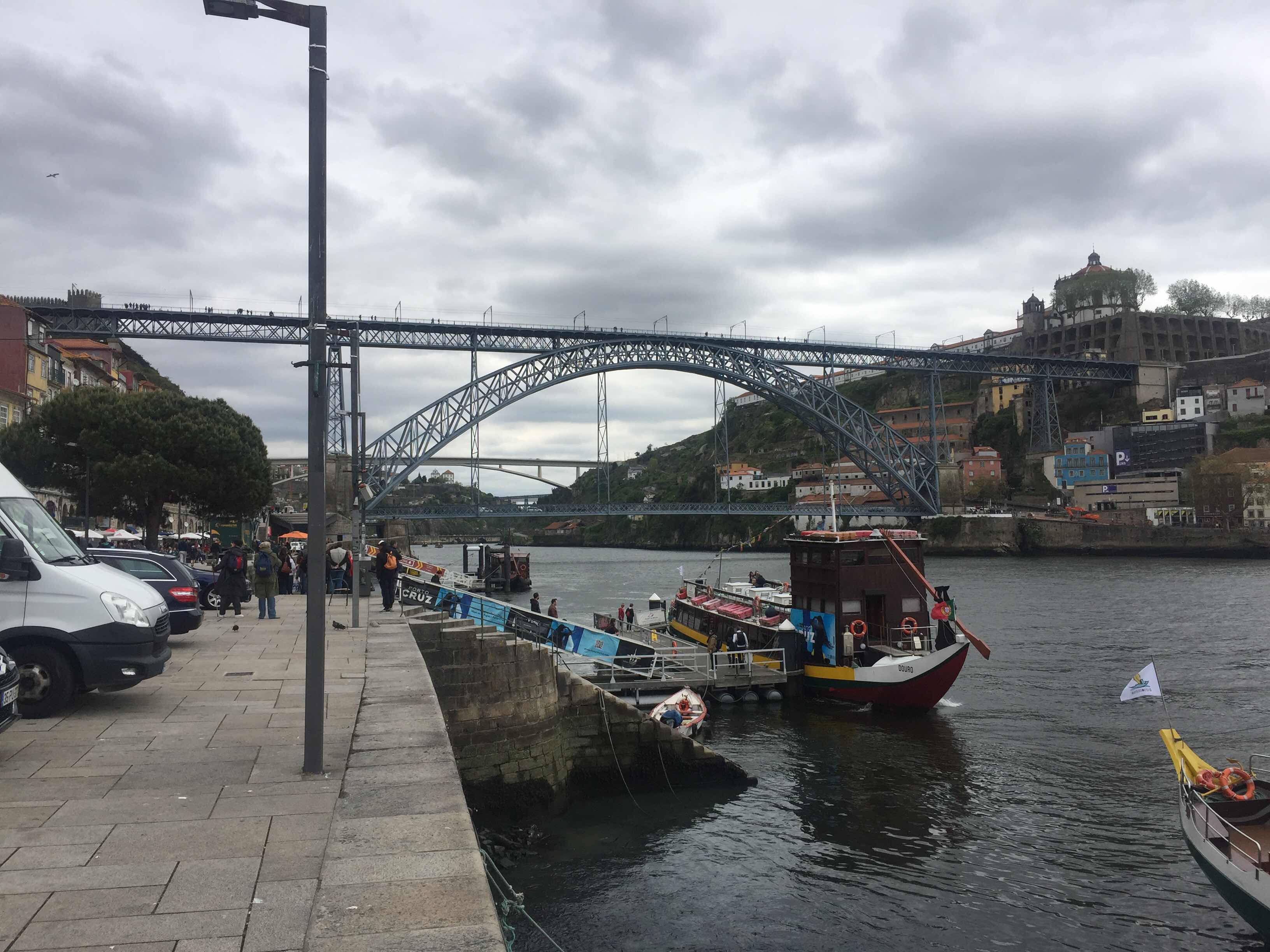 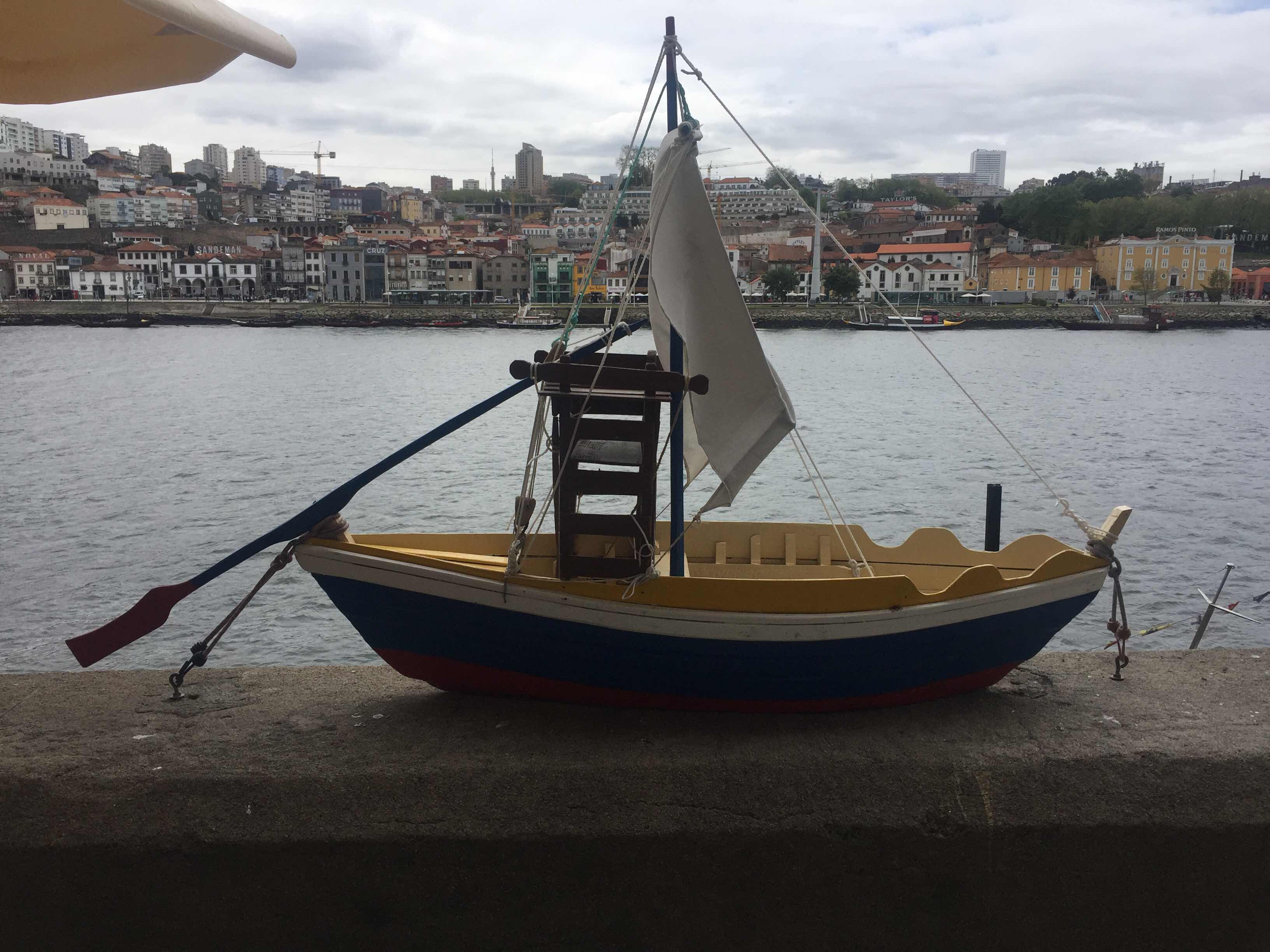 We tried to imagine how the river looked in the days of sail when these boats would have plied back and forth from ship to shore delivering barrels of wine and port! 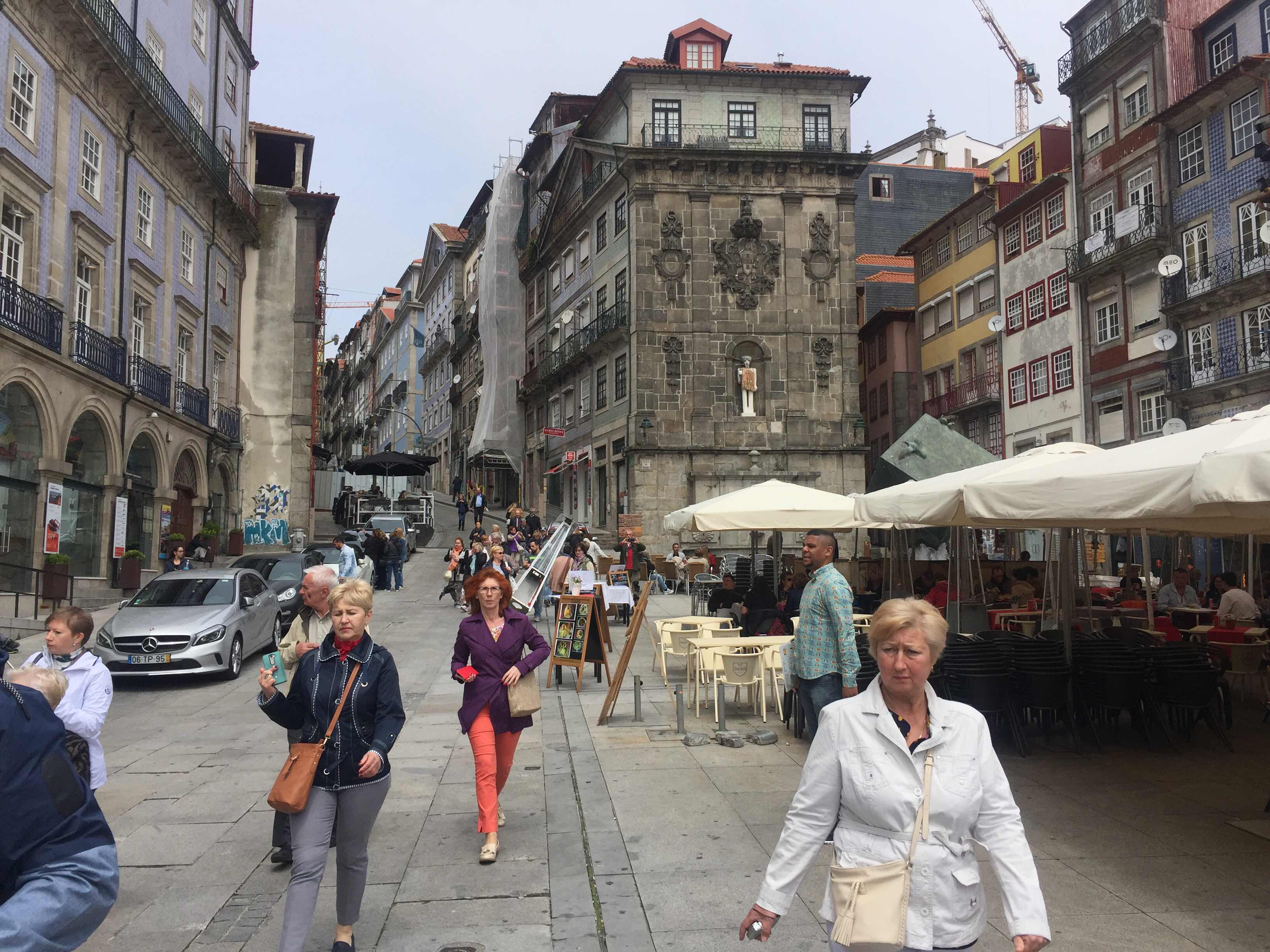 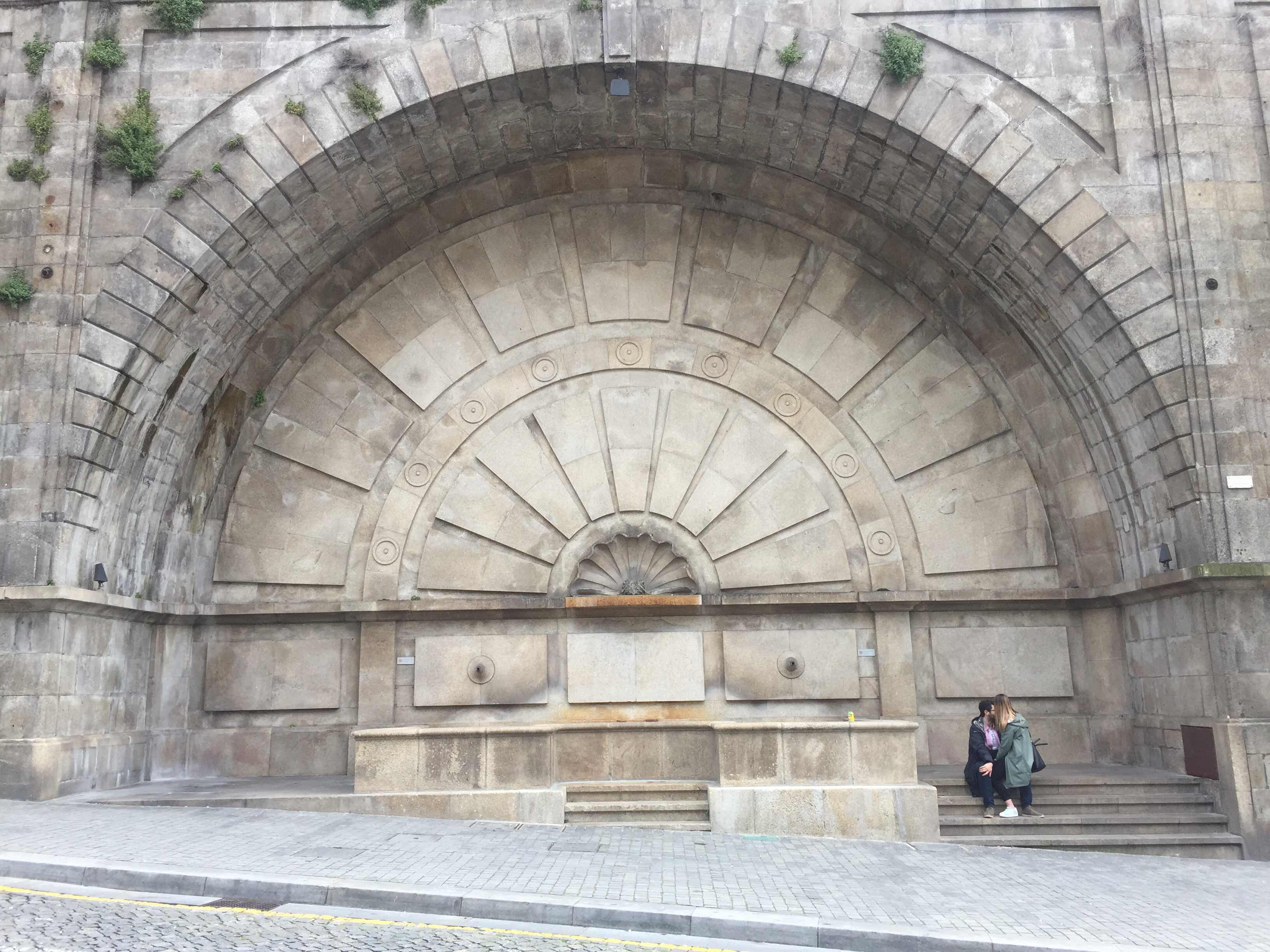 We returned to our hotel for a siesta. Then Alan sorted out all our things ready for an early start in the morning. He had no idea at the moment where we will end up, but says we must be mentally prepared for a long days walk! Buen Camino
Posted by Alan Tyson-Carter at 16:36