Last Will and Testament

I’ve got to admit I wept again today. Just couldn’t stop myself. I have been reading her Last Will and Testament again, since I am one of those responsible for its implementation. She first wrote a letter to us all in 1991 when they (the bloody doctors that is) thought she had cancer.

She wrote then, “if I get over this then I shall be pleased, but if not then that’s OK as I have experienced so many nice things recently, particularly my relationship to Alan, that it just can’t get any better. And when the party is at its height, then that is the time to depart…”

She went on to say that her funeral should not be a sentimental occasion and that the pastor should not have to strain himself to find nice things to say about her. She was just a normal person, making mistakes and with normal weaknesses. She had, she said, always tried to act like a Christian, but did she succeed? Therefore we were not to run around for weeks with long faces or wearing black. Life goes on and we should too.

In another passage she says, “Monica, Silke, Natalie and Alan should know that I love them and that they have made my life richer.”

I often ask myself now, did I tell her often enough what she meant to me? How she enriched my life?

I got up early today, to ride my bike in an attempt to get fit again and so it was easy to stop by and tell her now. Last year our last big event together was to photograph a wedding and so I told her that, the bride is now pregnant. A sure sign that life goes on. She would have been pleased to know that another child is on the way and going to such a loving family. More flowers had been placed on the grave too, by some dear friends of mine. A nice gesture for they were unable to come to the funeral.

So I hope you agree it was OK to have a little weep today, for the love of a very special person. 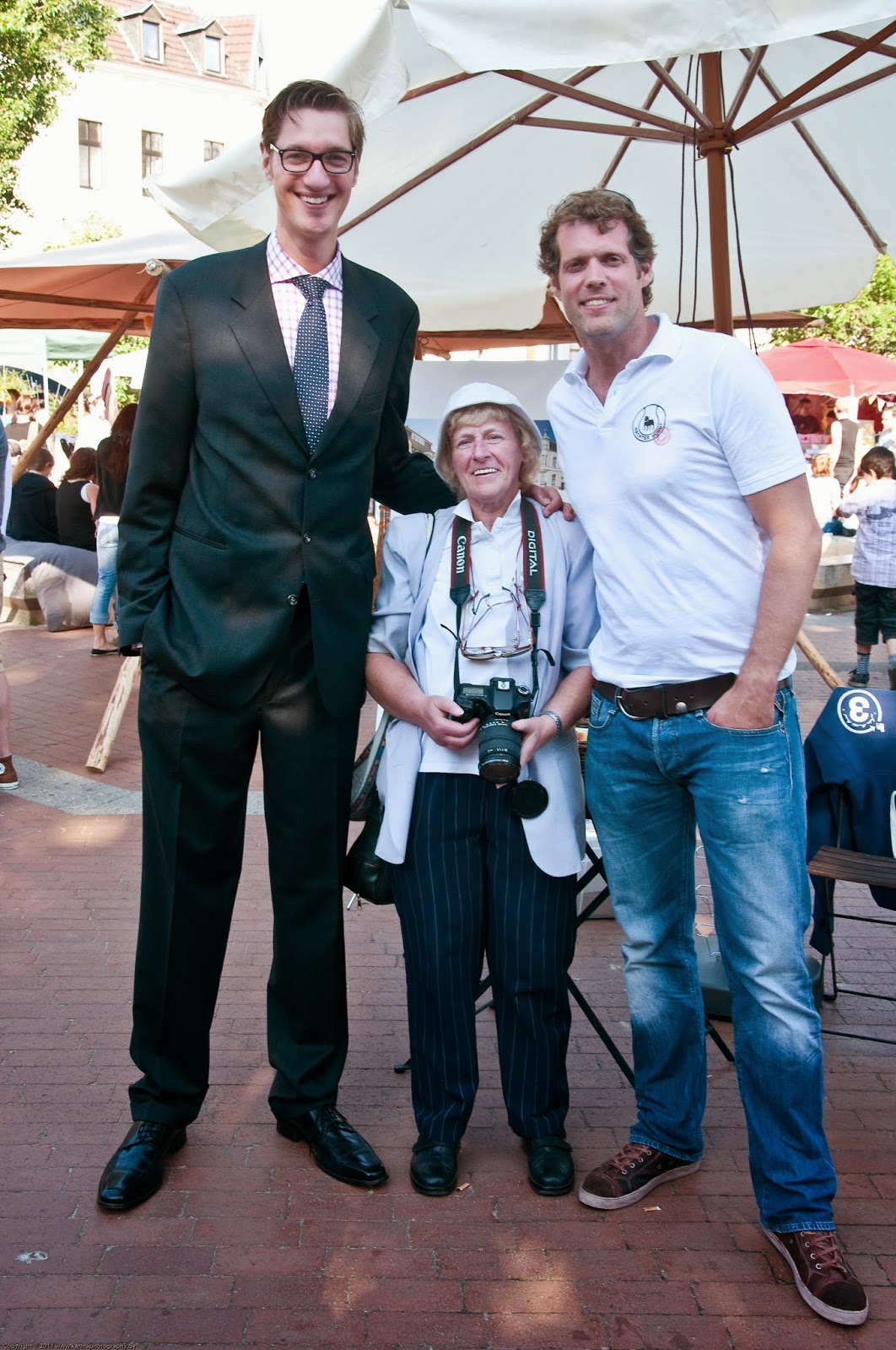 A small woman with a big heart taken in 2011