This week in the German press I read an article about a Lufthansa pilot that had taken Lufthansa to court as he felt himself discriminated against for being made to wear a hat as part of his uniform. Female pilots I gather are not required to! Unless you have worn a uniform seriously as part of your profession I do not suppose you have thought too much about this matter. What is the purpose of the uniform anyway?

In my life I have worn many different types of uniform, from dressing up as a child to a number of Service uniforms and recently to  what I can best describe as a form of corporate dress. To my mind uniform is worn to help identify the individual as part  of the Armed Service, or police or of the corporation in which that individuals is serving. It gives the individual a sense of belonging and fosters "Esprit de Corps". Additionally within the organisation it helps identify the individuals tasks or rank within the organisation to those within it and to those outside it.

Most people who wear the uniform, particularly those of the police and armed services, do so with pride and rightly so. I even wore my school uniform with a certain amount of pride.

Another uniform I wore with pride was my Cub Scout uniform and that of the Air Training Corps when I was a teenager. 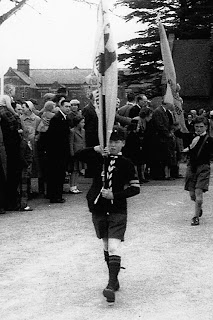 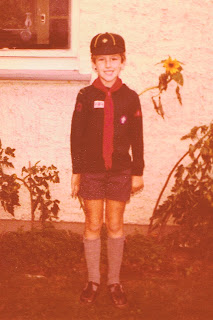 A proud Cub Scout (not me, but a little boy I used to know) in Osnabrück, Germany 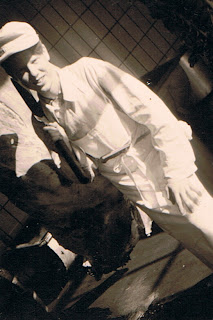 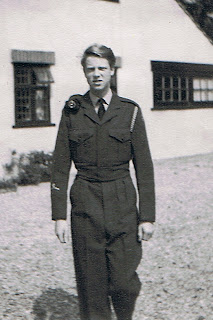 Me, an Air Training Corps Marksman 1959 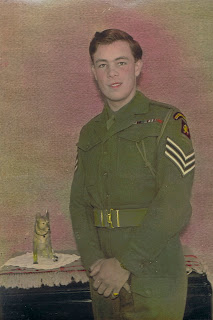 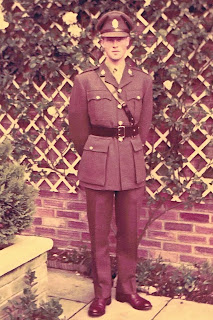 A very young looking me as a newly commissioned officer 1968 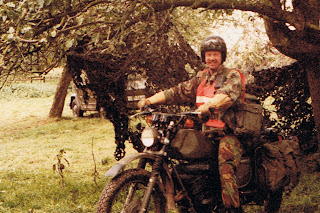 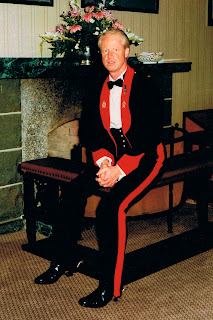 Why would a Lufthansa pilot not want to wear his full uniform? Would he rather fly his A380 wearing jeans and a t-shirt? Would we have faith in his ability if he were allowed to? The uniform does not make the man, but the training does and the uniform is outside evidence that the pilot has a certain ability. If thanks to his training he cannot wear the uniform with pride, in my humble opinion he should not be a Lufthansa pilot. The court ruled in his favour and so I wonder what Lufthansa will do now . Tell female pilots they must wear hats, or be weak and let it be a voluntary thing? 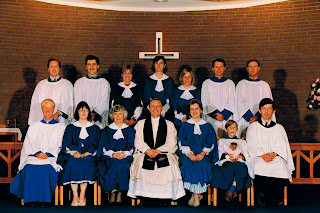 Also a uniform. The choir of St George's Church, Bielefeld 1990
The bear is mine and is called Benedict. 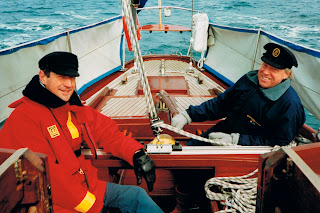 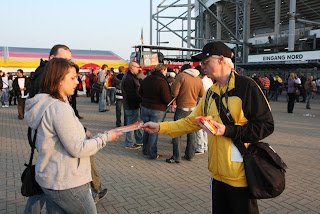 Me as a Volunteer at the International Football match between Germany and Australia.

I can't say I wore the rather bright yellow and black outfit as a volunteer for the German Football Association with pride. In fact I felt a bit foolish, but I did have a sense of belonging to a larger team and could easily be identified as someone who was there to help the fans have an enjoyable time. So this rather odd informal style of uniform fulfilled its purpose.

When I was a Trooper in the 10th Royal Hussars, I used to hitch-hike home from Catterick in the North of England to my home in Aldershot a distance of some 500 miles. I did so wearing my best No 2 Dress, or parade uniform. I always got lifts quickly and often people would go out of their way to help me get home. I wore my hat at all times as it was part of the uniform.

We British when we serve, wear our uniform with pride. In Germany they used to too, until Mr Hitler spoiled it for them. Now they tend to be ashamed to be identified with any form of uniform. The hat is part of the uniform, and should be worn. If I were Lufthansa I'd sack the pilot, for I would not want a pilot in my organisation that was ashamed of wearing my uniform.