We have not been idle!

The bears and I have been a bit remiss about keeping our fans and readers up to date with what we have been doing lately, for which we apologise. Part of the problem is that once I get back to Germany, house work and such things are not interesting enough to write about. I also tend to fall into a hole of lethargy, even though it is nice to be home again! The bears and I did walk at least three times a week in the woods around the Dutch/German border, mainly to stay fit and in part to be ready for the next long walk alone. 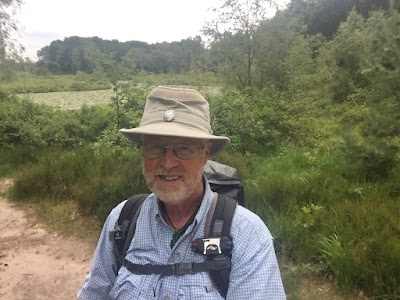 Then in July we were blessed with a visit from Brec and Sandy, after which I also felt terribly lonely, for after three weeks, they left behind a big hole in my life. But while they were here we had some fun visiting various tourist and other sites in and around Mönchengladbach. 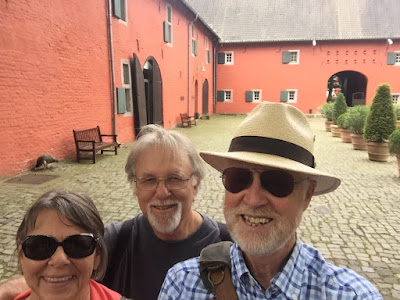 Then there were times we, because the bears came too, went with Christopher and his mum to various places that children his age  should go, such as Efterling, the Arnhem Zoo, Rheydt Castle Middle Ages Festival and Phantasialand. I had as much fun as he did on these occasions! 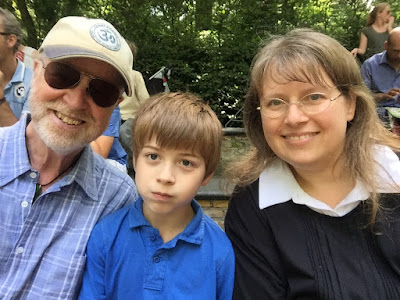 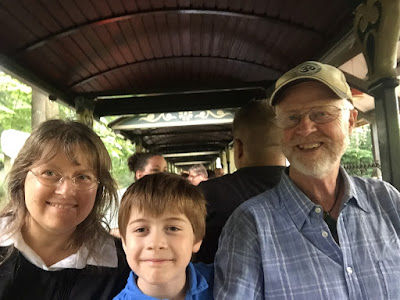 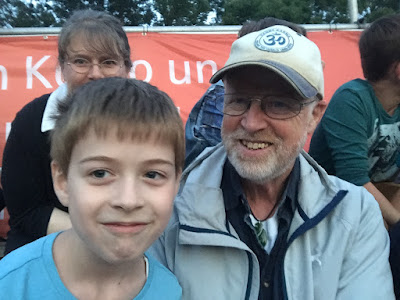 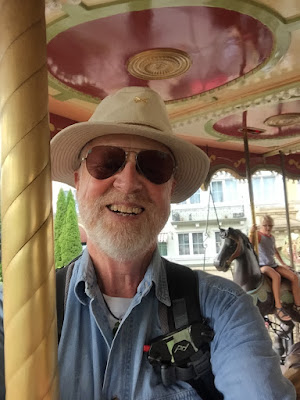 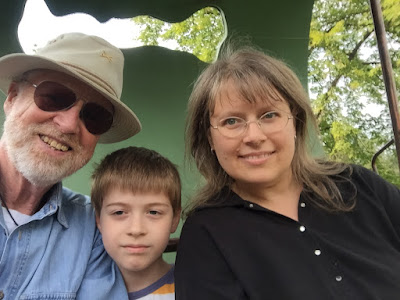 In between I was fortunate enough to meet friends for a walk, or coffee or a visit to Waterloo!


Then in August we went off up to Northern Germany to have a proper action week with Jürgen. I had on my wish list, before I pass on, the desire to jump out of a perfectly serviceable aircraft together with my longtime friend and comrade Volker Englhard. Thankfully we were blessed with good weather on the day of the jump. We travelled to Meißendorf and the "Meido Skydive Club" as that is Volker's club. It was a good decision too, as the people and the pilots that we jumped with on the tandem jump, were not just competent, but friendly too. Volker left the aircraft at 1500 metres while we jumped out at 4100 metres! 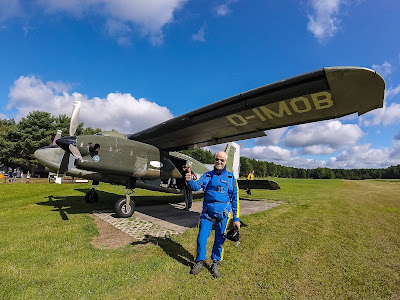 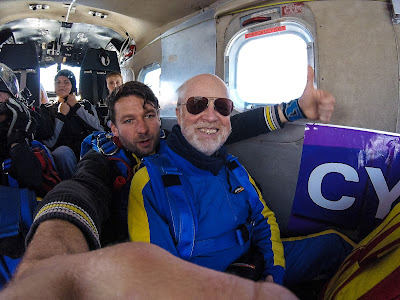 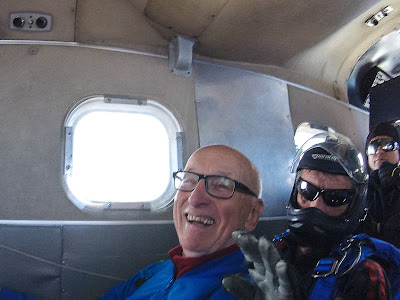 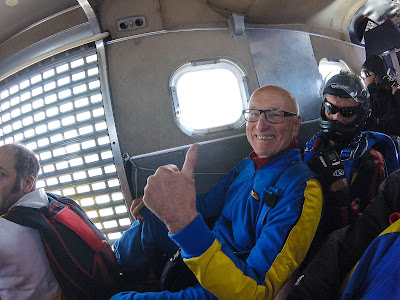 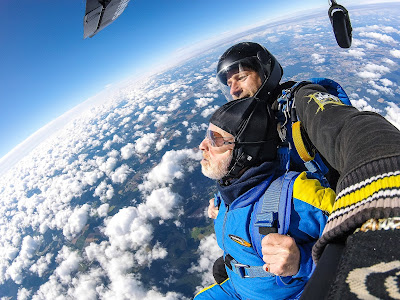 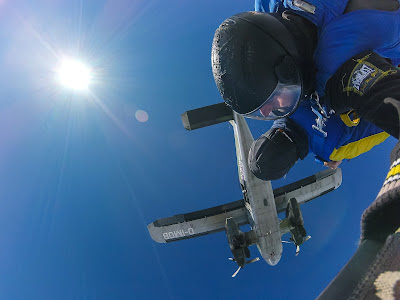 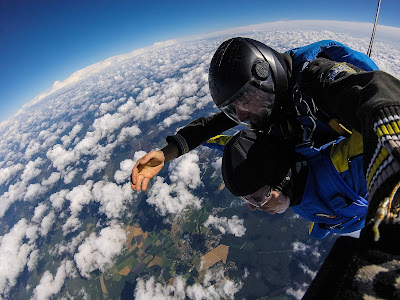 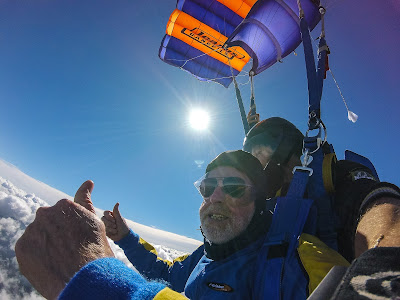 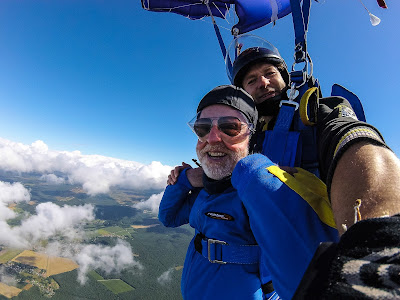 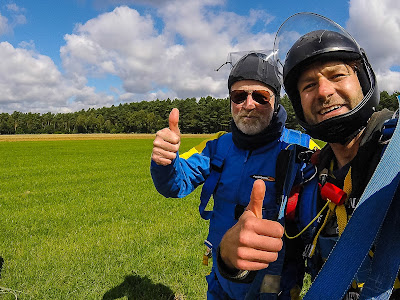 The rest of the week was spent paddling down the Weser River from Hannovisch-Münden to Hamlin, where the Pied Piper comes from. The weather was not as kind as on the Monday, as it rained quite bit, but we are not wimps and so paddled in rain as well as putting up and taking down our tents in the wet stuff. The sun did shine too, but just not all the time. The highlight of this was the boat slide at the locks in Hamlin.

Now we are getting ready for our next adventure which starts on Wednesday.